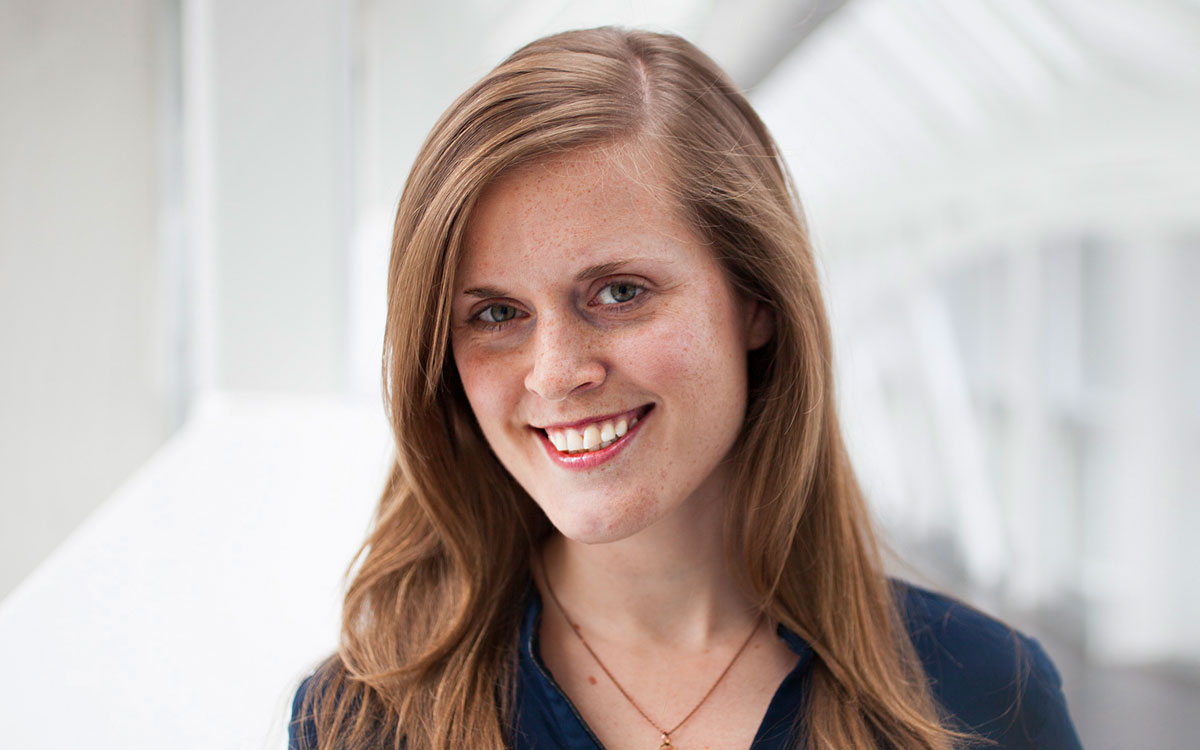 My name is Lindsey Wiebe and I’m a digital journalist and associate online editor at Macleans.ca, a Canadian national news magazine. My love of writing led me to journalism, and my fascination with media’s evolution in a digital world has kept me there through a period of amazing change.

I use Flipboard as a newsfeed and as a repository, a way of keeping track of the articles that accumulate in my browser bookmarks, my Twitter favorites, my full-to-bursting Pocket account. A lot of that writing relates to the future of the kind of work I do, and I’ve started collecting those stories in my Online Media magazine on Flipboard as (I hope) a resource for the similarly obsessed. I’m still new to Flipboard’s magazine-creating space, so I’ve just started branching out: My newest is on Wearables in Journalism—yes, a lot about the Apple Watch lately, but also the implications of everything from VR headsets to sensors to fitness trackers for news coverage. 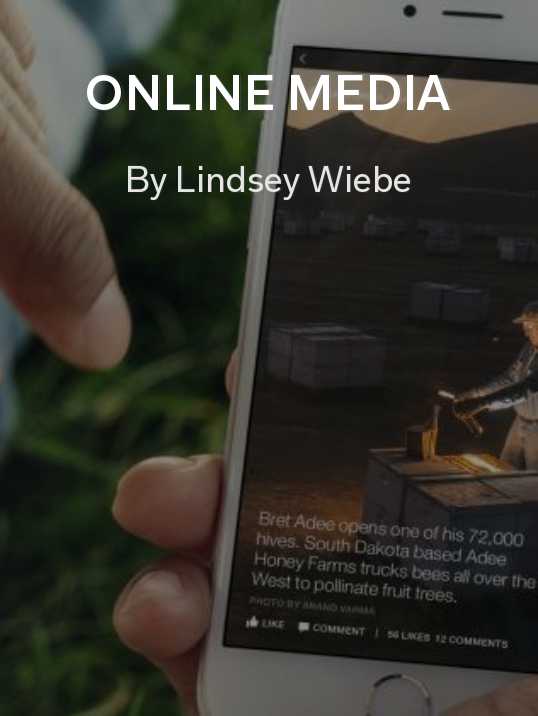 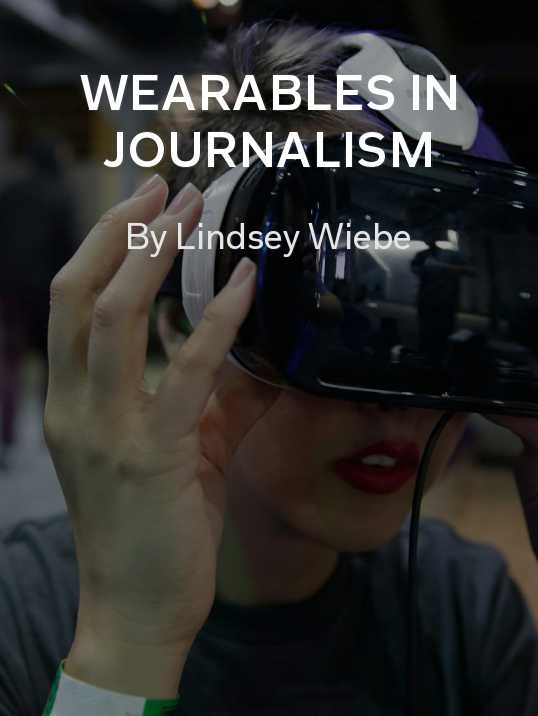 The first article I flipped was a story on the growth in digital reporting, part of a major ‘state of the media’ Pew Research Center study. I’d made my first magazine as food for thought ahead of the Online News Association’s annual conference, and positive response to that is what spurred me to keep it up.

My favorite topic on Flipboard is by now probably obvious, but it’s not all about journalism. I follow Canadian news for work and my own interest. I like immersive longform writing of all stripes. I have a weakness for Dwell’s home photo spreads and have never met a tiny, artfully efficient kitchen I did not like.

The best article I read all week was titled “The Itch Nobody Can Scratch,” a great Matter/Medium piece on the medical conundrum (Internet-fuelled psychosis? Undiagnosed condition?) that is Morgellons.

A magazine I’ve found on Flipboard that’s made my life better is Mathew Ingram’s magazine Media Past and Future, along with Harry McCracken’s mag Technologizer: two great hubs for writing and thinking on digital media.

My media diet is pretty happily omnivorous and maybe a little app-centric. Most of what I read comes via Twitter—I save articles for subway commute reading in Pocket, share them back to my feed and on Flipboard, and see the good stuff I’ve missed with Nuzzel notifications.

Instagram is a quieter space, kind of a mental reprieve for friends and occasional photo creativity. I’m a semi-regular lurker on Vine, which has developed this unexpectedly weird, funny community of its own. On my last vacation my media consumption was mostly inhaling travel magazines on Next Issue (which is partly owned by my employer’s parent company, but I’d use it even if they didn’t), #longreads saved en masse, and Ann Patchett novels on my new Kobo—I’m so late to the e-ink screens, but am a total fan.

A unique productivity tip of mine is to be wary when it comes to productivity tips. As a former Lifehacker obsessive I can say with some experience that reading about better way to get things done is a nice way to not get any things done. (And yet, I do it still…)

Posted in: editor Flipboard For You Journalist media news Spotlight