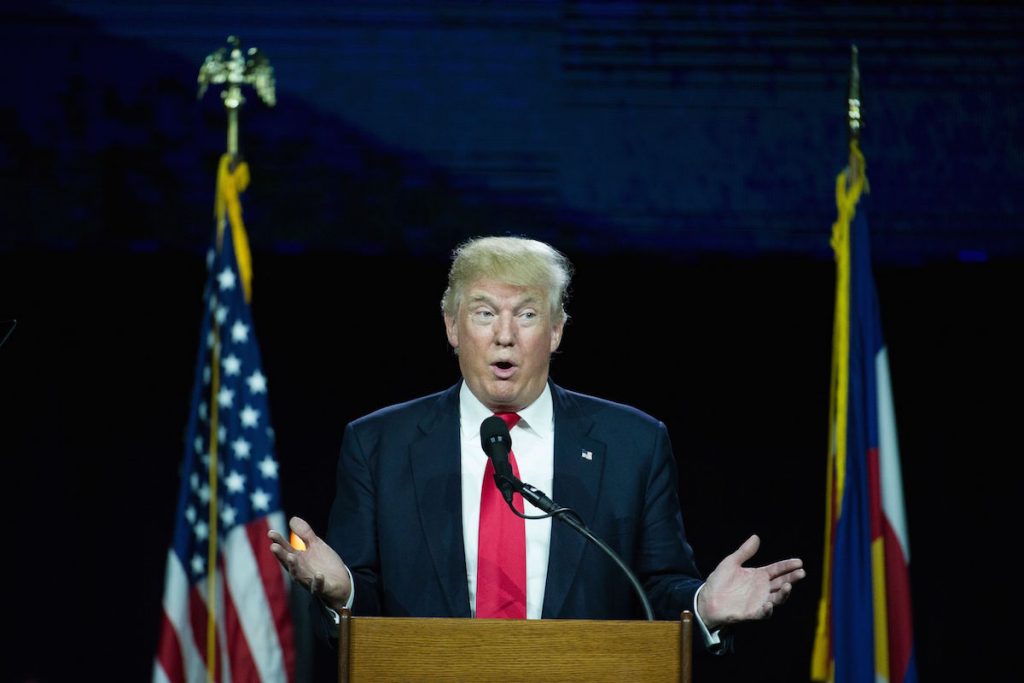 The Democratic and Republican conventions are officially the nominating contests for the two major political parties. Unofficially, the days-long events provide a large platform for leading figures to unify as a party and make their cases to the American people. Given this year’s unconventional election cycle, questions loom over the events, which will take place July 18-21 in Cleveland for the Republicans and July 25-28 in Philadelphia for the Democrats. We spoke to Washington Post political reporter Ed O’Keefe about what’s at stake for both candidates headed into their big events and surrounding their upcoming picks for vice president.

What impact might the vice presidential picks have on the candidacies of Clinton and Trump?
We won’t know until they pick someone, but clearly they could use the pick to make up for some of their own shortcomings. For Trump, he may want to tap a seasoned political veteran to balance his outsider reputation. Governing begins in January and if Trump doesn’t know who to call, or how to convene people in Washington, it could be a long four years. Having someone around who knows his way through the maze of Washington could be helpful. Just ask President Obama, who recruited longtime Sen. Joe Biden to his team to help out.

As for Clinton, she may wager she needs to shore up support among white men—who overwhelmingly favor Trump—so she’d pick a white man from a Midwestern or Southern state to rebalance things. Or maybe she wants to pick another woman and double down on the history of her candidacy—just as Bill Clinton picked another young southerner, Al Gore, as his running mate in 1992. Clinton may also want to find a more youthful figure to balance out her age and experience—someone who can be used in the short-term to rally younger, more liberal Democrats and swing voters but who then can help sell her policy priorities to lawmakers and the general public next year.

What should both candidates be looking for most in a potential pick?
Someone who can actually do the job if they can’t. That’s the biggest, most important factor in this decision.

What are the biggest unknowns for the GOP convention?
Whether a renegade band of delegates trying to change the rules succeed in doing so, potentially thrusting open the nomination contest yet again. Other than that, how does Trump fill four days of airtime? Who will address the convention? Who even wants to? What kind of entertainment acts can he draw? And do Republicans leave Cleveland any more united than they were when they arrived? Or are they in worse shape? If it’s worse, it could be a long general election season for him.

What are the stakes for Clinton in Philadelphia?
Two words: Bernie Sanders. Figure out how to get the Vermont senator to “yes” and have him tell his supporters to get in line. Failure to do that will continue to create problems for her and might rob her of a chunk of voters she’d need in certain swing states to put her ahead of Trump.

Beyond that, can she do anything to improve her likability ratings and restore voters’ trust in her? She’s underwater on both of those issues. Making a succinct, compelling case for candidacy—beyond the obvious history of her gender—might help her seal the deal with skeptics.

Are polls at this point important indicators of who will win in November and how are they typically impacted post-conventions?
Not at all. After the conventions, either candidate is looking for upward trajectory. By Labor Day, I’m focused on polls in the few battleground states that will ultimately decide the election. Heck, if you can find me polls in the battleground cities and counties inside those battleground states, I’ll read those even more closely!

Which convention speeches, recently or historically, had the biggest impact?
There’s only one answer for this: then-State Sen. Barack Obama’s 2004 keynote address to the Democratic National Convention. The rest, literally, was history.

The only other one that might be equally impactful—if he’s selected as Clinton’s running mate—would be the 2012 keynote address by Housing and Urban Development Secretary Julian Castro, who was San Antonio mayor at the time he addressed Democrats in Charlotte.

What five adjectives would you use to describe the current state of the race?
Chaotic. Fluid. Unpredictable. Unforgettable. Unthinkable.

Keep up with the latest convention planning and news from the campaign trail with The Washington Post on Flipboard.