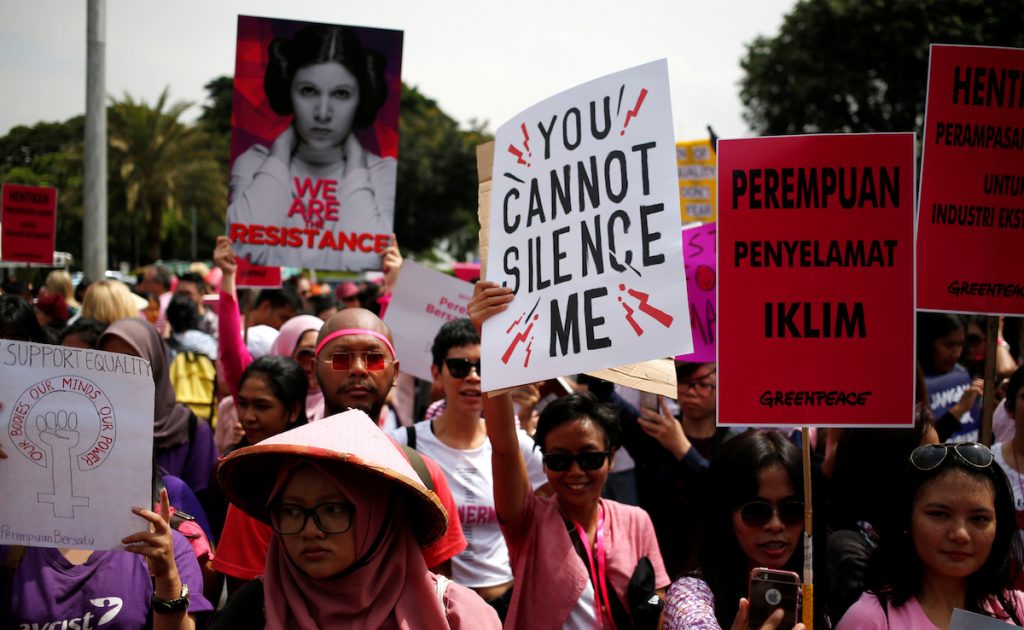 People take part in a rally calling for women’s rights and equality ahead of International Women’s Day in Jakarta, Indonesia, March 4, 2017. REUTERS/Darren Whiteside

It’s going to be a particularly charged International Women’s Day this year, with the people behind the Women’s March calling for a #DayWithoutAWoman strike to draw attention to the need for “gender justice” in our society. At least two schools have announced their closure, while other businesses have said they’ll shutter their doors on March 8 in solidarity. Time will tell if the “Women’s Strike” will have its intended social and economic consequences; some worry that it’s a protest for the privileged.

Here are five ways to follow along, get a deeper understanding of the issues, and feel the love for the ladies in life.

~Mia is reading My Wave Feminism 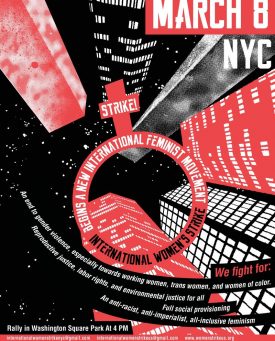 Women in the World: Women’s Daily

Flipboard Magazine for the sisterhood. Follow for uplifting stories about the women on the frontlines of change, the new face of feminism, and articles that will make you think, feel and act. Curated by Flipboard for Women in the World, an initiative for female leaders, activists and changemakers to share stories and offer solutions for a better life for women and girls. 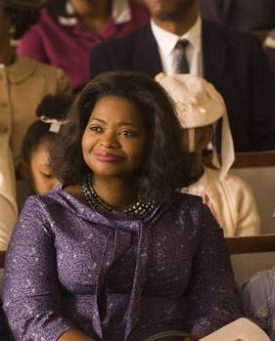 The slow and steady march towards gender equality. 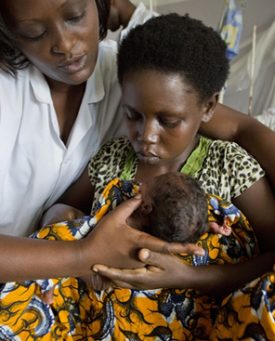 Women and their children are the most vulnerable when access to health care is obstructed. 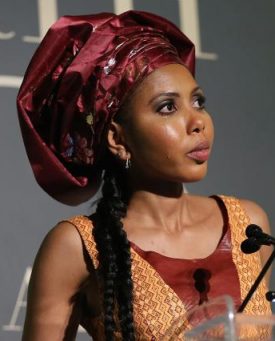 Women that inspire for anyone in need of inspiration 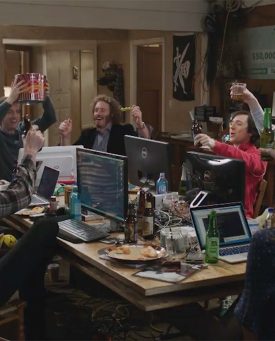 World of Women (WOW) ..Women in all her facets .. Her Achievements, contributions, issues, views, perspectives, struggles, success…Being a woman…