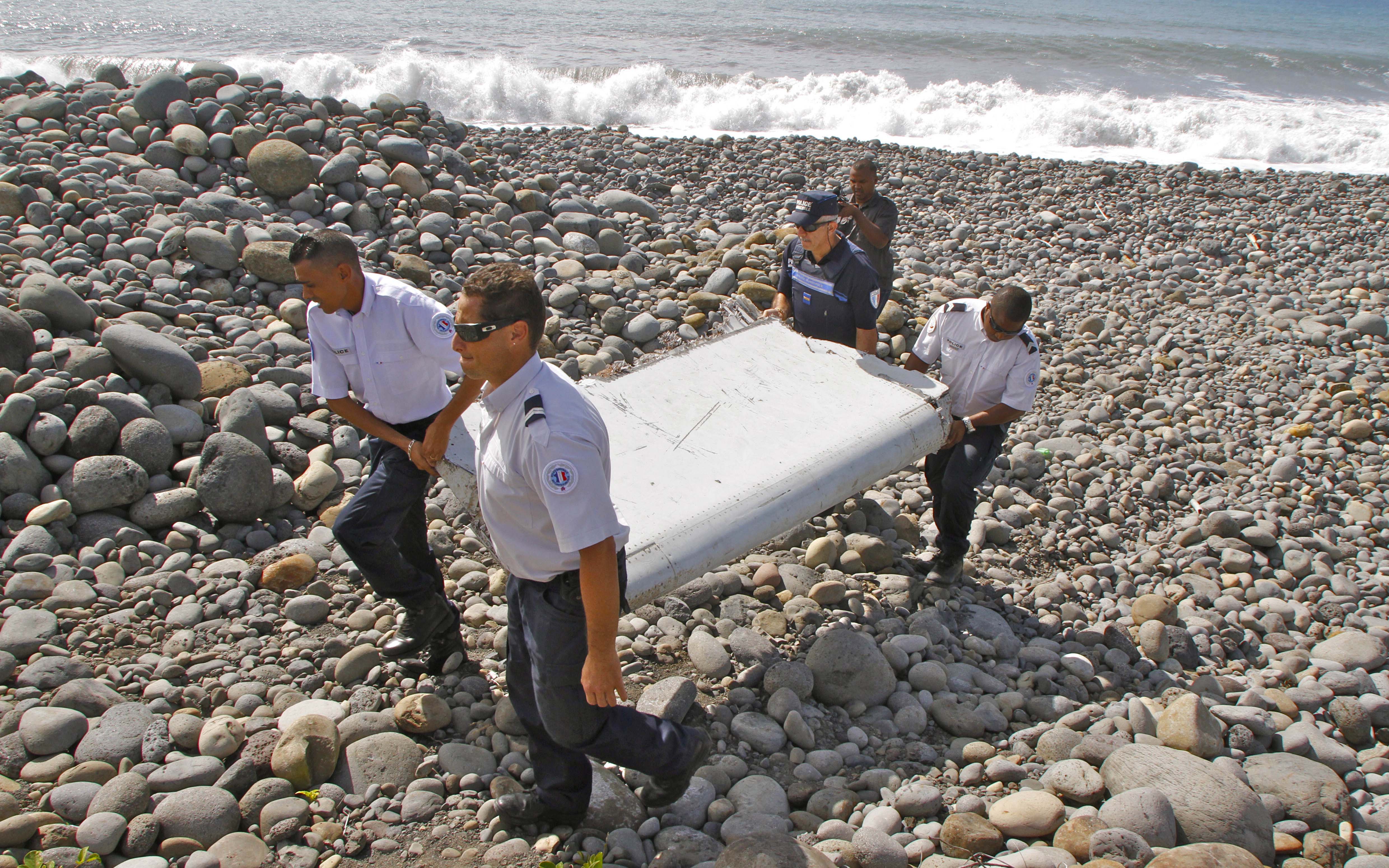 This week the world learned of Cecil the tiger’s death, wreckage from a Boeing 777, likely from MH370, was found and attention remained on the 2016 presidential election in the lead-up to the first debate next week. Read about those stories and our other top picks from this week’s Daily Edition.

Top line: “If confirmed, the piece of wreckage would be the first bit of physical evidence recovered from MH370. It could help resolve some questions about the fate of the aircraft, but many others remain unanswered.”

2. This Is How Many Animals Were Killed in Zimbabwe in the Last 20 Years – Time, Alissa Greenberg

Top line: “A 2013 study in the journal Public Library of Science estimates that 96 lions were hunted per year between 1996 and 2006 in the country and 43 per year more recently.”

Top line: “Two Russian bombers intercepted by U.S. fighter jets off the California coast on July Fourth could be seen as having raised a metaphorical middle finger to the United States.”

Top line: “That marijuana reform is moving along in Congress at all is a sign of just how far—and fast—the landscape has shifted. Much of the recent uptick of reform voices are actually coming from Republicans, long tough-on-crime legislators who were stalwart opponents of marijuana. In a sign of just how far the sands have shifted, Sen. Lindsay Graham, a Republican candidate for president, tells Politico that he believes, ‘Medical marijuana holds promise.'”

Top line: “Hundreds of pages of sworn testimony by Mr. Trump over the past decade show something less flattering. Some of his claims, made under oath, and under pressure, are shown to be hyperbolic overstatements, and others to be shadings of the truth or even outright misstatements. And in rare instances, he turns boorish and demeaning.”

Top line: “The league confirmed that Brady ‘directed the cell phone he had used for the prior four months be destroyed’ on the day of his 6 March meeting with Wells and his colleagues, adding the destruction of the cell phone was not disclosed until 18 June, or nearly four months after the electronic information (including nearly 10,000 text messages) had been initially requested.”

7. The messy war Turkey is now fighting in the Middle East – The Washington Post, Ishaan Tharoor

Top line: “After a suspected Islamic State suicide bomber killed dozens of youth activists in the town of Suruc last week, Turkey cracked down. It launched airstrikes on Islamic State targets and carried out sweeping arrests of suspected militants in Istanbul and other Turkish cities, including dozens thought to be linked to the Islamic State.”

8. Future criminals can be spotted at nursery school, study suggests – The Telegraph

Top line: “When the children had grown up and were between their late teens and 25 researchers assessed how they were performing in five areas: education and employment, public assistance, criminal activity, substance abuse and mental health. The team found that the children who had shown a higher degree of social competence at nursery school were more likely to have succeeded in all five categories.”

Top line: “Fatty foods have been associated with higher levels of dopamine, a neurotransmitter that signals our brain’s reward system to keep doing whatever we’re doing at the moment.”

10. Coffee in crisis: the bitter end of our favourite drink? – BBC, David Robson

Top line: “Where farmers once enjoyed stable, mild conditions, the temperature now seesaws between cold that stunts growth, and heat that dries the berries before they can be harvested. Then there are the hurricanes and landslides; sometimes, the mud can swallow up plantations. As one farmer put it: ‘The weather is very strange. Strange things come that we didn’t see before.'”