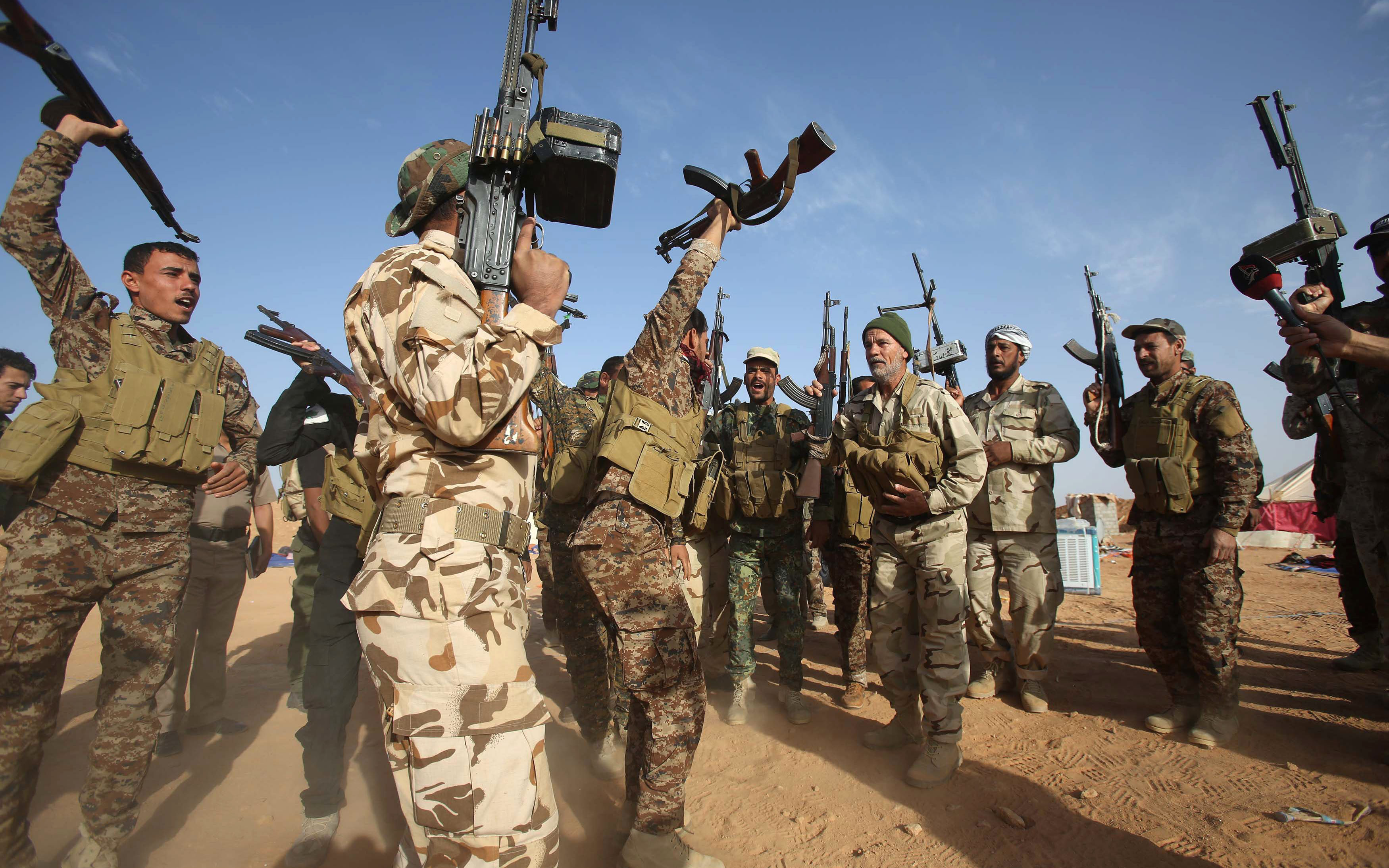 Read our top picks from The Daily Edition this week, including stories about ISIS’ takeover of Palmyra and Ramadi, the history of biker gangs in the U.S. and the latest from President Barack Obama on the Iran nuclear negotiations. We’ve also picked a few lighter stories to round out the list, like which movies to watch over the Memorial Day weekend and the style secrets of Taylor Swift and her “girl gang.”

Top line: “…the taking of Palmyra puts ISIS on a theoretically straight trajectory for mounting an incursion into Homs—once the cradle of Syria’s revolution and now mostly retaken by the Assad regime—and then possibly onto Damascus, where the terror organization had briefly conquered the Yarmouk Palestinian refugee camp last month. The loss of Palmyra is a clear threat to Syria’s cultural patrimony, consisting as it does of the standing remnants of 2,000 year-old temples and tombs, because of ISIS’s designation of “idolatrous” pre-Islamic art and architecture—or anything too big for ISIS to hawk on the black market—as worthy only of powdering.”

Top line: “Iraqi and U.S. officials promised eventual defeat for the self-proclaimed Islamic State, but the loss of the strategically and symbolically important city of Ramadi — just 110 kilometers (70 miles) west of Iraq’s heavily fortified capital of Baghdad — had taken its toll. ‘This is a huge setback to Iraqi forces and to the U.S. strategy to degrade and ultimately defeat ISIS,’ said retired U.S. Army Col. Peter Mansoor, a CNN military analyst.”

3. Closing Out a Late-Night Era, Letterman Goes for Laughs Instead of Tears – The New York Times, Dave Itzkoff

Top line: “Mr. Letterman was welcomed to the stage of the Ed Sullivan Theater in Manhattan with a standing ovation, and performed the customary opening monologue filled with gags about his impending exit. ‘It’s beginning to look like I’m not going to get the ‘Tonight’ show,’ Mr. Letterman joked. Observing that he had been repeatedly asked about his post-‘Late Show’ plans, Mr. Letterman said, ‘By God, I hope to become the new face of Scientology.'”

4. ‘Look … It’s My Name on This’: Obama Defends the Iran Nuclear Deal – The Atlantic, Jeffrey Goldberg

Top line: “Look, 20 years from now, I’m still going to be around, God willing. If Iran has a nuclear weapon, it’s my name on this,” he [Obama] said, referring to the apparently almost-finished nuclear agreement between Iran and a group of world powers led by the United States. “I think it’s fair to say that in addition to our profound national-security interests, I have a personal interest in locking this down.”

5. How the Bandidos became one of the world’s most feared biker gangs – Chicago Tribune, Michael E. Miller

Top line: “The shootout is the latest and perhaps goriest chapter in a long history of violence involving motorcycle gangs in America. The Bandidos, like their more popularly known archrivals the Hells Angels, are frequent characters in that blood-soaked book. The group is generally considered the world’s second-largest biker gang, behind the Angels, with as many as 2,500 members in 13 countries, according to the Department of Justice.”

Top line: “In 23 states and the District of Columbia cannabis is legal for some medical uses, and a majority of Americans favor legalization for recreational use. Other countries are rethinking their relationship to pot too. Uruguay has voted to legalize it. Portugal has decriminalized it. Israel, Canada, and the Netherlands have medical marijuana programs, and in recent years numerous countries have liberalized possession laws. Ganja is simply around us more, its unmistakable but increasingly unremarkable smell hanging in the air. Yes, smoking it may lead to temporary laughing sickness, intense shoe-gazing, amnesia about what happened two seconds ago, and a ravenous yearning for Cheez Doodles. Though there’s never been a death reported from an overdose, marijuana—especially today’s stout iterations—is also a powerful and in some circumstances harmful drug.”

7. The 15 Benghazi emails you need to read – Politico, Lauren French

Top line: “Clinton’s critics are sure to seize on this email. Jake Sullivan, a former Clinton deputy chief of staff, wrote Clinton outlining what appears to be talking points on her leadership in Libya. In that memo he declares that Clinton has been ‘the public face of the U.S. effort in Libya.’ Sullivan, it seems, was referring to the American-led efforts to topple former Libyan strongman Muammar Qaddafi. ‘She was instrumental in securing the authorization, building the coalition and tightening the noose around Qadhafi and his regime.'”

Top line: “The earthquake killed more than 8,300 nationwide, making it one of the worst tragedies in the country’s history. In Laprak, 18 people died, half of them children. Subsequent aftershocks — there have been nearly 170 recorded since the big earthquake struck on April 25 — have made distributing aid and building shelters a challenging task. The earth’s crust showed no signs of resting.”

Top line: “Two years have passed since Taylor Swift famously quipped, ‘There’s a special place in hell for women who don’t help other women.’ Turns out, Swift wasn’t just throwing shade—in fact, she’s taken things to a whole new level. From actresses (Emma Stone, Hailee Steinfeld) and fellow musicians (Lorde, the Haim girls), to a bevy of models (Lily Aldridge and Gigi Hadid), female friendship is Swift’s new thing, landing her a spot on our March cover with BFF Karlie Kloss and culminating in this week’s release of her “Bad Blood” music video, with its star-studded cast of women.”

~GabyS is curating “The Daily Edition”