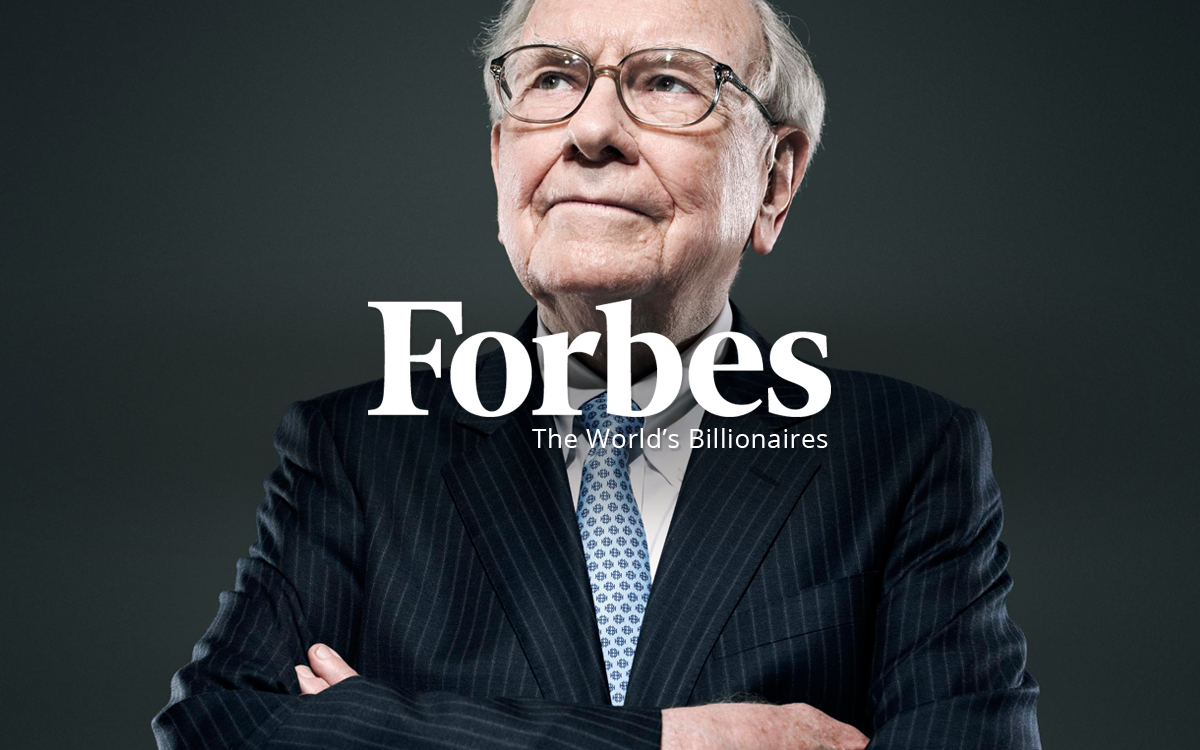 Once again, Forbes is publishing its annual list of the world’s richest people. And once again, we—like you, most likely—will not be on that list. Does that stop us from looking at it? No, it does not: The World’s Billionaires List is one of those roundups that all humans, at some level, really want to see, regardless of their own net worth.

The list comes out every March. Will Mexican telecom kingpin Carlos Slim, whose worth last year was given as $72 billion, retain the title of world’s richest person? At $65 billion, Microsoft cofounder Bill Gates was second richest—and that’s after he donated more than $28 billion to try to eradicate malaria. This year, will newspaper fan Warren Buffett (#3 last year at a mere $44 billion) close the gap?

You see how it goes. Thanks to Forbes, which first published in 1987 its canonical list of the world’s wealthiest folks, imagining the lives of the unimaginably wealthy has become a global pastime. Yes, we hate ourselves for looking. And yes, you’re welcome to join us in self-loathing.

Tap the badge to see The World’s Billionaires from Forbes.