The Great Sequester: $85 Billion on the Chopping Block 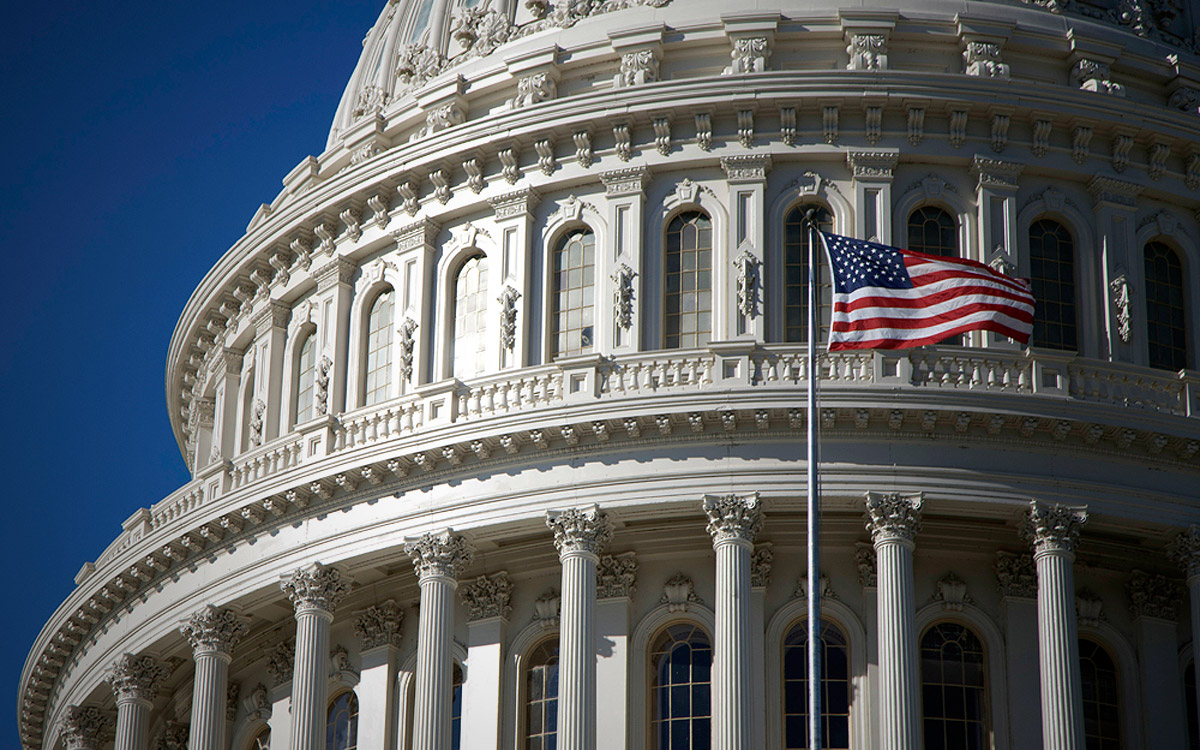 Absent congressional action, roughly $85 billion of federal spending will be cut from the U.S. government’s $3.8 trillion operating budget on Friday, as part of a policy known as â€œThe Sequester.â€

This automatic round of budget cuts was established under the Budget Control Act of 2011 as a way to incentivize Democrats and Republicans to reach a deal on a plan to reduce the federal deficit.

It hasn’t worked out that way. Instead, two years, another debt ceiling and a fiscal cliff later, there’s been no significant progress toward a compromise to reduce the debt.

Under the sequester, half the planned cuts, $42.7 billion in all, would come from defense. Another $28.7 billion would come from domestic spending. The sequester has already caused The Pentagon to halt the deployment of the aircraft carrier USS Harry Truman to the Persian Gulf. The Immigration and Customs Enforcement Agency has released hundreds of detained immigrants, and the Federal Aviation Administration plans to furlough workers if a deal is not reached, potentially triggering big air travel delays.

As National Journal’s Niraj Chokshi’s put it, â€œIf you like to fly, are an educator, have kids in school, work for the federal government, are poor, or simply participate in the economy (aka anyone), sequestration could impact your life.â€

Flipboard has created a special section to track developments in America’s sequestration crisis, complete with detailed coverage from partners like Politico, National Journal, NPR and more.

Click here to check our Sequester 2013 section on Flipboard.
Tap the badge the below for the latest on The Sequester.