The King of Curl: A “Flipboard Story” 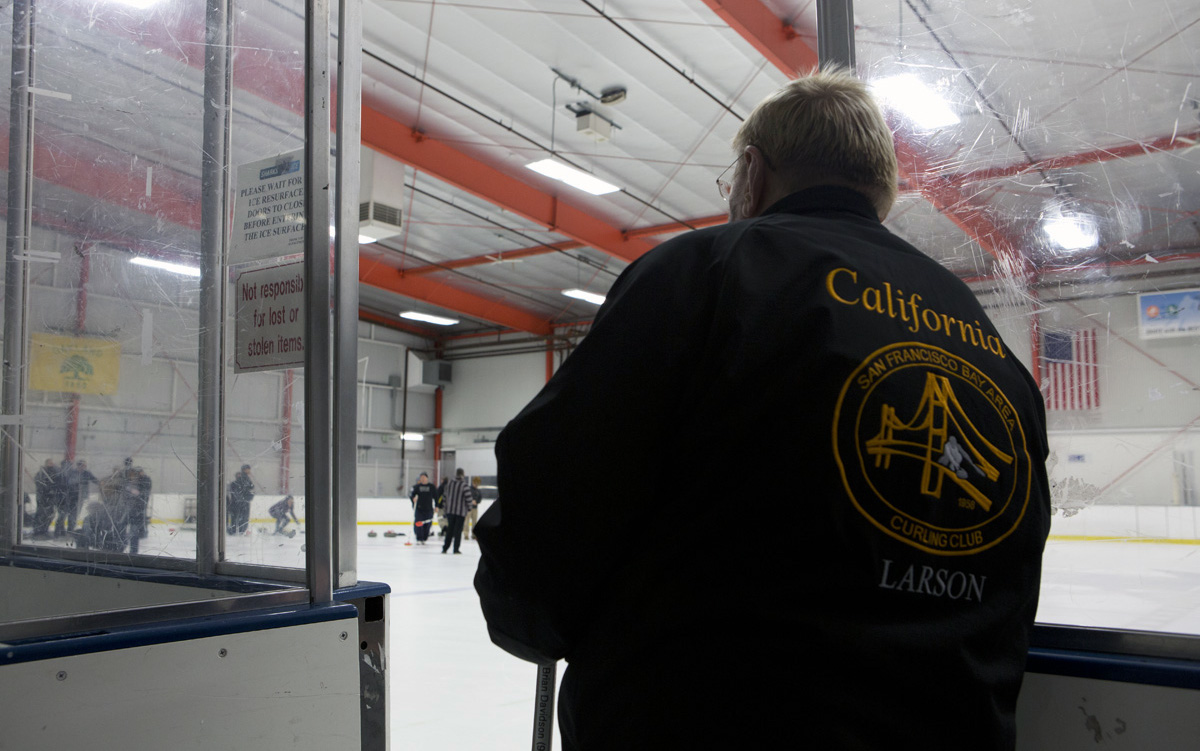 Jerome Larson, 73, has endured a few strokes, has an ongoing heart condition and at times loses his sense of balance. But none of that stops him from returning to the curling rink.

Between the roar of 44-pound kettle-shaped granite stones sliding across the ice, the hollering of patrons yelling “sweep!” and the distinct thump of stones colliding, the curling scene has served as Larson’s second home for the past 50 years. Just last year, thanks to his life-long effort to popularize curling in the U.S., he was inducted into the United States Curling Association’s Hall of Fame. People call him the “Johnny Appleseed of curling,” a moniker he’s a bit embarrassed by but embraces. “I’m proud of that,” he says, adding quickly, “hopefully not prideful.”

With the Olympics taking place in Sochi, we thought it’d be a good time to share Larson’s tale in an experimental format that we’re calling a “Flipboard Story.” Stories are Flipboard magazines, comprised of audio, text, photos and animated GIFs—all accompanied by a voiceover, hosted on SoundCloud, that tell a narrative. The reporting, photography and narration are original.

Check out the King of Curl* by tapping the badge below.

Editor’s Note: Connect your device to a WiFi network to optimize your experience. Then, press play on the SoundCloud file at the beginning of the magazine. Flip once every 3-4 seconds, and occasionally tap into an image or GIF that interests you. Additionally, there are pull quotes that will help guide you through the narrative. This magazine format only works on Flipboard on phones and tablets, not the Web.

Feedback? Let us know by sending an email to najib@flipboard.com.

*The music in the King of Curl, “Cylinders Five,” is courtesy of Chris Zabriskie.