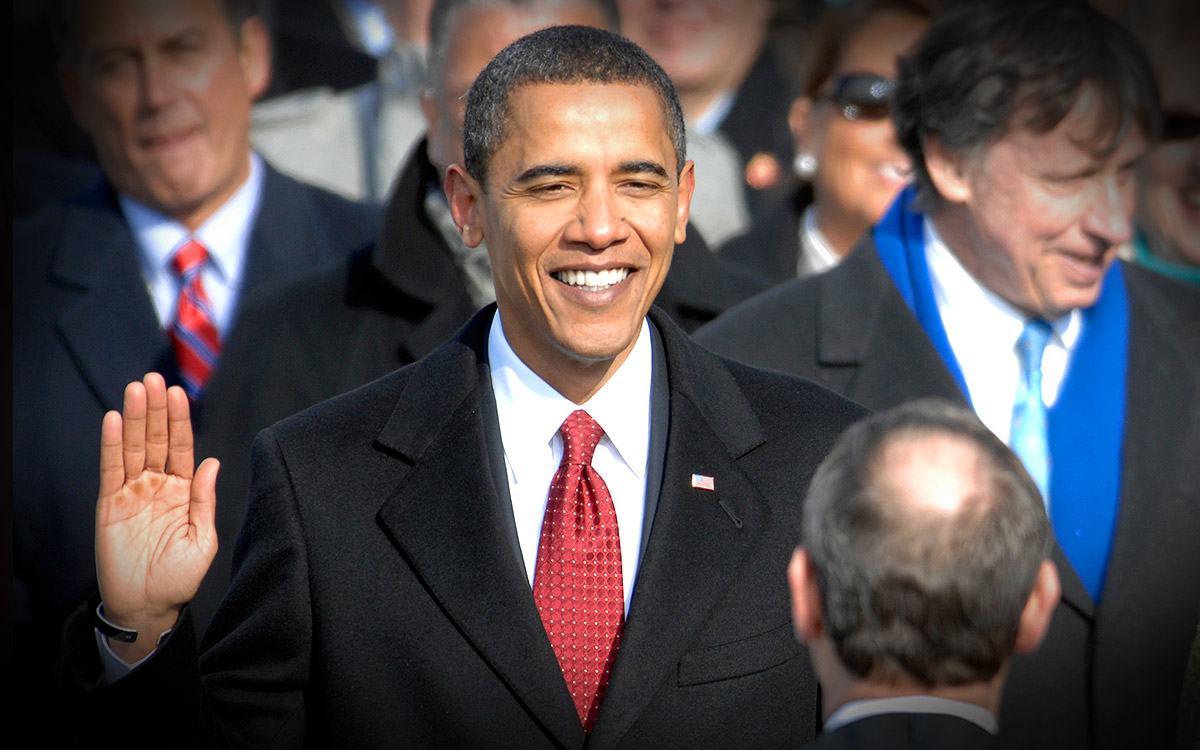 Thousands of people will gather on the west front lawn of the U.S. Capitol on Monday morning to watch President Barack Obama take the oath of office for his second term. The gala will be strictly for the public’s enjoyment; the President will officially take the oath of office during a private ceremony on Sunday, since that is when the 20th falls. At Monday’s public event, Beyonce will sing the National Anthem. James Taylor, and later Kelly Clarkson, will sing songs. The United State Marine Band will add musical gravitas. And, at some point after 10 a.m., John G. Roberts Jr., the chief justice of the U. S. Supreme Court, will administer the Oath of Office.

A parade will ensue followed by many parties and balls throughout the day.

You can follow the proceedings from Flipboard via our special section, which is a roundup of the best articles, videos and pictures from some of the world’s best sources, including the New York Times, USA Today, Guardian, BBC, Telegraph, LA Times, Chicago Tribune, Politico and more.