The Stable Euro: A Pan-European Football Tournament Gets Underway 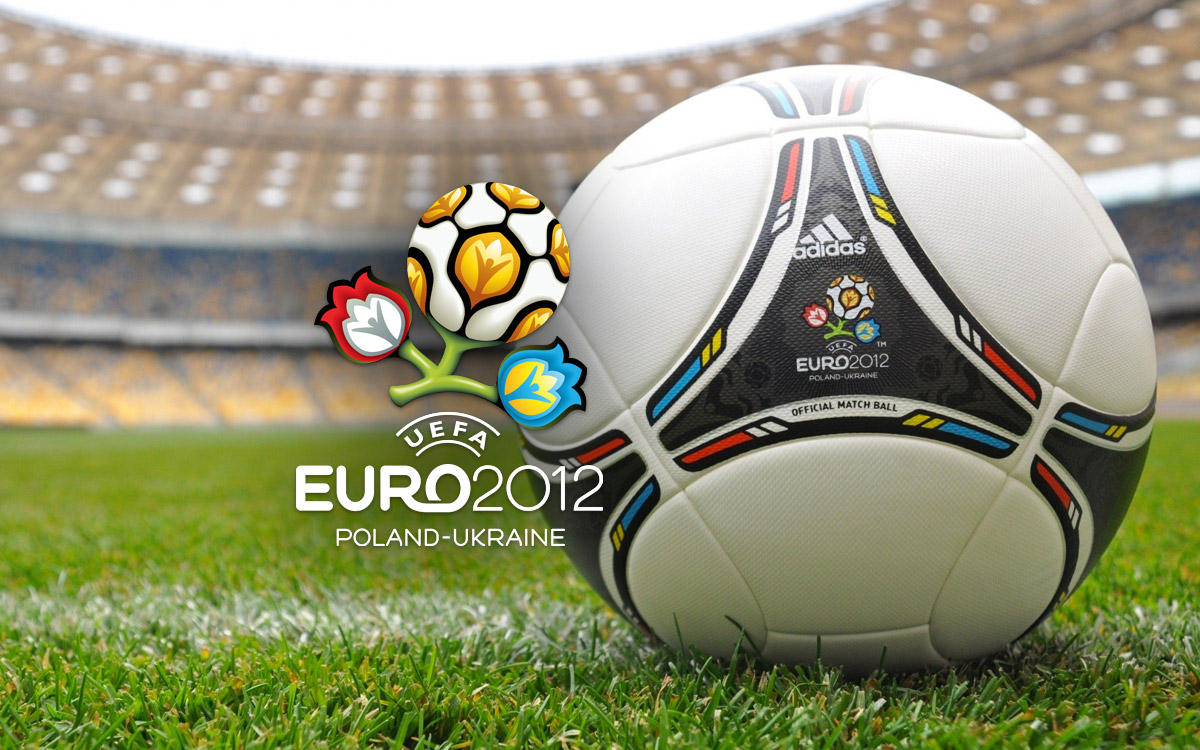 He’s no PelÃ©, but without the early contributions of Henri Delaunay, football (aka, soccer) would have languished instead of rapidly becoming the world’s most popular sport. And the celebrated European championship known as the Euro Cup—which begins today—might not have happened at all.

Delaunay, an ex-footballer and ref, was the influential secretary general of the French Football Federation and helped get the first FIFA World Cup off the ground in 1930. A proponent of tournaments, he also pushed for an exclusive match among all European countries. The idea was initially shot down: World Cup officials feared it might cause the World Cup to lose steam.

But the desire for a tourney that pit each country in Europe against another grew stronger until, finally, the first Euro was played—in 1960, five years after Delaunay died.

Now in its 14th go-around, the Euro has become one of the most anticipated soccer sporting events in the world. Down from a qualifying pool of 51, the final 16 teams will compete in a three-week championship, with the first match between Poland and Greece scheduled on June 8. The winning team will hoist a trophy bearing Henri Delaunay’s name after the final match on July 1.

You can follow the tournament on Flipboard in our special section, Euro 2012, where we’re featuring the best stories, videos and pictures.