The Week in Review: A Window Seat on the Aviation World 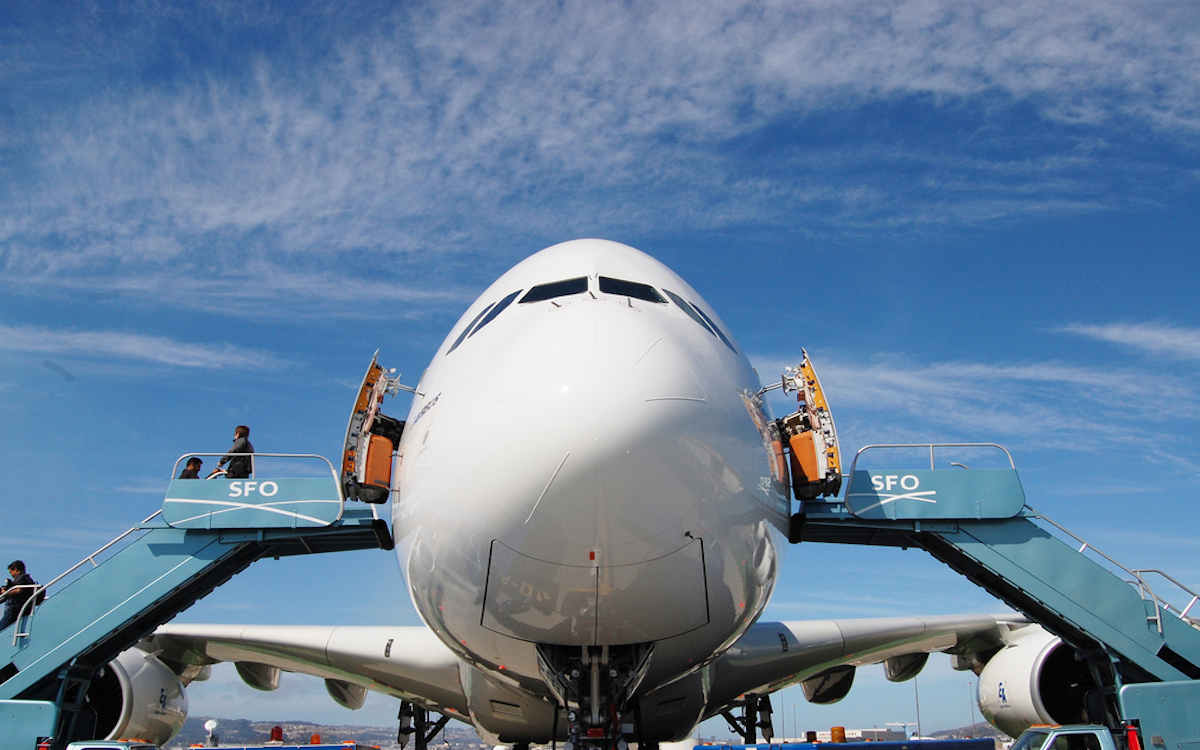 Asiana Flight 214 crashed while attempting to land at San Francisco International Airport on July 6, and while the investigation into the cause of the crash continues, there are already indications that the incident will retain a place in the public memory for a long time to come.

For one, despite the devastation of the accident, the fact that the vast majority of passengers were able to escape from the burning Boeing 777 provided a vivid demonstration of the crashworthiness engineered into modern aircraft design. Social media also transformed the Asiana 214 crash into an intensely personal, real-time event as passengers on the flight shared photos of the accident scene just moments after sliding down the aircraft’s escape slides. Finally, the proliferation of data about the doomed aircraft has provided ample fodder for armchair investigators to piece together a picture of what was happening in the aircraft’s cockpit in the crucial minutes before and immediately after the crash.

Flipboard is home to a thriving community of aviation enthusiasts — #avgeek is their preferred hashtag — so this week we’ve pulled together a collection of magazines that provide in-depth coverage of aircraft, airlines, and airport infrastructure. 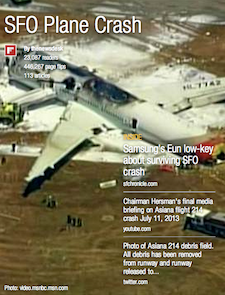 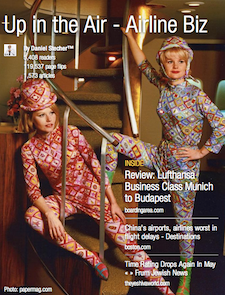 Up In the Air – Airline Biz: User Daniel Stetcher looks at the business side of commercial aviation. 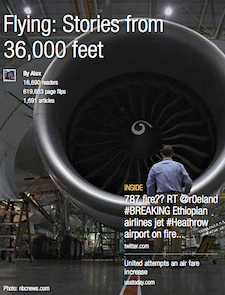 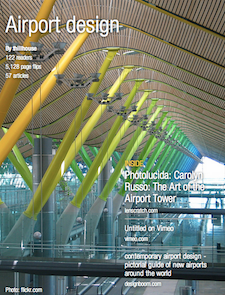 Have any favorites magazines? Let us know by sending an email to featured@flipboard.com.