The Week in Review: Apple vs. the Feds 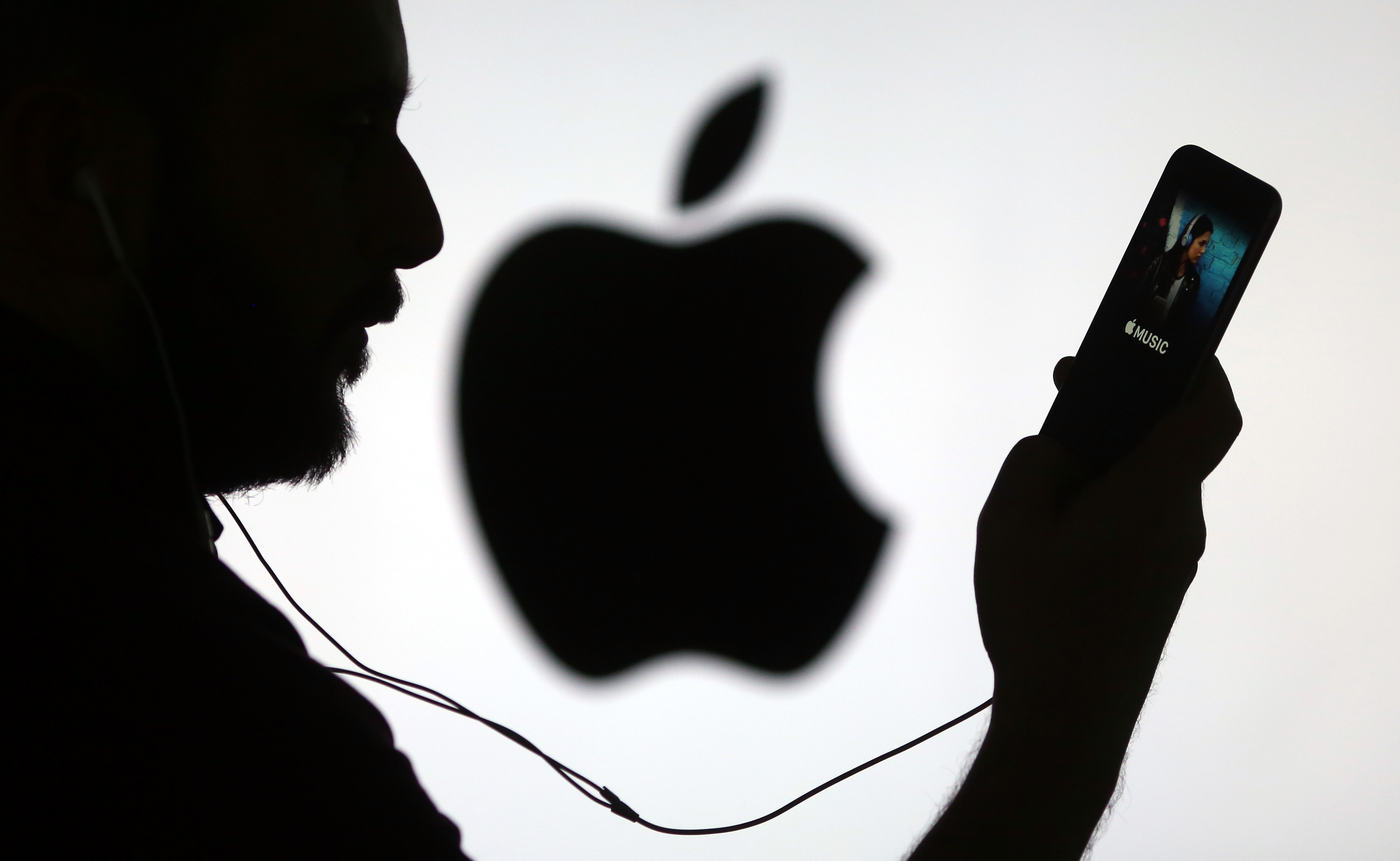 A federal judge ordered Apple to help the FBI gain access to an iPhone this week, in a move that raised questions over national security and personal privacy. The device belongs to one of the San Bernardino attackers who killed 14 people in the December attack.

The phone, used by gunman Syed Farook, was locked with a passcode and has therefore not been accessible to authorities. FBI agents have said information on the phone could help with their ongoing investigation. The device is running iOS 9, which has settings that enable it to wipe all personal data if the passcode is entered incorrectly too many times.

Apple has refused to comply with the ruling, arguing it would set a “dangerous precedent” in terms of privacy.  Apple CEO Tim Cook said the company would need to design new software to access the phone, which would mean the government could bypass iPhone security settings in the future.

The government’s argument is that gaining access is a matter of national security. The White House responded to Apple’s comment about creating “a backdoor to the iPhone” saying that the ruling is in reference to one device, not the right to access every user’s personal data.

Google CEO Sundar Pichai backed Apple, saying that “forcing companies to enable hacking could compromise users’ privacy.” Microsoft offered support via their advocacy group Reform Government Surveillance (RGS). The company’s Chief Legal Officer Brad Smith endorsed a statement on the ruling, which did not name Apple directly but said “technology companies should not be required to build in backdoors to the technologies that keep their users’ information secure.”

Facebook and Twitter have also joined the debate. Twitter CEO Jack Dorsey tweeted that the company stood with Apple and Facebook released a statement saying they “will continue to fight aggressively against requirements for companies to weaken the security of their systems.”

As Apple continues to fight the decision, find out more about the ruling and what could happen next via these Flipboard magazines. 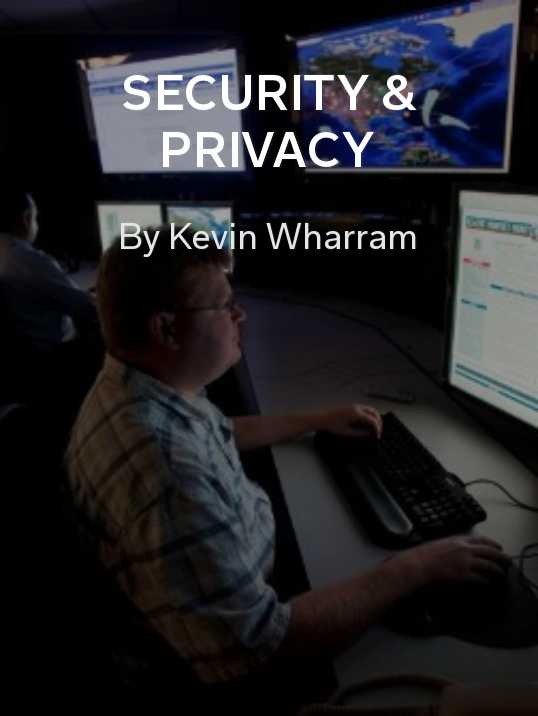 Security & Privacy by Kevin Wharram: An insight into how cybersecurity can affect businesses. 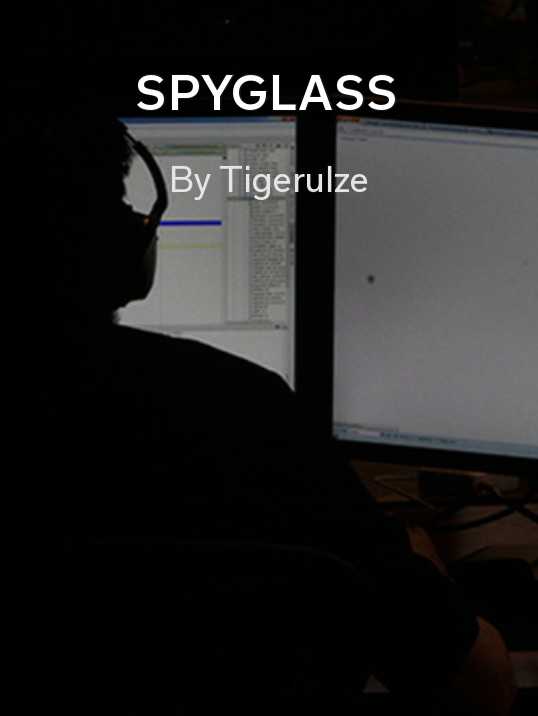 Spyglass by Tigerulze: An indepth look at every aspect of surveilance, from Snowden to Assange and Constitutional law. 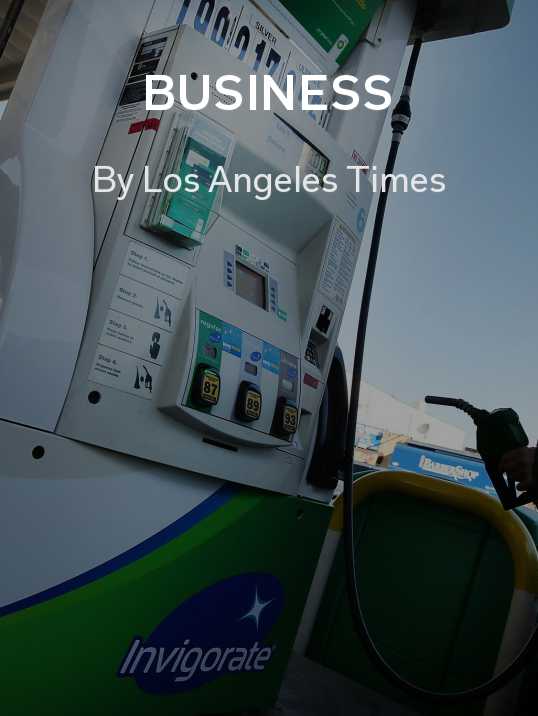 Business by Los Angeles Times: Articles on how the federal ruling could impact other tech companies in the U.S. and across the globe from the LA Times. 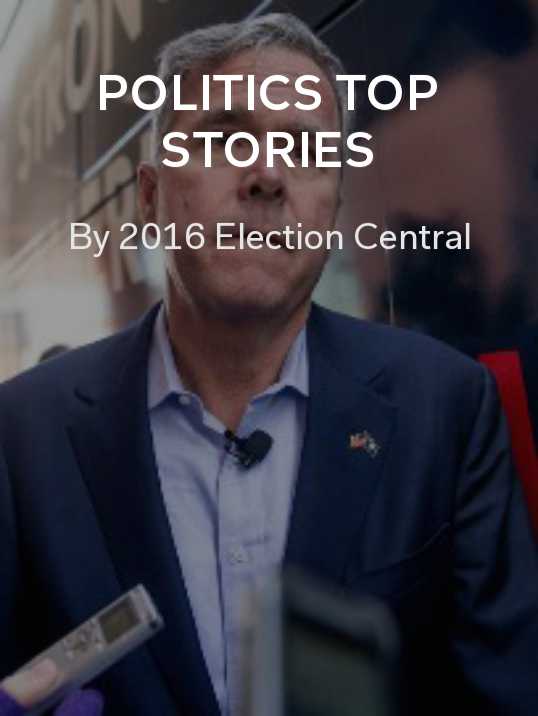 Politics Top Stories by 2016 Election Central: In election year, will the Apple debate lead to Congress ruling on encryption? Read up on the discussion in politics. 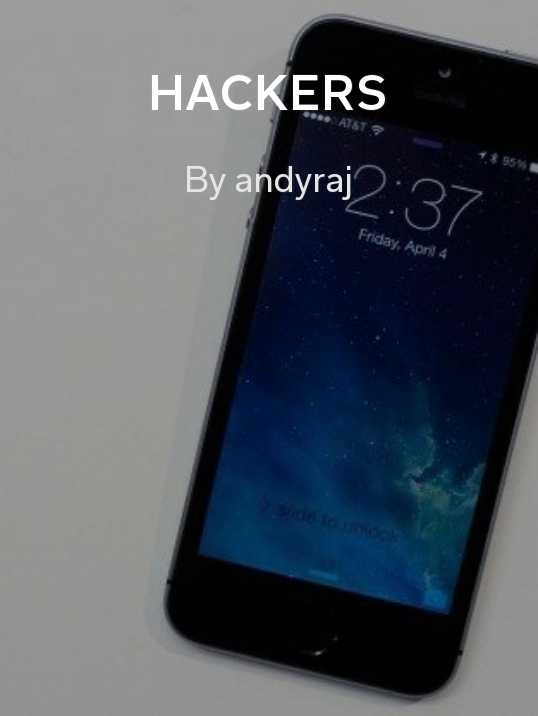 Hackers by andyraj: Do hackers agree with Apple or the FBI? Find out here.

Terrorism News by KJH: Learn more about the threats we face.