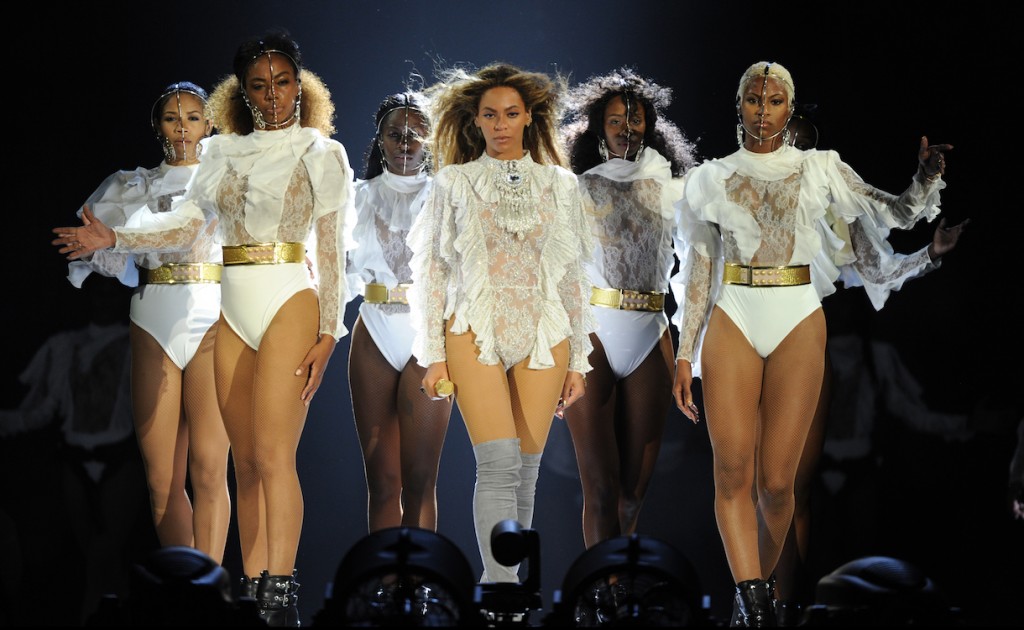 Beyoncé took to the stage in Miami on Wednesday for the opening night of her world tour, adding to an already busy week in the spotlight. Alongside the start of her Formation tour, the star launched new visual album Lemonade on Saturday. The surprise release was first shown on HBO, and is now available on Tidal and iTunes.

The album was an instant hit with fans, who flocked to analyze the messages and hidden meanings in Beyoncé’s words.

Viewers were quick to pick up on lyrics talking of “Becky with the good hair” in her song “Sorry.” The internet pointed the finger at Rachel Roy and Rita Ora—both of whom denied the claims of relations with Beyoncé’s husband Jay-Z.

The media has long speculated about the relationship between the power couple, with Jay-Z’s 2014 MET Gala elevator altercation with Beyoncé’s sister Solange further adding to the rumors.

The mothers of Trayvon Martin, Michael Brown and Eric Garner are also shown, holding photos of their deceased sons.

Beyoncé showcases a mix of musical genres within the album, touching on country and rock and roll as well as her usual combination of hip-hop, soul, pop and R&B. The album features a host of other big names like Jack White, Led Zeppelin, Kendrick Lamar, The Weeknd and James Blake.

The hour long visual album concludes with a message of unity, displaying images of Beyoncé with her husband and their daughter Blue Ivy.

During the first night of the star’s sell-out tour she performed 37 of her famous hits and closed the show by thanking her “beautiful husband” Jay-Z. The international tour will see her heading to Georgia next, before dates across the U.S. and Europe. She’s scheduled to conclude the swing in Belgium on July 31.

Follow along with the news and reviews from Beyoncé’s tour and latest releases via these Flipboard topics and magazines.

Lemonade: All the theories on the lyrics and messages in the album tracks.

Destiny’s Child: Look back on the group that made Beyoncé a household name. 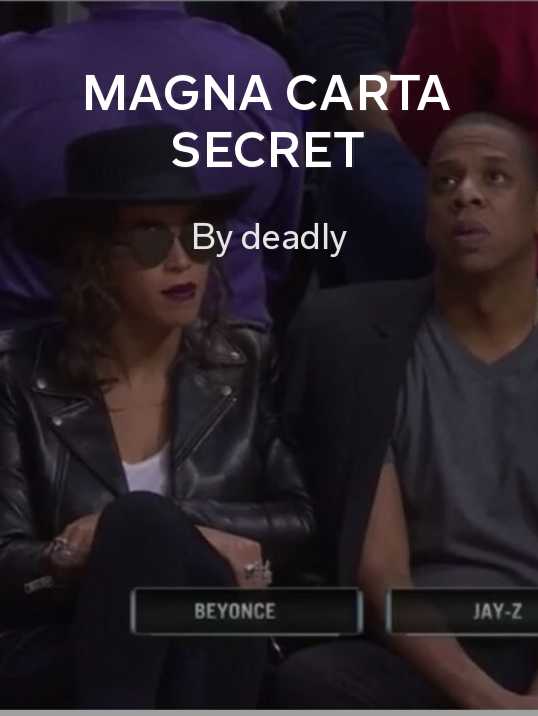 Magna Carta Secret by deadly: An in depth look at Beyoncé’s world. 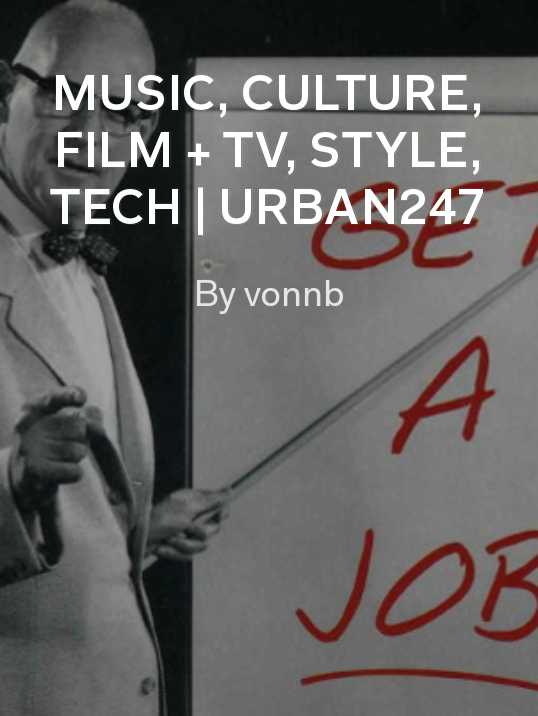 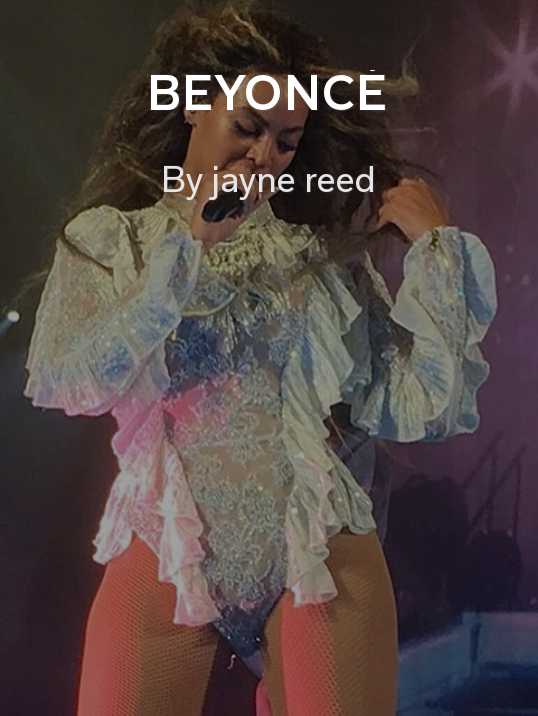 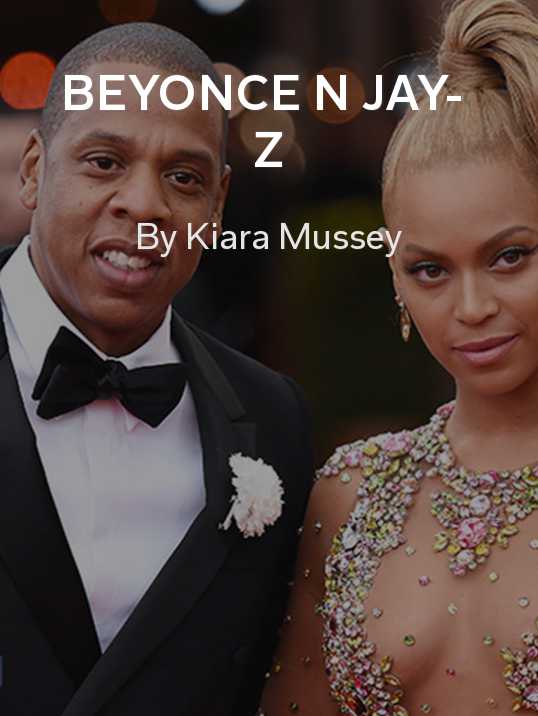 Beyonce N Jay-Z by Kiara Mussey: Stories on one of the world’s most famous couples.