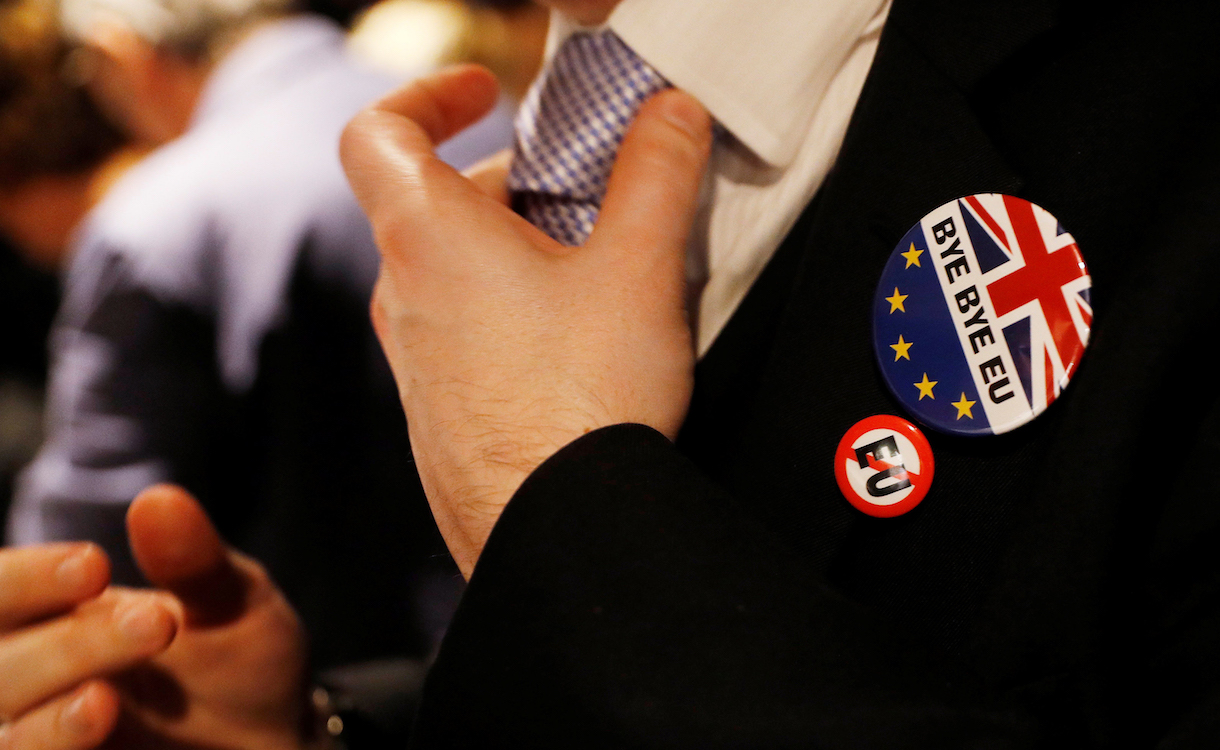 A man adjusts his tie at a Pro-Brexit event to celebrate the invoking of Article 50 after Britain’s Prime Minister Theresa May triggered the process by which the United Kingdom will leave the European Union, in London, Britain March 29, 2017. REUTERS/Peter Nicholls TPX IMAGES OF THE DAY

After months of speculation, U.K. Prime Minister Theresa May officially began Britain’s exit (Brexit) from the European Union this week when she formally notified the EU of the U.K.’s intention to withdraw by triggering Article 50.

Article 50 is part of the Lisbon Treaty, an agreement signed by all EU states that provides a formal plan for how a country exits. Following 44 years as a member, Britain voted to leave the EU in June during a referendum. On Tuesday night May signed a letter starting the process, before British EU envoy Tim Barrow handed it to European Council president Donald Tusk Wednesday.

In the wake of triggering Article 50, May gave a speech to the House of Commons. She said it was a historic moment from which “there can be no turning back.” Britain will “take this opportunity to build a stronger, fairer Britain,” outside of the EU, she said.

The EU is a group of 28 countries that have agreed to cooperate on economic and political issues. They operate a single market which allows free movement of goods, capital, services, and people between them.

May, and Britain’s Department for Exiting the European Union will now work with the European Commission to negotiate a plan for an independent U.K. The talks are predicted to take two years and expected to include discussion of a future trade deal, cross-border security, the European Arrest Warrant and what happens to EU agencies who have headquarters in the U.K.

If no agreement is reached in this period then either an extension of discussions has to be agreed upon by all EU countries or the U.K automatically leaves the EU and loses all existing agreements it has with EU countries, including access to the single market.

The U.K. must stick to EU laws during the negotiation period but cannot take part in decision-making. It is also not allowed to begin negotiating any international trade deals with non-EU countries until it has formally left the EU.

Departure of the U.K. signifies the first country to ever leave the EU since it began and no-one knows how negotiations will turn out. Follow all the updates via these Flipboard topics and magazines.

European Union: Find out how the world is reacting to Britain’s Brexit

Theresa May: Take an in depth look at May as she leads Britain through the next two years 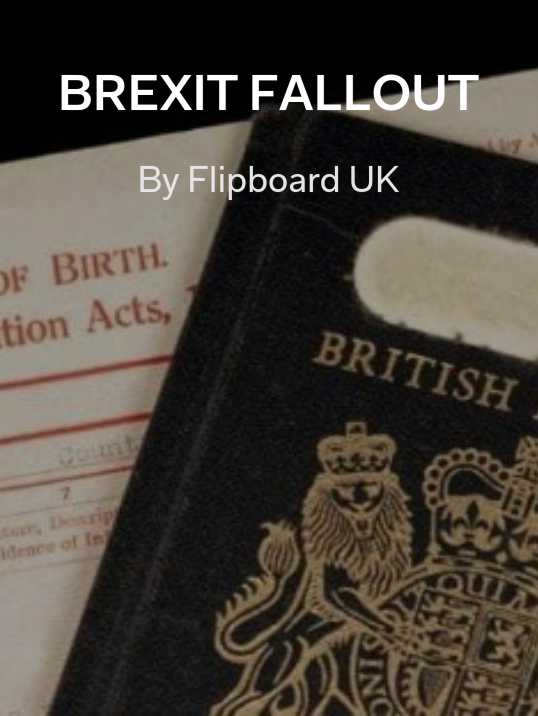 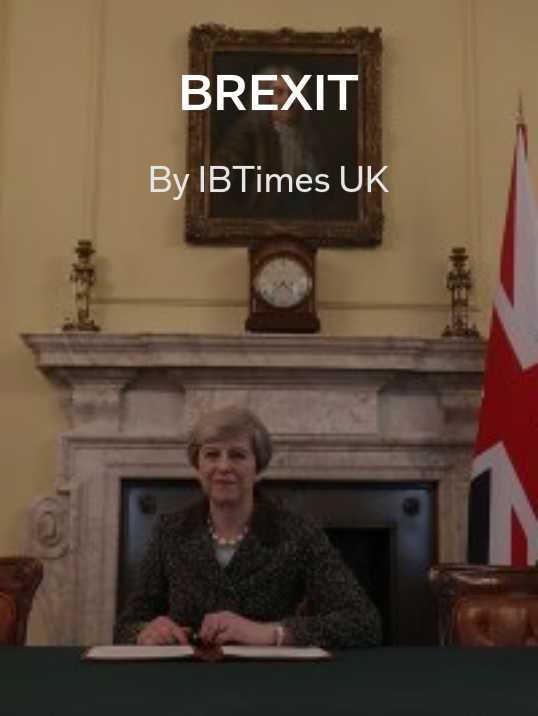 Brexit by IBTimes UK: Stories covering every angle of Brexit, from @IBTimesUK 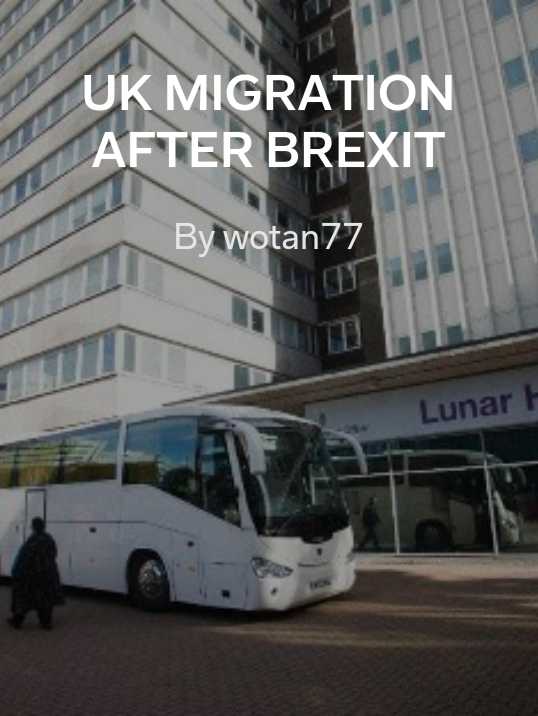 UK Migration After Brexit by wotan77: Read up on one of the biggest topics in the debate taking place across the world 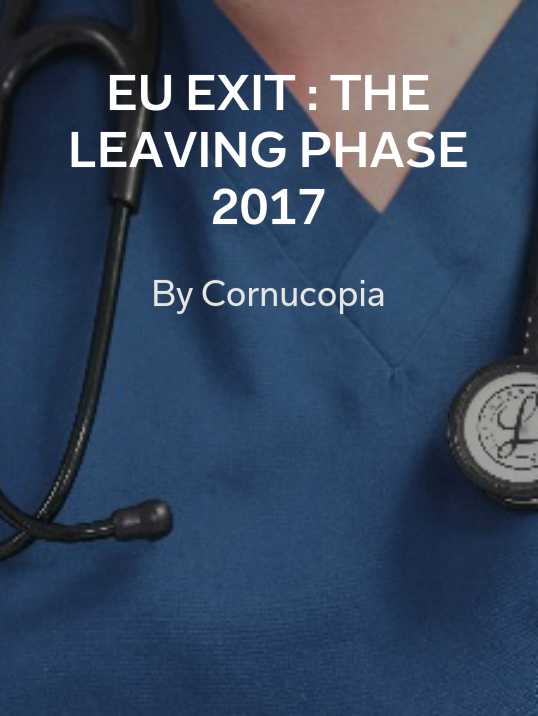 EU EXIT: THE LEAVING PHASE 2017 by Cornucopia: What’s the difference between a “soft” and “hard” Brexit? Learn more here