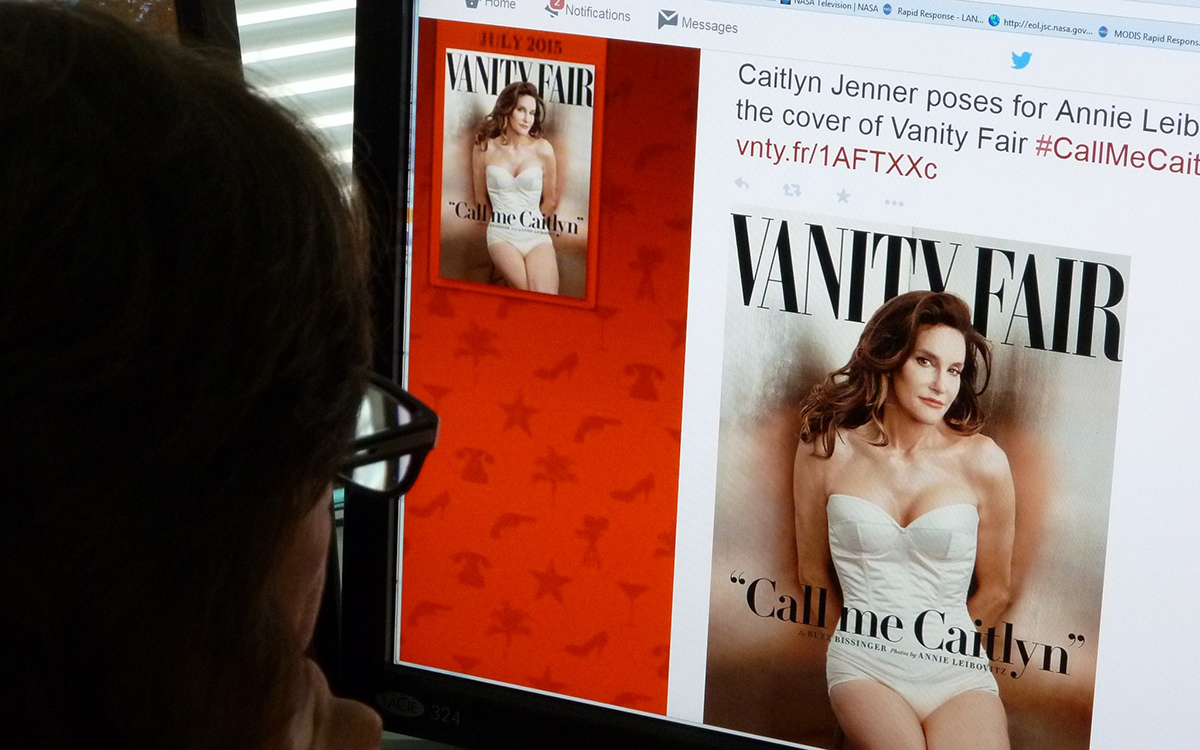 Jenner publicly came out as transgender in an April episode of 20/20 with Diane Sawyer and will be featured in an eight-episode docu-series on the E! network titled I Am Cait in July. She will also be honored with the Arthur Ashe Courage Award at the 2015 ESPY Awards in July.

Jenner’s announcement was met with mostly positive reactions, and she even amassed over 1 million Twitter followers in four hours. But the news was also greeted with some opposition, including a change.org petition calling on the International Olympic Committee to retroactively revoke her gold medal from the 1976 Olympics.

Jenner’s announcement, along with high profile voices and new TV shows like Amazon’s Transparent, has shed a larger spotlight on issues regarding gender identity. The reaction to Caitlyn’s cover within the trans community has also been somewhat tempered, with some claiming that, due to her considerable wealth and resources, hers does not represent the “experience of most trans women, especially of color.”

Recent statistics show that, within a sample of 6,450 transgender and gender non-conforming study participants, 15 percent reported a household income of under $10,000 and 64 percent were the victims of sexual assault.

Still, there is widespread agreement that Jenner is now in a prominent position to do more for transgender activism. Keep learning about the issues surrounding identity and discrimination on Flipboard during this Pride Month. 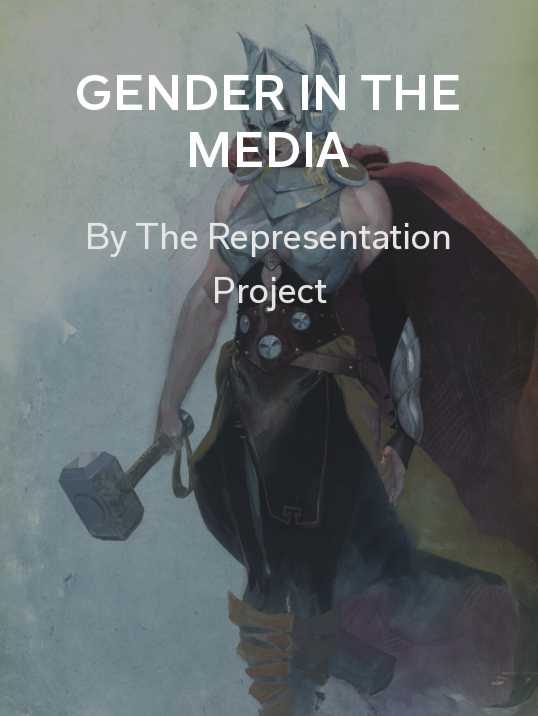 Gender in the Media by The Representation Project: The different ways gender is represented in the media.

Equality Now by Christel van der Boom: Read about current news regarding the fight for LGBT equality, curated by a Flipboard employee. 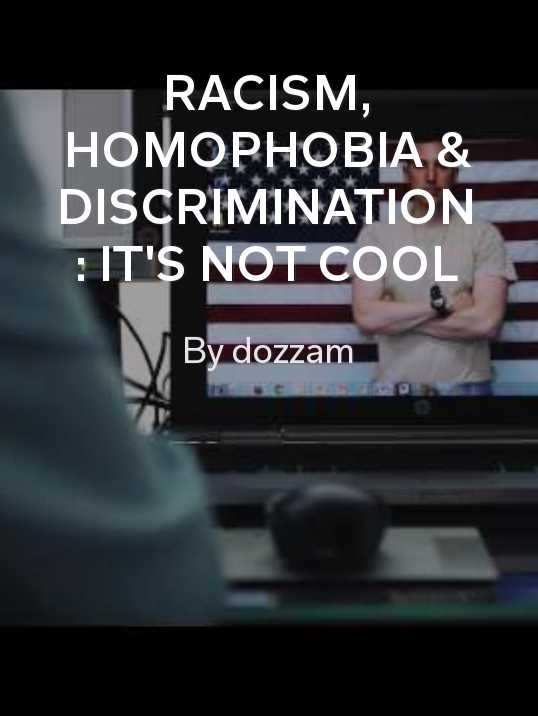 Racism, Homophobia & Discrimination by dozzam: A look at different forms of discrimination from this MagMaker’s perspective. 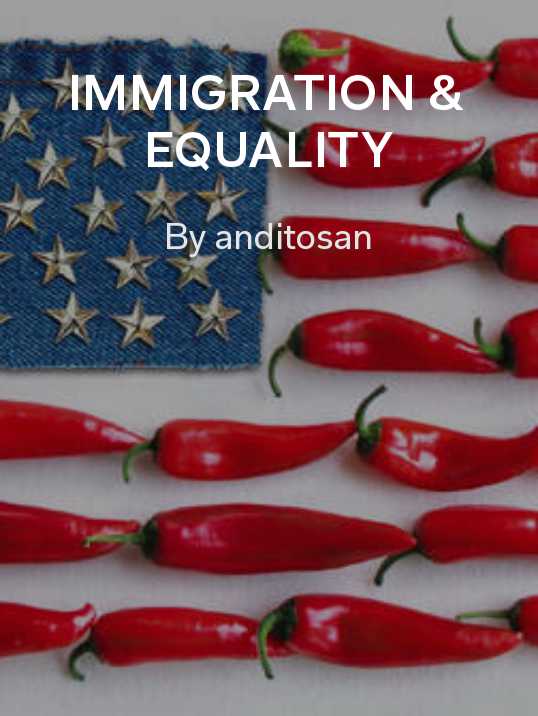