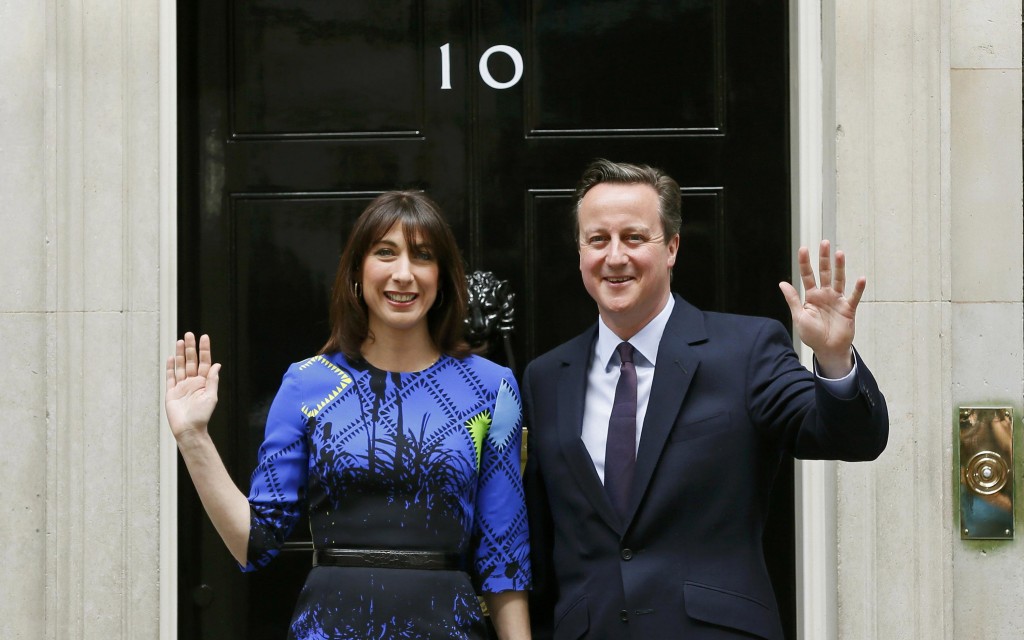 It was a strong night for the Conservatives; eventually winning 331 seats, five above the 326 minimum needed to lead the country as a single party. This was in stark contrast to the discussions of a hung parliament and potential coalitions that preceded voting day.

The colourful campaign, which included party leader mashups, debates that weren’t really debates and election promises “carved in stone,” was unpredictable until the very end. The economy, Britain’s free National Health Service and immigration were among the top issues throughout the race. Ultimately 66 percent of UK residents came out to put an X in the box beside their chosen party.

Predictions ahead of voting day suggested the two main political parties, Conservatives and Labour, were heading for deadlock. Exit polls, released as voting closed, hinted at a very different result, but the final tally showed the Conservatives victorious with a margin of 99 seats over their closest rival Labour.

A majority win for the Conservatives wasn’t the only surprise of the night. Nicola Sturgeon’s Scottish National Party (SNP) clinched 56 of Scotland’s 59 seats, taking a total of 40 Labour seats and almost wiping them out above the border. The Conservatives’ previous coalition partners, the Liberal Democrats, also suffered a serious defeat, losing 10 seats in Scotland and dropping from 57 to just eight seats across the country.

UKIP’s Nigel Farage failed to hold his parliamentary seat and resigned, as he previously said he would. Following their huge losses, Liberal Democrat leader Nick Clegg and Labour’s Ed Miliband also stepped down as leaders.

In his victory speech, Cameron praised his former coalition partner Clegg but said as a majority government the Conservatives will be able to deliver their entire manifesto.

“I truly believe we’re on the brink of something special in our country,” Cameron said in his speech.

“When I stood here five years ago, our country was in the grip of an economic crisis. Five years on, Britain is so much stronger but the real opportunities lie ahead.”

Flipboard has magazines that cover every aspect of the election: 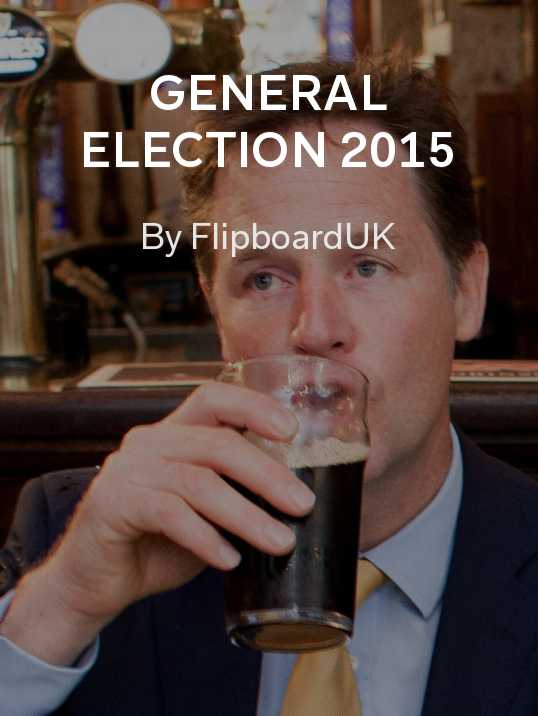 General Election 2015 by FlipboardUK: All the latest news, polls, analysis and opinion on the big race. 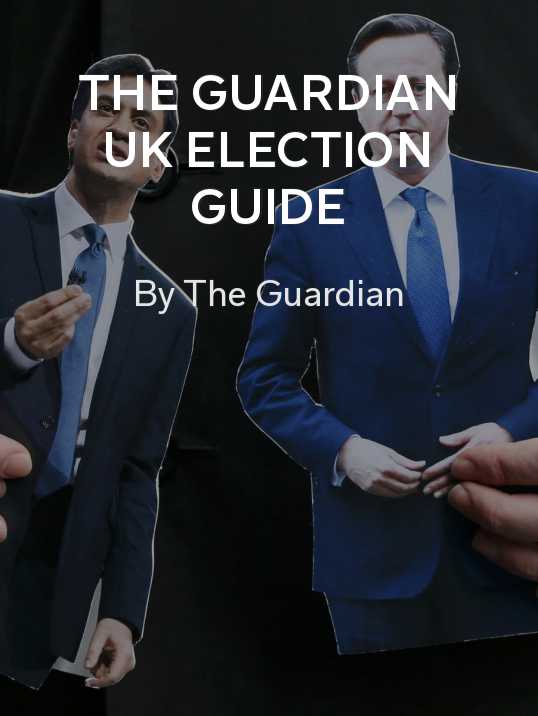 The Guardian UK election guide by The Guardian: Read race highlights and analysis in The Guardian’s Flipboard magazine. 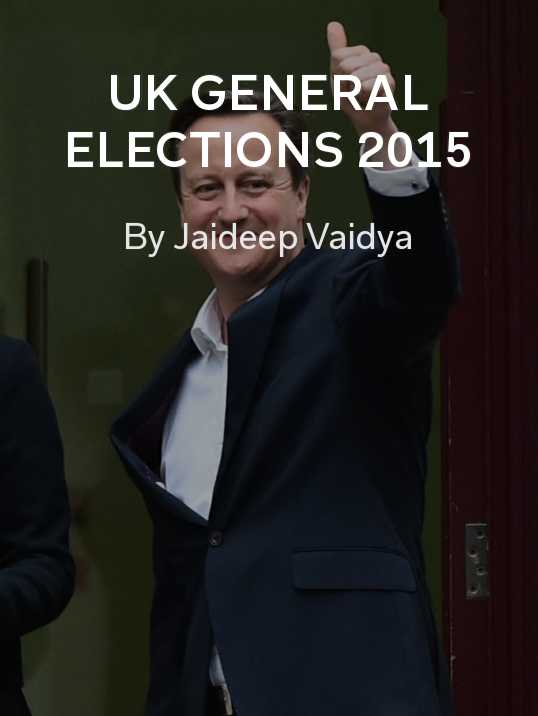 UK General Elections 2015 by Jaideep Vaidya: Election news from the perspective of an international journalism student living in the UK. 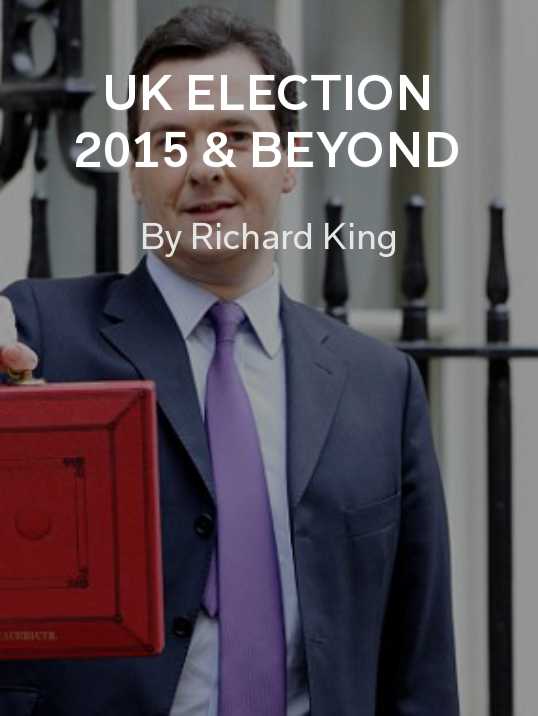 UK Election 2015 by Richard King: Re-live election highlights in this magazine that started in July 2014. 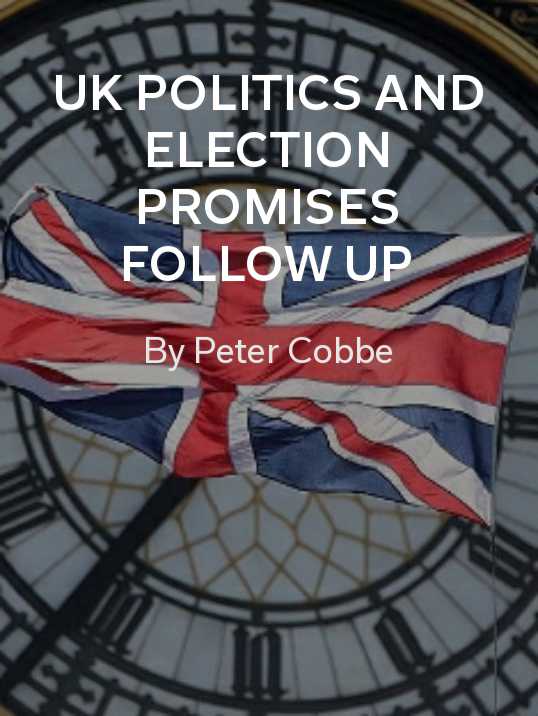 UK POLITICS now Election follow up by Peter Cobbe: Dig on the issues most discussed during the election, including the EU, the economy and Scottish leadership.

Keep up with the latest on British politics by following the David Cameron, Elections (UK) and Politics (UK) topics on your Flipboard.