The Week in Review: Civics to Cycles

For Flipboard’s magazine makers, the week was dominated by two obsessions—Washington and Sports.

The biggest story in the United States dropped on Wednesday morning when the Supreme Court, in one of many rulings it handed down last week, struck down as unconstitutional the Defense of Marriage Act. The federal law had allowed states to refuse to recognize same-sex marriages for tax purposes—effectively saying that gay couples were not entitled to the same tax breaks as heterosexual couples. The landmark ruling will help clear the way for gay and civil rights proponents in every state to push for equal treatment under the law.

The other big news of the week also came from Washington, where the Senate passed a bipartisan immigration reform bill that would provide millions of undocumented immigrants a path to citizenship. The bill is now on the floor of the U.S. House, where the Republican majority will decide whether it goes up for a vote.

From the momentous to the amusing: in the sports world, the NBA inducted its next generation of basketball players during its draft Thursday, which came with enough blockbuster trades to keep many a Flipboarder flipping well into the night. And across the Atlantic, Great Britain has been hosting the Wimbledon tournament, which saw the surprise exits of top seeds Rafael Nadal and Roger Federer. That said, many in attendance still have plenty to cheer about as the country’s own Andy Murray is still in the hunt, hoping to improve upon his second-place finish from last year.

And for cycling fans, it’s the time of the year when everyone starts following the yellow jersey: the Tour de France, the epic, 23-day bicycle race starting in Corsica and then across mainland Europe, begins on Saturday. It’s the 100th time the Tour has been staged.

From the Supreme Court to the basketball court to the grass court—tap below to see some of our favorite Flipboard magazines from last week. 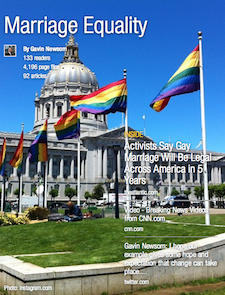 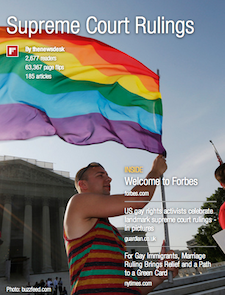 Supreme Court Rulings: A roundup of all the legal proceedings from earlier in the week from Flipboard’s newsdesk including coverage on the Voting Rights Act of 1965. 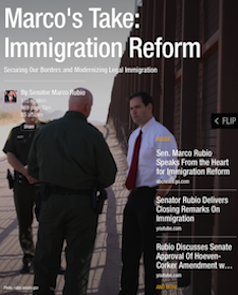 Marco’s Take: Immigration Reform: A magazine from the GOP Senator, part of the bipartisan â€œGang of Eight,â€ who helped shepherd an immigration reform bill through the Senate earlier this week. 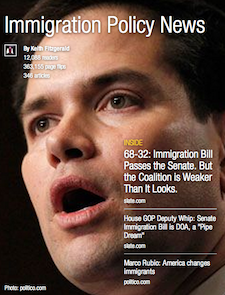 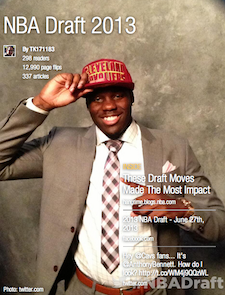 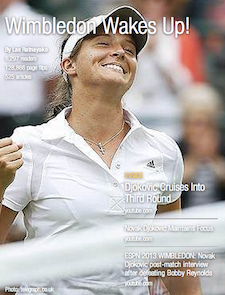 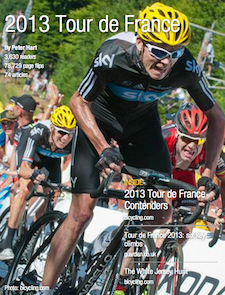 Let us know what your favorites magazines are in an email to featured@flipboard.com.