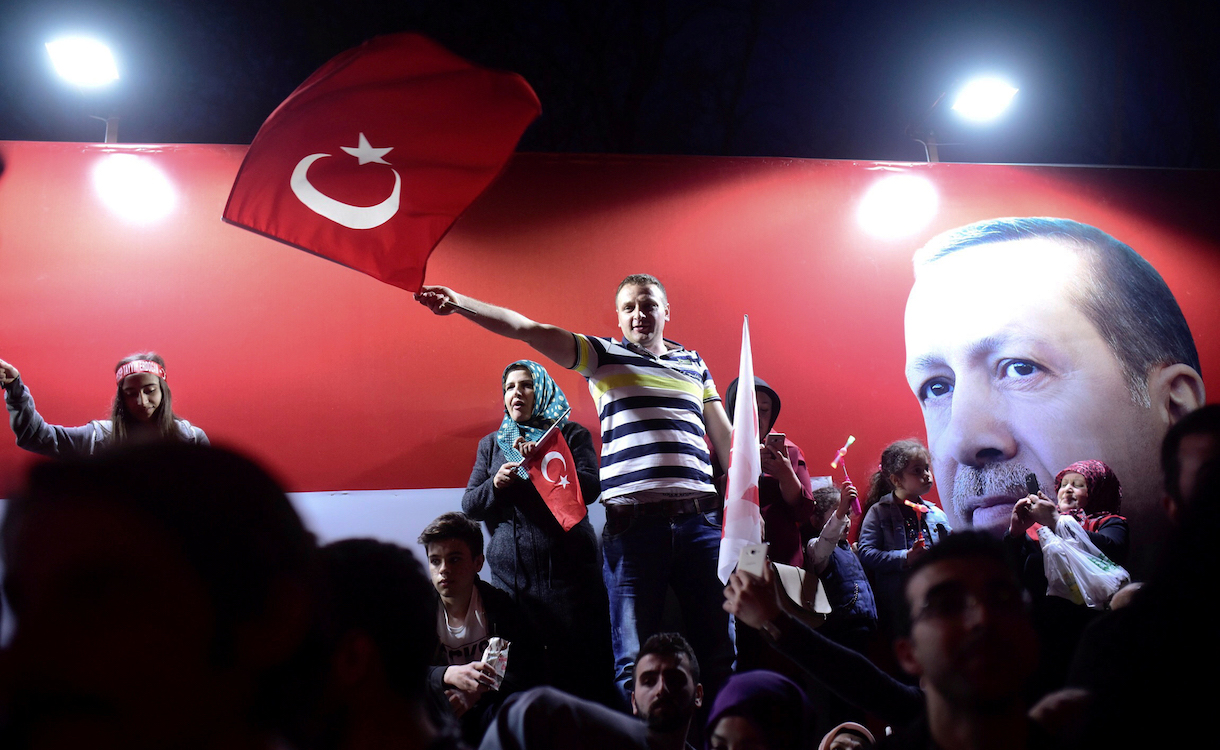 European politics was big news this week as Turkish President Recep Tayyip Erdoğan declared victory in a controversial referendum allowing him extra control over the country, U.K. Prime Minister Theresa May announced a shock general election and France prepared to head to the polls amid a Parisian terror attack that halted presidential campaigning.

Turkish residents voted Sunday in a referendum to decide on eighteen proposed amendments to the Turkish constitution. An official result is yet to be confirmed, but Erdoğan announced victory with 51.3 percent of the vote. His success will allow him to gradually replace the country’s government-based parliamentary system with a presidential one and abolish the prime minister role, meaning he would have sole control of country ruling after the next elections, scheduled for 2019.

Erdoğan was Turkish prime minister from 2003 to 2014 before becoming Turkey’s first directly-elected president in 2014. He survived a coup attempt last July and has since enforced a government crackdown with 100,000 people losing their jobs and more than 40,000 arrested.

Erdoğan hailed the result as a significant success for Turkey. “For the first time in the history of the Republic, we are changing our ruling system through civil politics,” he said.

But Kemal Kılıçdaroğlu, head of the main opposition Republican People’s Party, called the legitimacy of the vote into question. The party is demanding a recount of votes after Turkey’s electoral board said it would still count ballots that had not been officially stamped as valid unless they could be proven to be fraudulent.

Kılıçdaroğlu said the proposed changes will put the country in danger as Erdoğan seeks to have a “one-man regime.” His party warned they were willing to walk out of parliament in objection following the result, while dozens of members of the public were arrested during anti-Erdoğan protests. 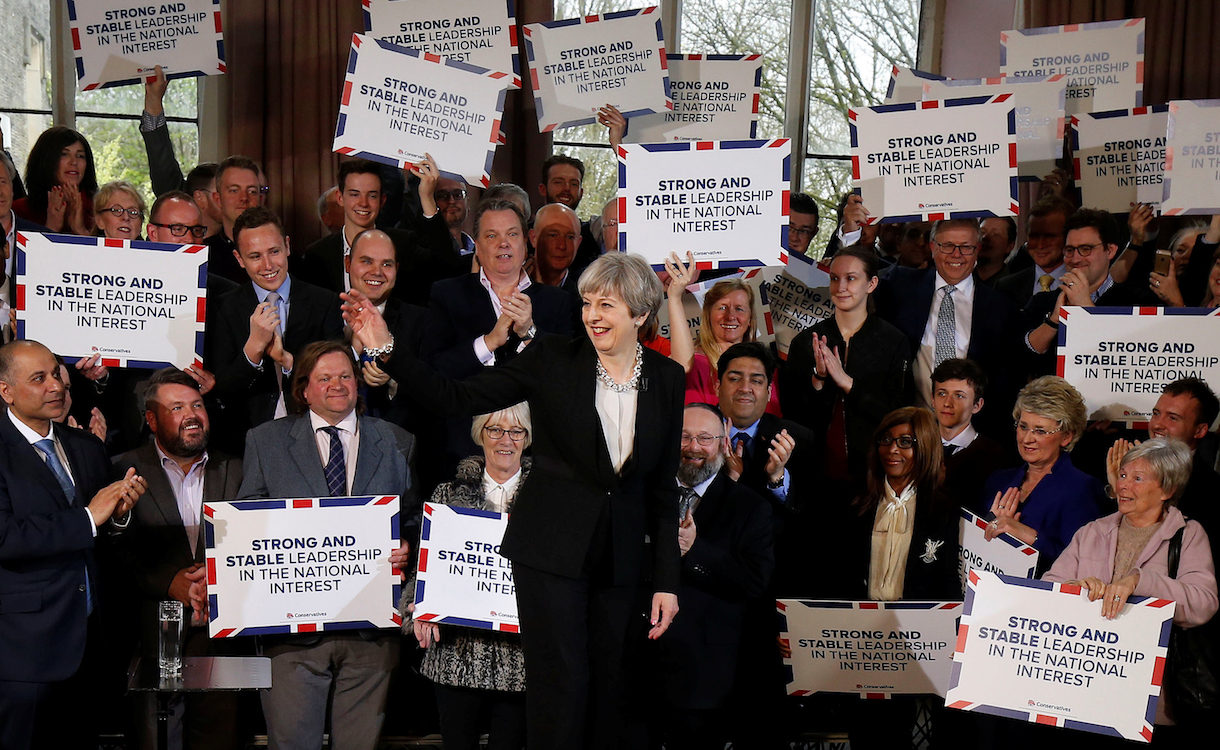 In the U.K., May hosted a surprise press conference Tuesday during which she announced she was calling for a general election on June 8. She won the backing of British MPs Wednesday with an overwhelming majority of 522-13 in favor of the vote. May said the election was a chance to show unity after rival parties criticized the government’s Brexit process.

“At this moment of enormous national significance there should be unity here in Westminster, but instead there is division,” she said. “The country is coming together, but Westminster is not.”

The vote will allow Brits to choose their local Member of Parliament from any political party. Whichever party wins the most MP seats will then become the ruling party and their leader will be the Prime Minister. Early polls suggest May will maintain her role, despite challenges from Labour’s Jeremy Corbyn, Scottish National Party’s Nicola Sturgeon and Liberal Democrats’ Tim Farron.

On Sunday, France will vote in the first round of their presidential election. Previously the country’s two leading parties were the left-leaning Socialist Party and Les Républicains on the right. But current Socialist president Francois Hollande is unpopular with residents, meaning his future replacement Benoît Hamon is not faring well, according to polling. Les Républicains’ candidate François Fillon is facing criminal allegations regarding illicit payments to family members.

Le Pen’s strict policies on migrants make her popular with right-wing populist and nationalist voters. She has vowed to suspend immigration to protect France from the threat of “savage globalization.” In the wake of Thursday’s attack on Paris’ Champs-Élysées, for which ISIS has claimed responsibility, she called for foreigners on watch lists to be expelled from the country. All eyes are now on France to see what impact the attack, and each candidate’s reaction, could have on election results.

As countries across Europe take stock of their latest political developments, follow all the updates via these Flipboard topics and magazines.

Recep Tayyip Erdoğan: Learn more about the man in control of Turkey 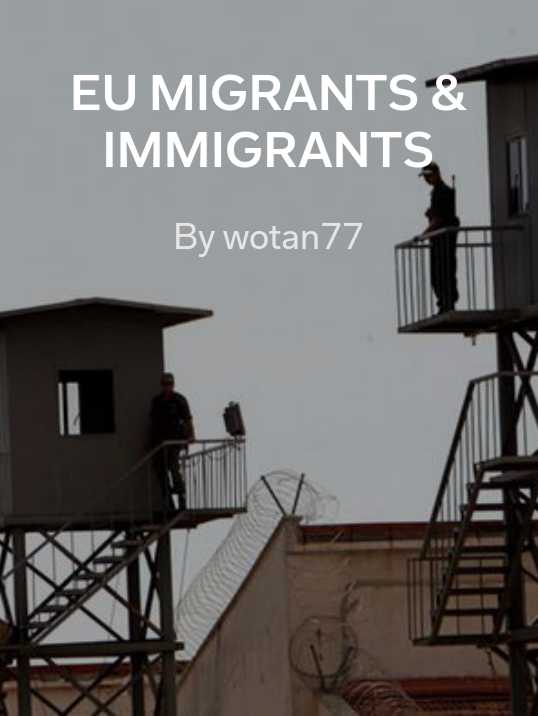 EU Migrants and Immigrants: Articles covering one of the most intensely debated issue in Europe 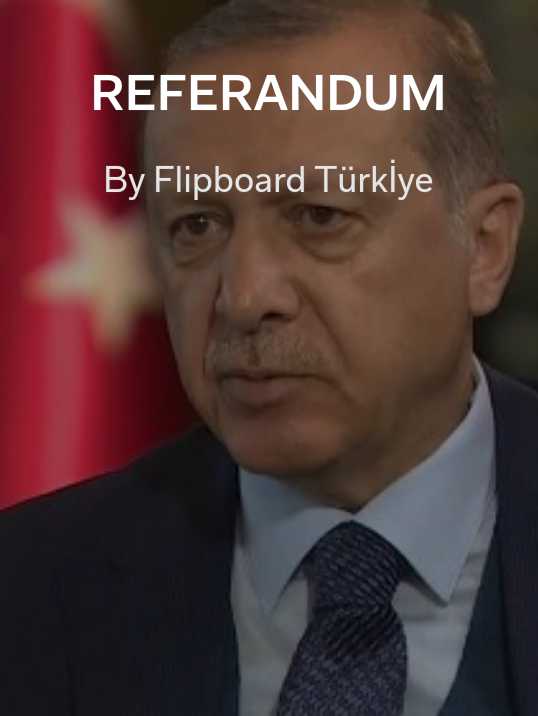 Referandum: All the news from the referendum, curated by Flipboard Turkey 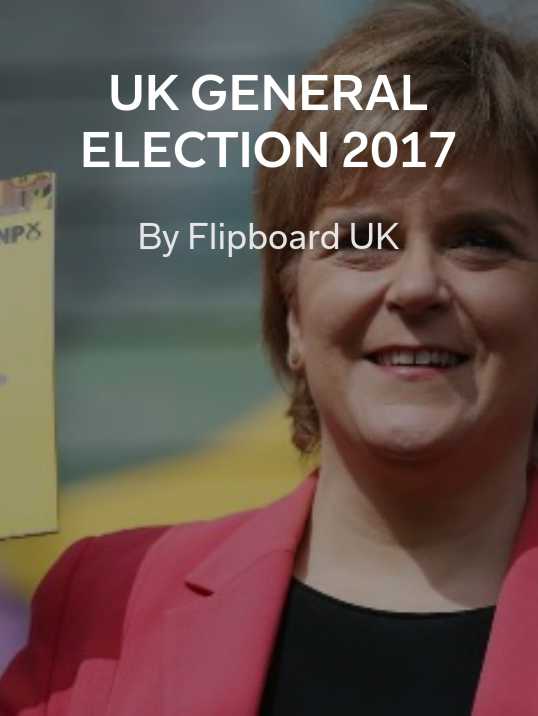 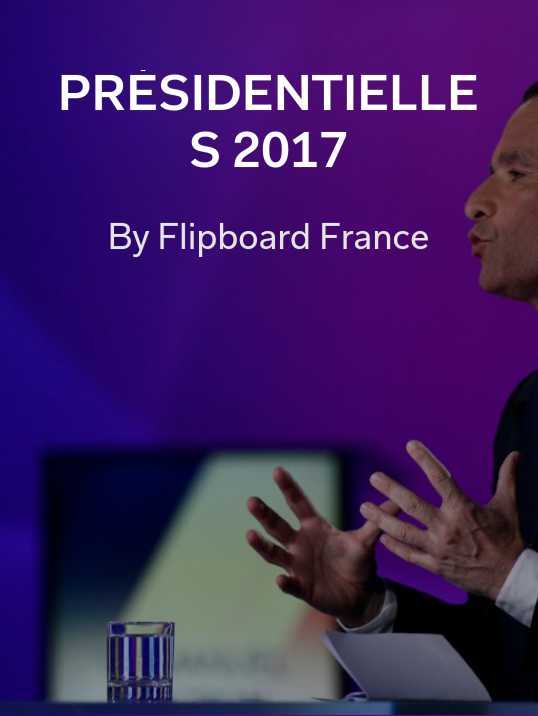 Présidentielles 2017: The presidential election from every angle, curated by Flipboard France