The Week in Review: Excitement and Concern at the Summer Games 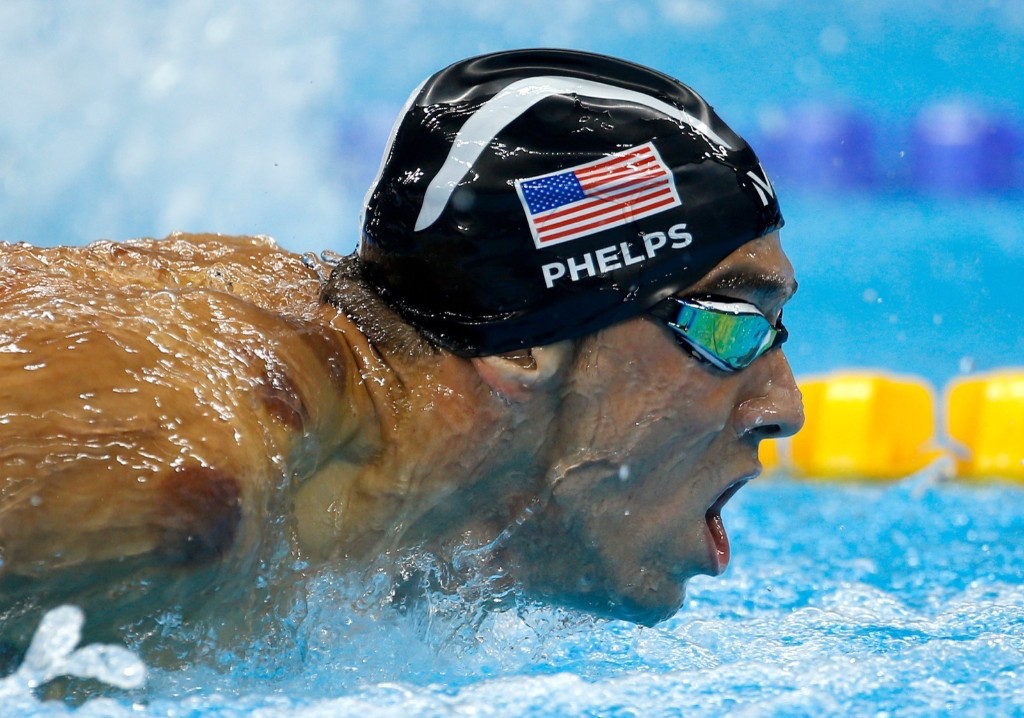 One week into the 2016 Summer Olympic Games in Rio de Janeiro, many U.S. athletes have already become champions on the international stage. After a festive opening ceremony, thousands of spectators flocked to the city’s arenas, where initial fears gave way to excitement. 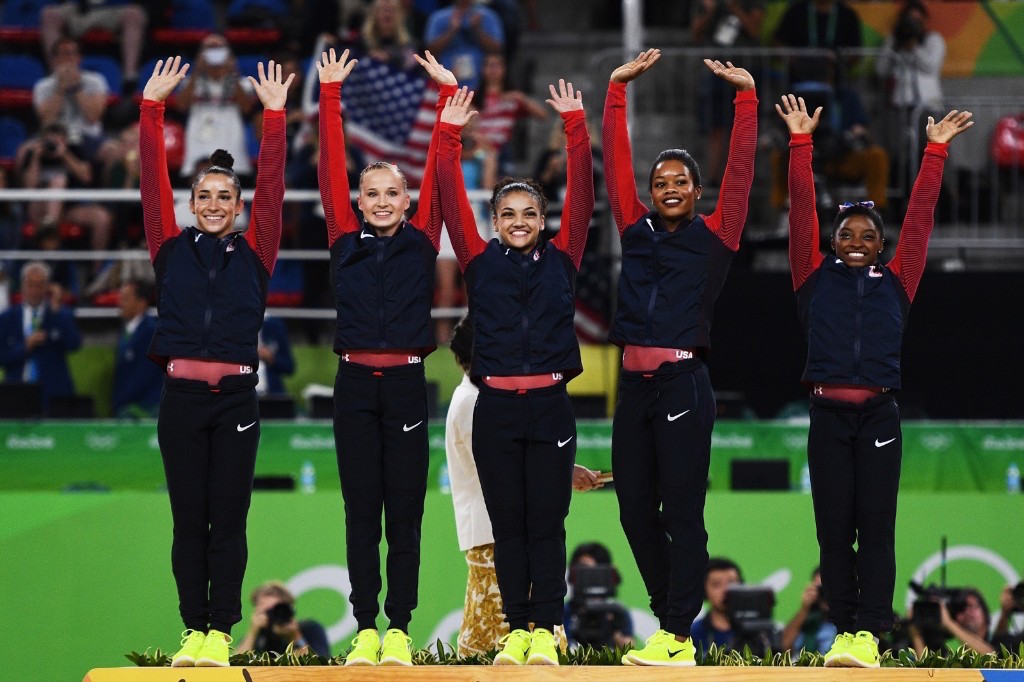 There have been several memorable U.S. success stories so far, including gymnast Simone Biles and cyclist Kristin Armstrong, as well as swimmers Michael Phelps, Katie Ledecky and Simone Manuel. 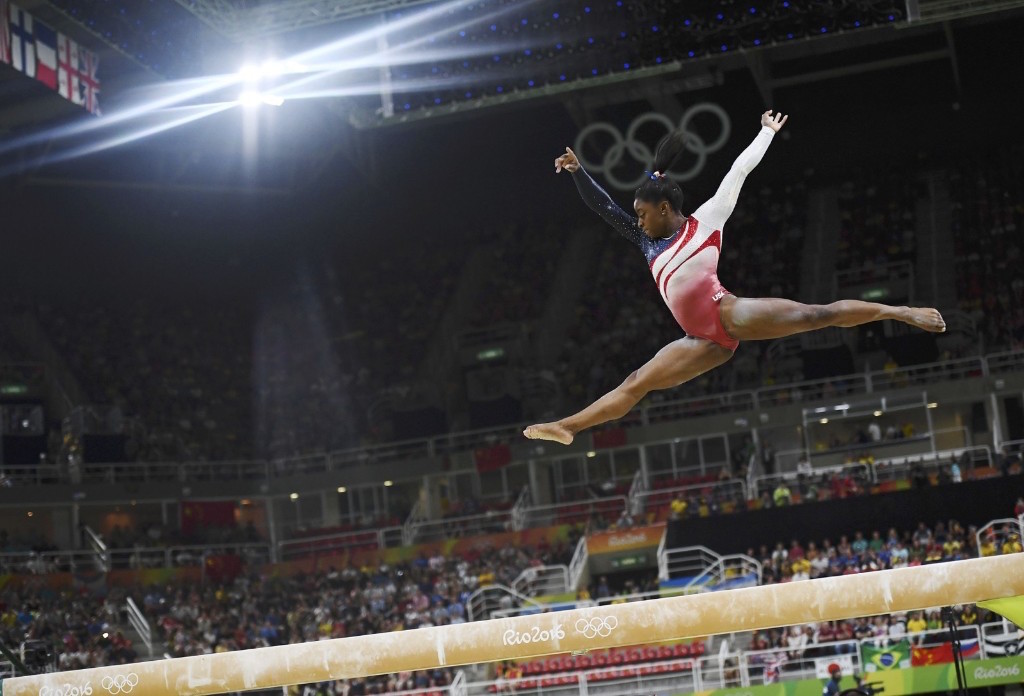 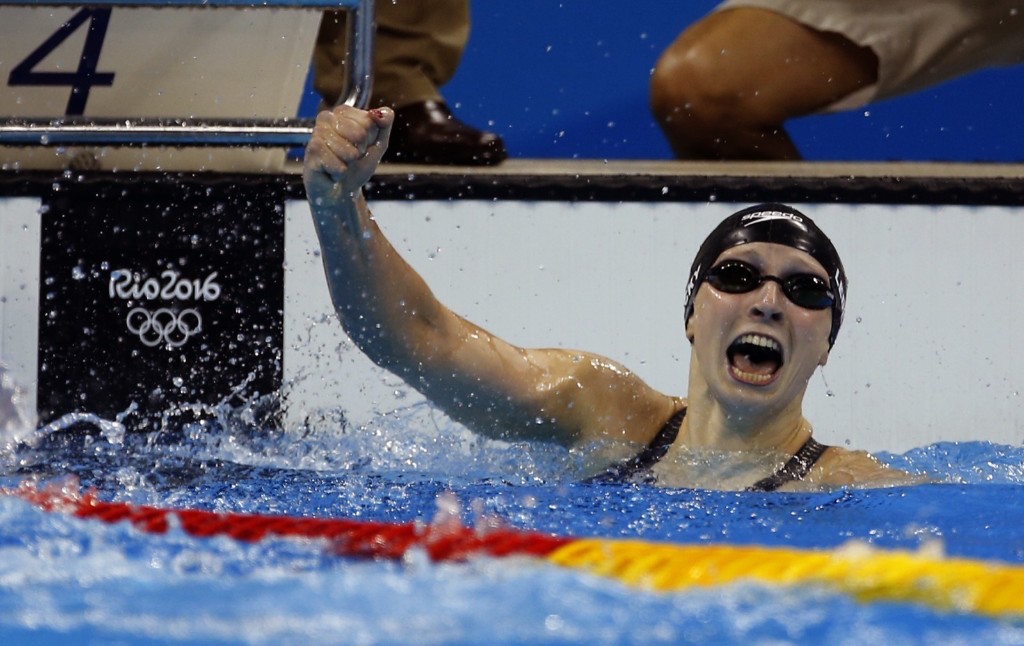 Katie Ledecky of the US celebrates winning the women’s 400m freestyle in a world record. Gary Hershorn/Flipboard

Wins for other countries—including the Fijian rugby team and host country Brazil’s first gold medal at these games by Rafaela Silva, a judo competitor from Rio’s infamous City of God favela— also attracted praise on the international stage.

Concerns over Zika, mysterious green water in several aquatic venues and street crime continued to gain attention among athletes, fans, and press in Rio. These concerns are expected to persist during the remaining days, as will the intense athletic competition. 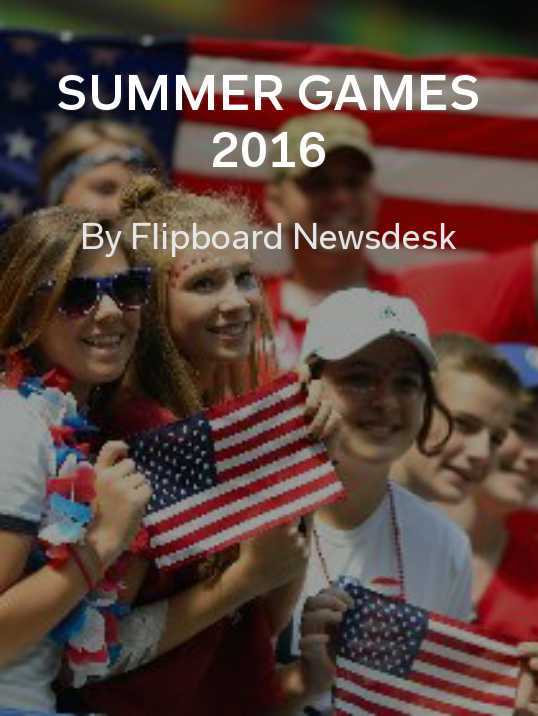 Summer Games: In Rio by Flipboard Newsdesk: Everything you need to know about the 2016 Rio Olympics, curated around the clock by Flipboard’s News Desk. 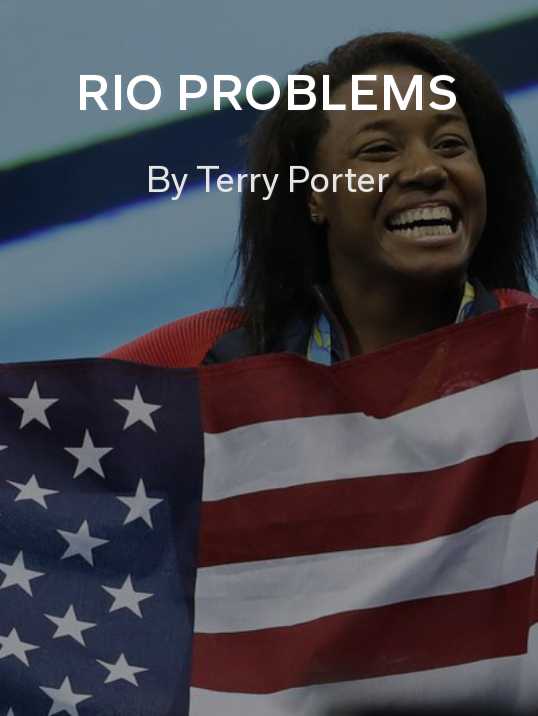 Rio Problems by Terry Porter & Kristina-Nadler Sorrelli: Track the fits and starts that have plagued Rio. 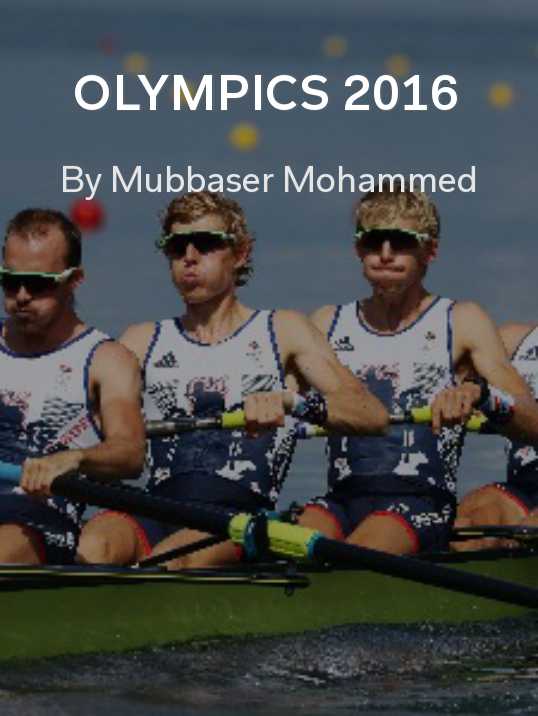 Olympics 2016 by Mubbaser Mohammed: Check out a Flipboard user’s superfan perspective on the games. 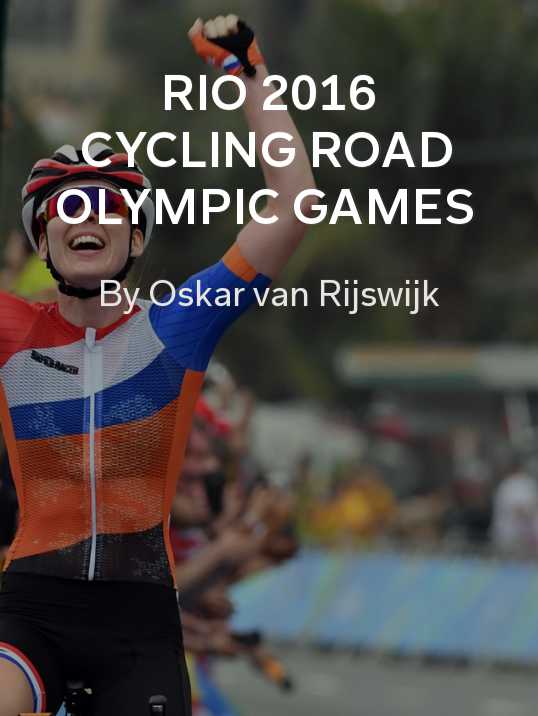 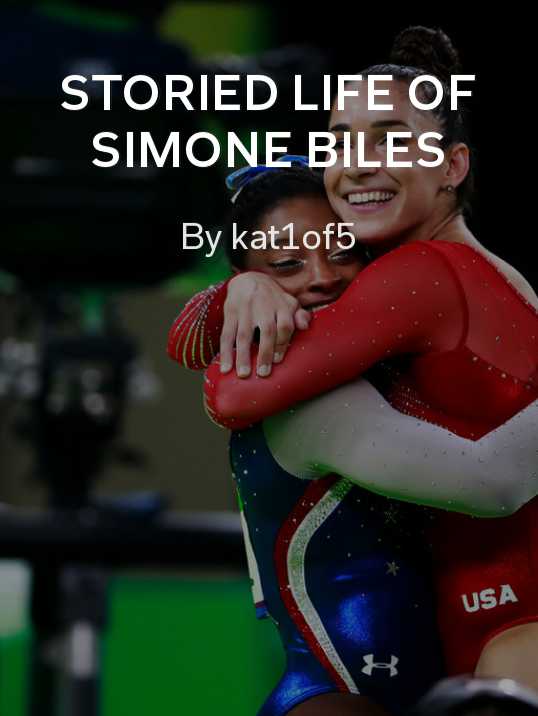 Storied Life of Simone Biles by kat1of5: Follow the story of the much-discussed breakout star of these Olympics. 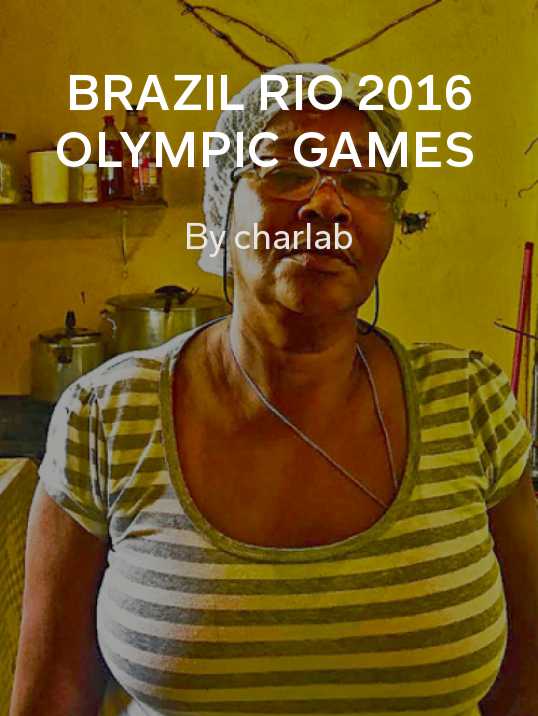 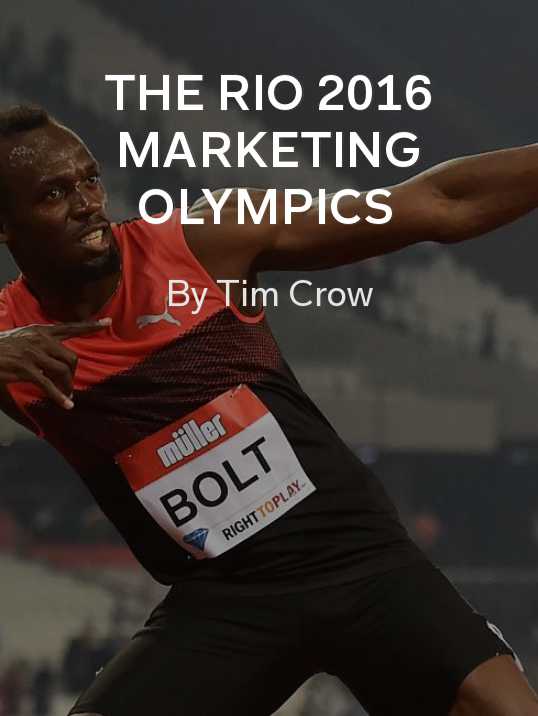 The Rio 2016 Marketing Olympics by Tim Crow: Get to know the business behind the international spectacle.

~BenM is reveling in the nostalgia of these Vintage Olympic Posters