The Week in Review: Eyes on Invictus Games 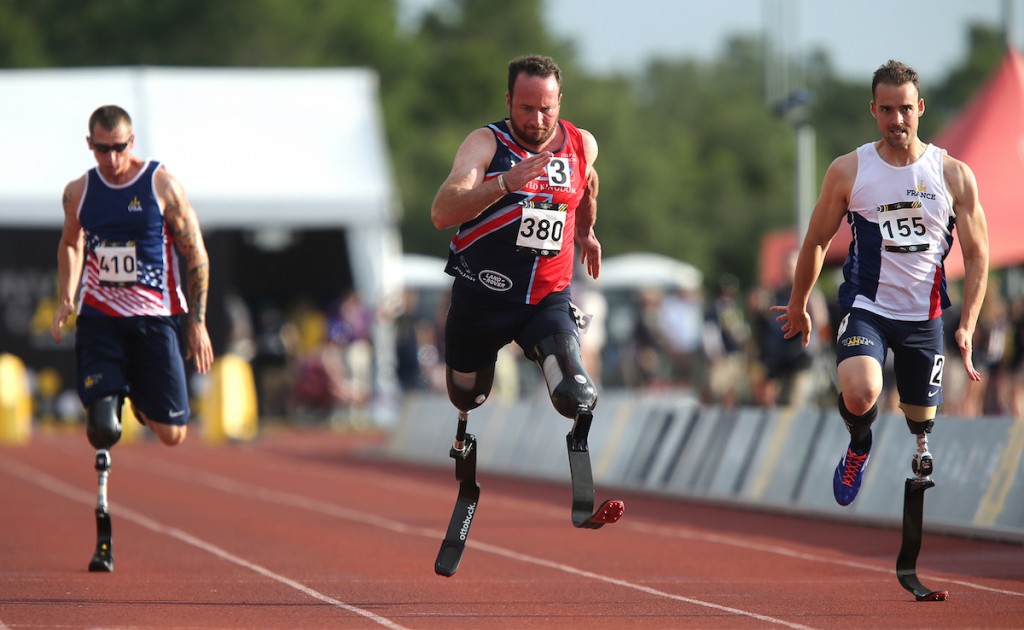 Five hundred wounded servicemen and women from across the world were in Orlando, Florida this week to compete in the Invictus Games.

Over four days, athletes from 14 countries including Canada, France, Germany, the United Kingdom and the United States competed in a host of sports like archery, powerlifting and swimming.

The UK’s Prince Harry, a military veteran who served two tours of Afghanistan with the British army, created the games after being inspired by the U.S. Warrior Games he attended in 2013.

During his speech Prince Harry said he hoped the games would also inspire people affected by mental illness to seek help as it’s “not just physical injuries” that competitors have overcome.

“For the past four days, the world has watched as some of the finest athletes and warriors in the world carried their countries flags in competition against others who truly understand the meaning of duty, loyalty and sacrifice,” Dr. Biden said. “It has been a truly humbling experience for me to be a part of the Invictus Games.”

Retired U.S. Marine Lance Corporal and 9/11 survivor Sarah Rudder was one of the biggest winners, finishing the event with four gold and three silver medals. Team USA swimmer Elizabeth Marks, a military medic injured in Iraq, offered her gold medal back to Prince Harry as a tribute to British doctors who saved her life before the 2014 games.

Following the success of the event, Prince Harry announced next year’s games will be held in Canada.

Keep up to date with all the winners and post-event news via these Flipboard topics and magazines.

Invictus Games: Catch up on any events you missed with indepth coverage of the games. 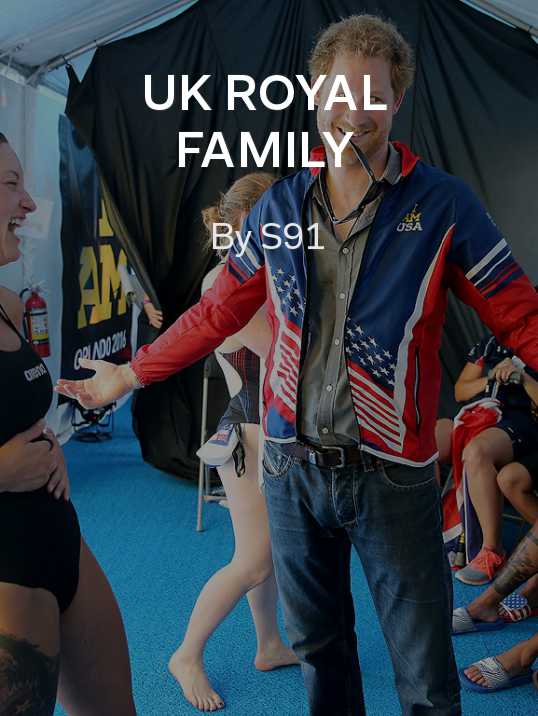 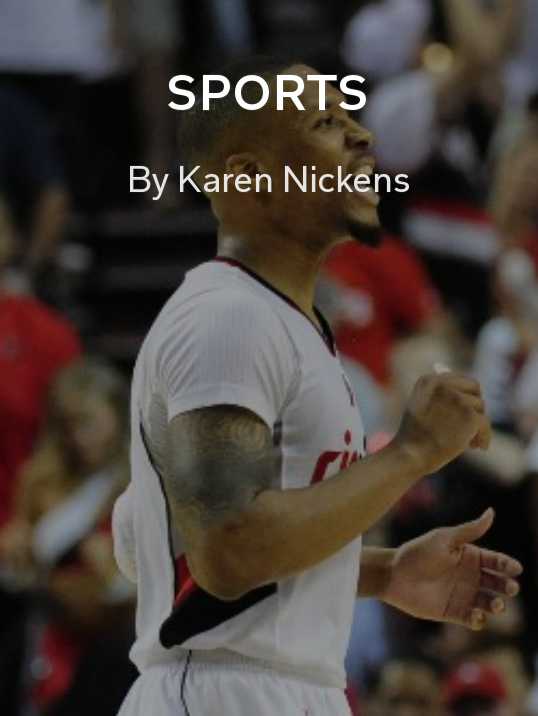 Sports by Karen Nickens: Take a closer look at some of the veterans who competed in the games. 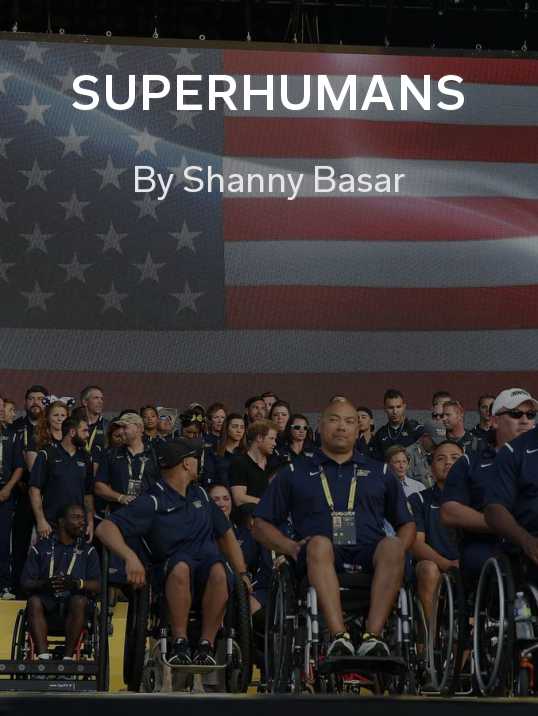 Superhumans by Shanny Basar: What does it take to be “superhuman”? Find out here.