A visit by the Easter Bunny and April Fool’s Day. North Korea at the brink of war. The opening day of baseball season and the Final Four of college basketball. The Game of Thrones season premiere… In the first week following the launch of Flipboard 2.0, our readers minted magazines about the topics of the day—and virtually everything else that captivated them. Over 100,000 magazines were created in the first 24 hours post-launch. We’re digging out from under the load, and trying to surface some of the best.

Here are a few of our favorites: 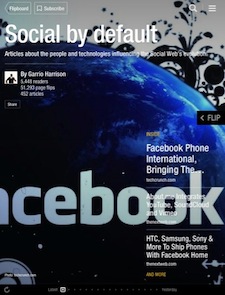 Social by Default: A roundup of news and analytical stories about social networks. It’s also a good way to catch up on this week’s coverage of Facebook Home. 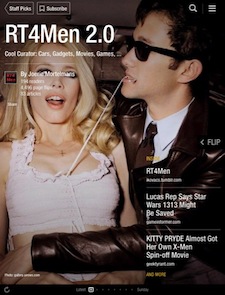 RT4Men 2.0: The wily curator Joerie Mortelman’s magazine for men and the people who love them. 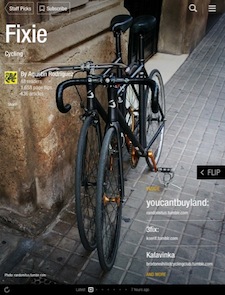 Fixie: Beauty shots, and more, focused on the single-gear bikes beloved by hipsters and bike fanatics. 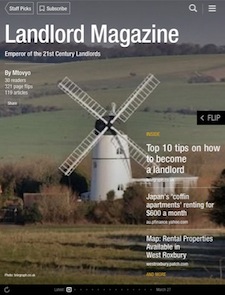 Landlord Magazine: Even if you don’t own rental properties, this collection of stories about income-earning real estate is engrossing. 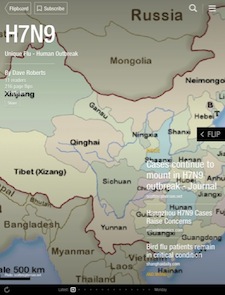 H7N9: Get your scare on as curator Dave Roberts tracks the avian flu outbreak in China. 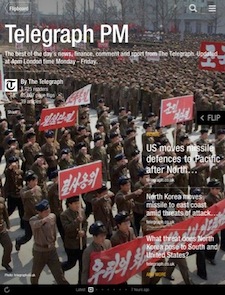 Telegraph PM: The Daily Telegraph is a morning newspaper in London. Its using Flipboard to create an â€œafternoon paper,â€ filled with the most important stories of the day. 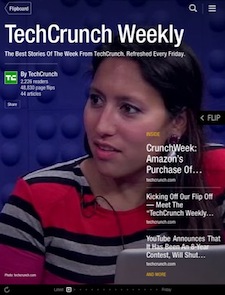 Techcrunch Weekly: Silicon Valley’s tech site of record produces 50 stories a day. How do you surface the best of the week? TC Weekly.

Next week, we’re looking for magazines aimed at hipsters and other people living on the cool side of the tracks. If you see anything that fits the bill—or any other great magazines we should be featuring—please let us know at staffpicks@flipboard.com.