The Week in Review: Gadgets and Gizmos A-Plenty 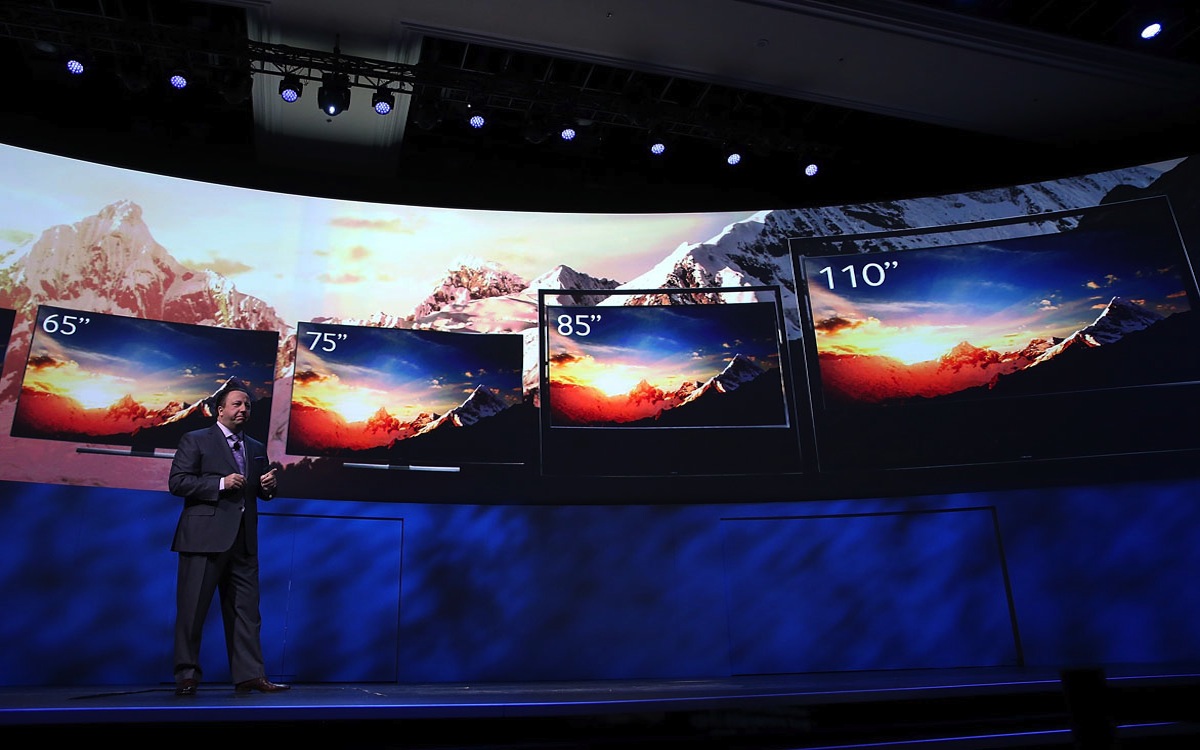 The Consumer Electronics Show (CES), which just completed its 2014 run in Las Vegas, was full of gadgets—some fantastic, some less so. In addition to the latest technology from around the world, there was also some drama: Michael Bay slumped off stage after his teleprompter stopped working during a Samsung presentation, and T-Mobile’s CEO John Legere crashed an AT&T party and was promptly kicked out. Yahoo!’s Marissa Mayer graced headlines with her entertaining keynote speech and her plan for Yahoo! in 2014. And while you may want to buy the futuristic curved televisions, smart onesies and fancy watches right now, it will be a while until any of these products are available to the public.

To tide you over until you can actually get your hands on this stuff, we’ve compiled a list of some of our favorite gadget magazines filled with news and reviews about the tech that’s about to rule the world. 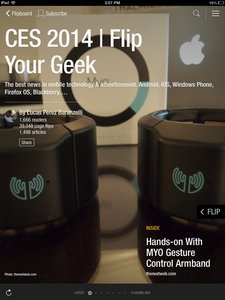 CES 2014 | Flip Your Geek by Lucas Perez Baranzelli: Relive this year’s CES with articles about all of the goings-on at the convention. 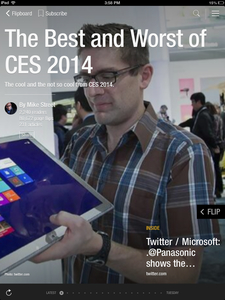 The Best and Worst of CES 2014 by Mike Street: Some of the new technology presented at CES this year was life-changing, while some just seemed off. Check out both ends of the spectrum in this mag. 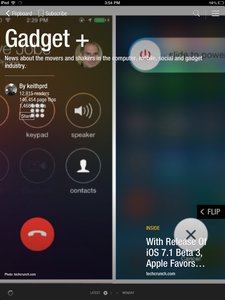 Gadget+ by keithpr: Like its name suggests, this mag has the updates on the hippest gadgets, but you can also learn about the whole tech industry, too. 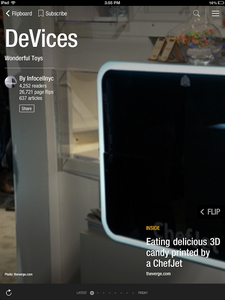 DeVices by Infocellnyc: A look at the best toys for self-proclaimed techies and geeks. 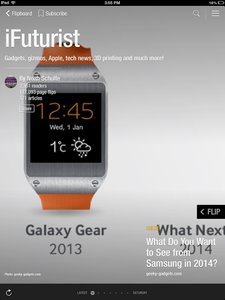 iFuturist by Noah Schulte: What will be the next revolutionary invention? What gadgets will we use in the future? Read on to get a look at the possibilities. 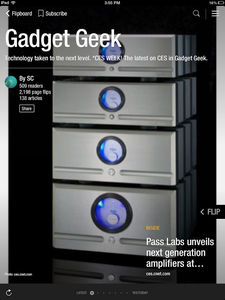 Gadget Geek by SC: A collection of the newest gizmos making headlines.