The Week in Review: Global Sea Levels Could ‘More Than Double’ 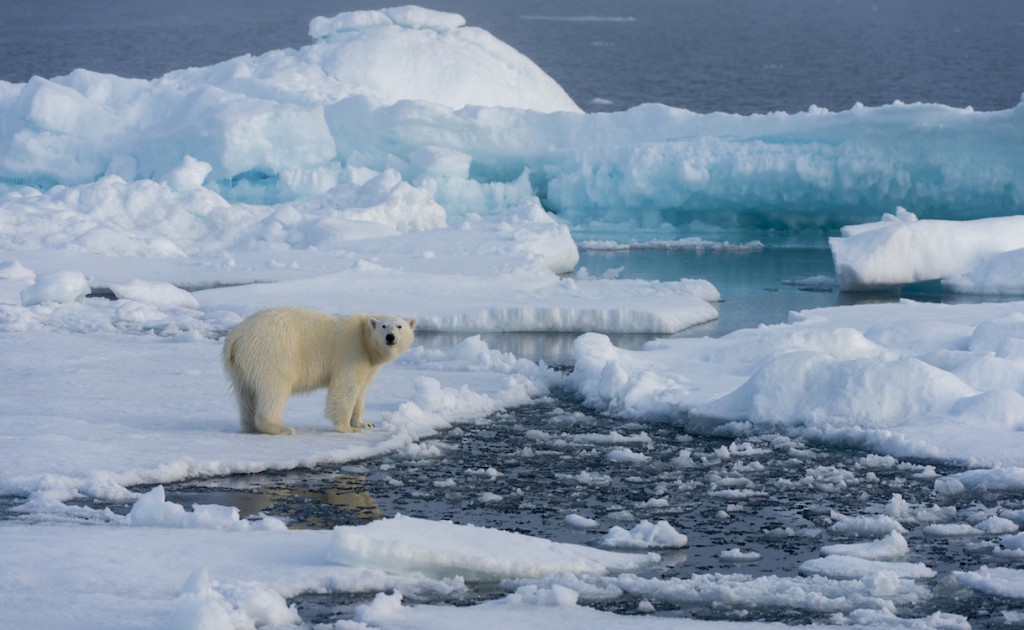 An “unstoppable ice collapse” in the Antarctic could cause sea levels to rise at an extreme rate by the end of the century, according to new research released this week. The study, published in the Journal Nature on Wednesday, suggests major coastal cities including New York, London and Sydney could be underwater by 2500.

A particularly warm winter meant that sea ice in the Antarctic fell to a record low, and if it continues this could lead to an ice shelf collapse. The “West Antarctic ice sheet,” a piece of ice larger than Mexico, could melt from the impact of global warming. This could raise the sea level by four feet. Researchers previously believed this shift would take thousands of years, but the latest study suggests it’s likely to happen much sooner.

Scientists from Penn State and the University of Massachusetts Amherst used a computerized model of Antarctica to monitor climate and ice sheet data to project future changes. The team looked at new criteria to ultimately predict a higher sea level and ice that melts at a quicker rate.

The research team recommend decreasing carbon emissions to prevent such melt. “Choices that the world makes this century could determine the fate” of the future planet, they stated.

Learn more about the changing landscape of the globe via these Flipboard Magazines. 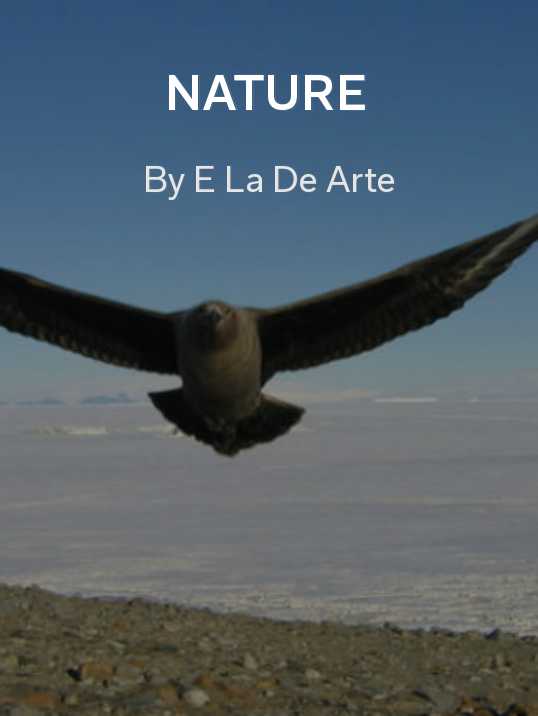 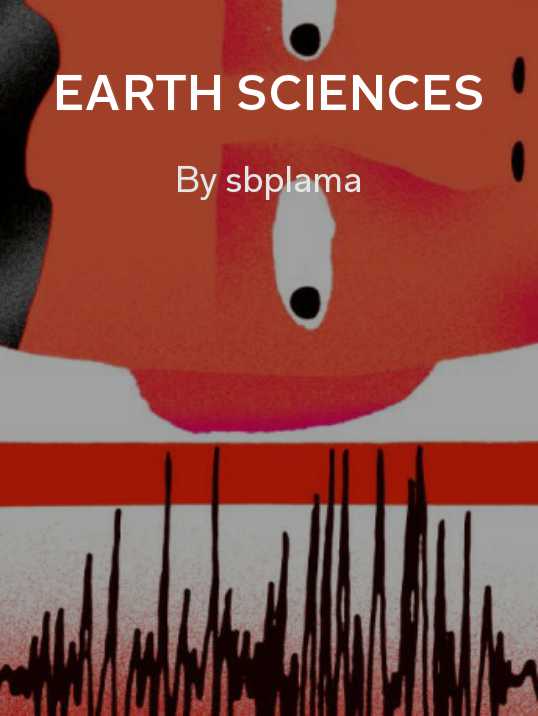 Earth Sciences by sbplama: Graphics, GIFs and videos focused on the world around us. 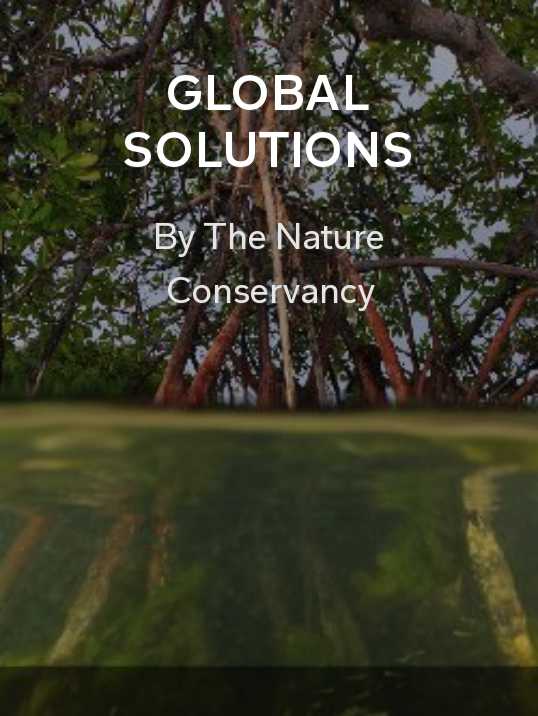 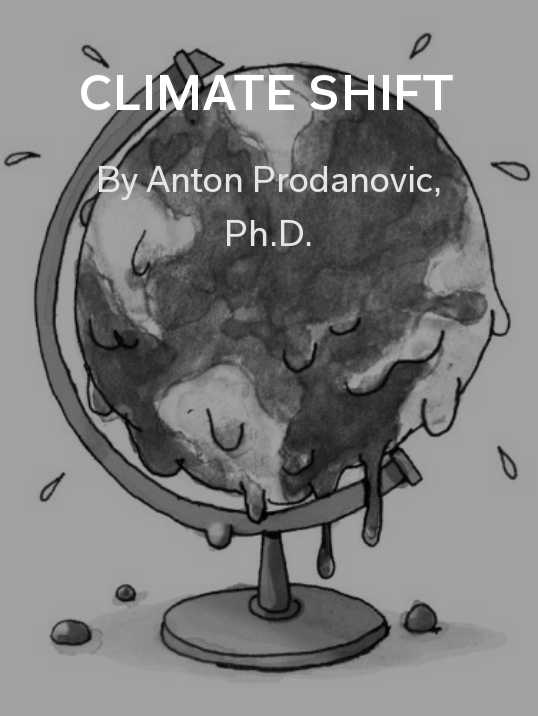 Climate Shift by Anton Prodanovic, Ph.D.: What can be done to delay the changes caused by climate change? Find out here. 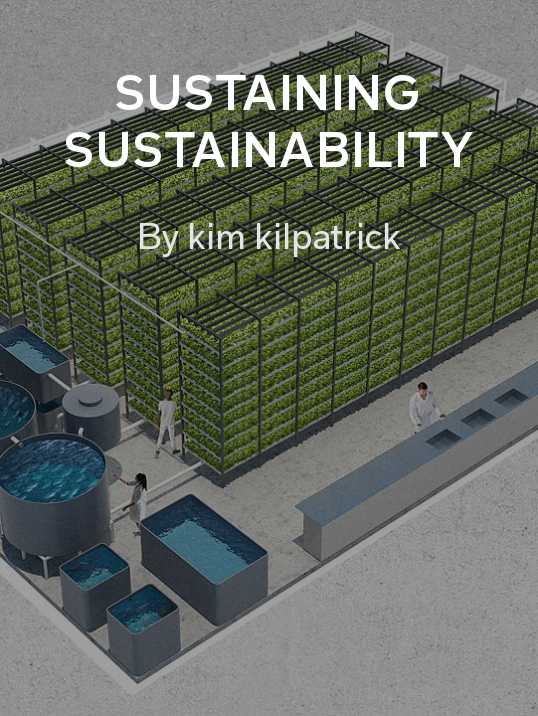 Sustaining Sustainability by kim kilpatrick: Tips on how to live in an environmentally conscious way. 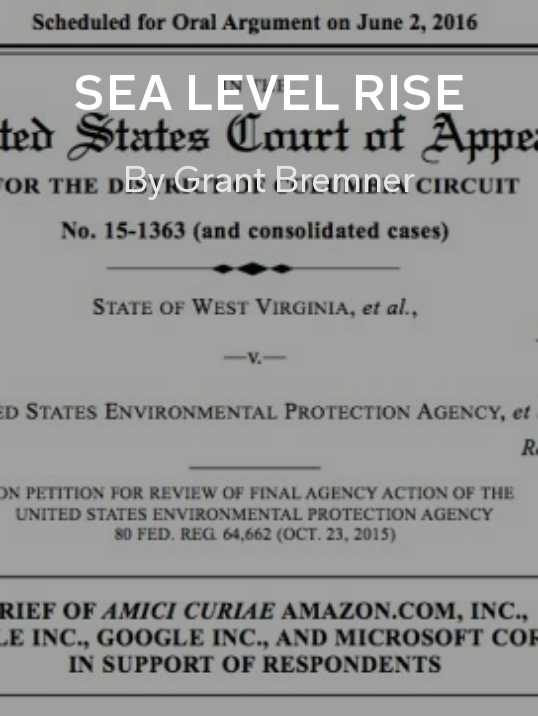 Sea Level Rise by Grant Bremner: A deeper look at the many uses for renewable energy.