The Week in Review: House Passes Obamacare Repeal and Replace 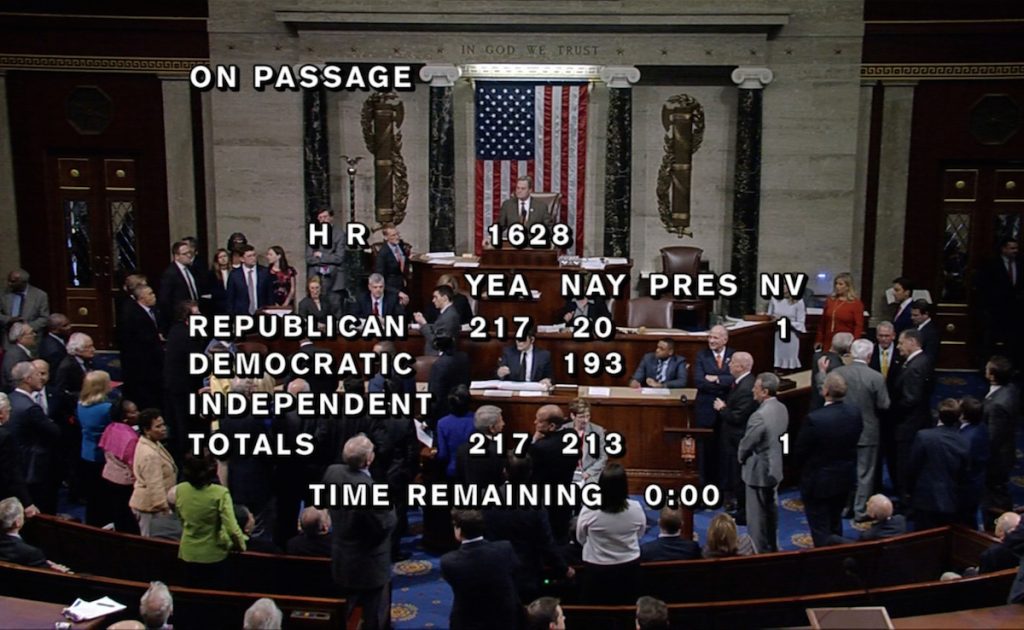 The floor of the U.S. House chamber is shown in this video grab as the House of Representatives voted on the American Healthcare Act, to repeal major parts of Obamacare and replace it with the Republican healthcare plan, on Capitol Hill in Washington, U.S., May 4, 2017. U.S. House TV/Handout via Reuters

Republicans took the first step toward delivering on a campaign pledge and platform promise to repeal and replace major aspects of Obamacare with the passage of the American Health Care Act in the House Thursday. The legislation received 217 “yes” votes and 213 “no” votes, twenty of which came from Republicans. The bill now moves to the Senate, where some GOP lawmakers have already voiced their opposition and indicated they will start to craft a new version.

The Affordable Care Act, or Obamacare, has been at the center of U.S. politics for the last seven years. Democrats point to the 20 million Americans who have received coverage as a testament to the law, while Republicans point to rising premiums and insurers pulling out of the exchanges as evidence the law’s failings.

The new bill would no longer require people to buy insurance through federal marketplaces, eliminate income-based tax credits and roll back the expansion of Medicaid. Opposition to the bill has largely centered around coverage for those with pre-existing conditions, a central tenant of Obamacare. The House-passed bill allows states to seek waivers so insurers aren’t required to charge people who see their insurance lapse the same if they have a pre-existing condition. States with the waiver would be required to set a “high-risk pool” to help those who see their premiums increase. The bill allots about $138 billion over the next 10 years to help people pay for higher costs, though analysts predict that figure will fall short of what’s needed. 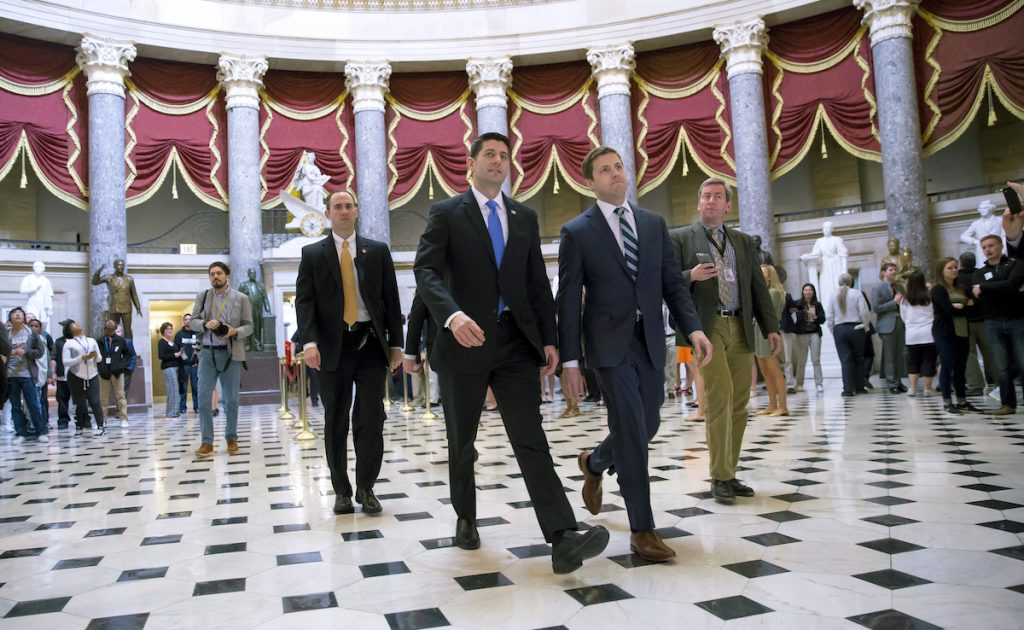 Despite the controversy and impending debate, Republicans billed Thursday’s vote as a victory, on the 105th day of the Trump presidency. After weeks of debate and negotiations between members on Capitol Hill and the White House, including Donald Trump, Mike Pence and Reince Priebus in particular, Republicans gathered at the White House Thursday to celebrate.

“This is a great plan, and this is a repeal and a replace of Obamacare, make no mistake about it,” Trump said in the Rose Garden. “It’s going to be an unbelievable victory when we get it through the Senate.”

The bill now heads to the Senate, where it will be altered. Language will then need to be agreed on by both chambers before it lands on the president’s desk, an ending that, if successful, could be months away.

Learn more about the House version of the bill and track the impending changes and debate throughout the country with these Flipboard Magazines and topics. 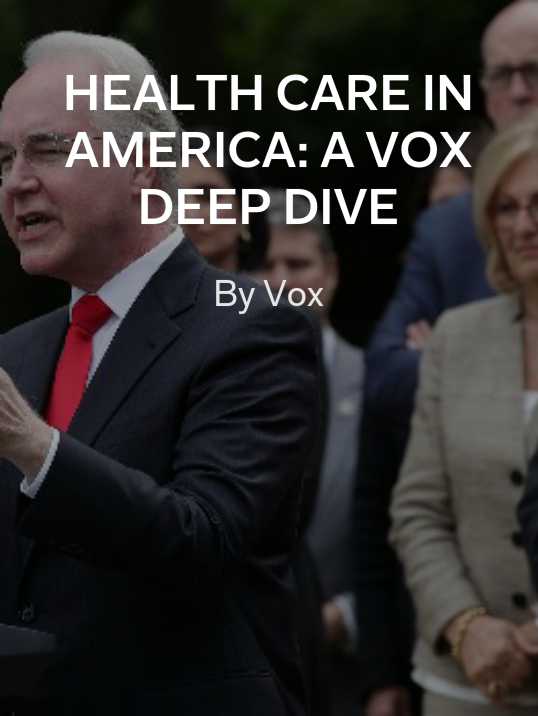 Health Care in America: A Vox Deep Dive: Vox stays on top of the health care debate by breaking down the numbers and providing analysis. 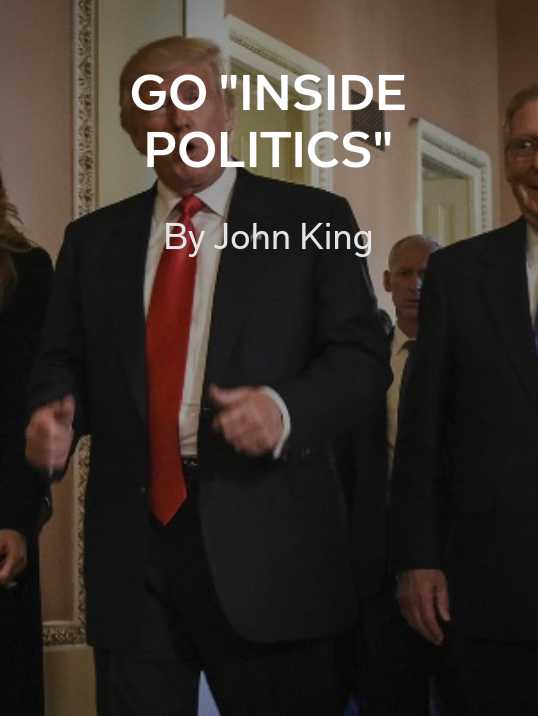 Go “Inside Politics: CNN’s John King compiles the best reporting around the health care debate, including which players and lawmakers to watch as the debate moves to the Senate.

Trump’s Next 100 Days: Whatever the outcome, there’s no question health care will continue to be a central focus of the president’s agenda. Learn more about the steps made by him and his administration.

Mitch McConnell: The Republican leader in the Senate will play a central role in the fate of health care. Learn more about the Kentucky senator here.

Insurance: Will the price of health care potentially go up for you? Discover the real-world implications of changes to Obamacare.

Mike Pence: The vice president, former Indiana governor and former congressman took the lead during debate over the American Health Care Act. Will he do the same in the Senate?