The Week in Review: Live From Latin America 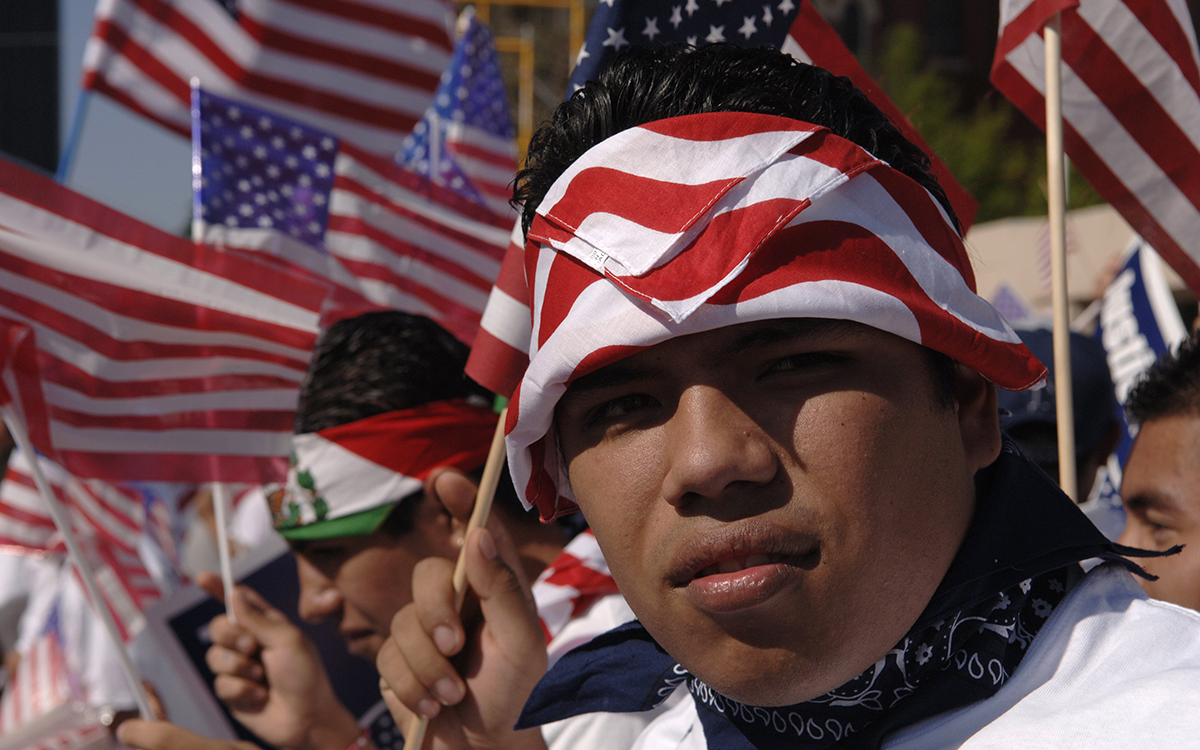 Connected by language and history, Latin America is a broad tapestry of many different people and ideas. An important economic region, local concerns carry international implications.

On Flipboard, many of these issues are being explored by our large community of Spanish-speaking readers. With Latinos projected to comprise 31% of the U.S. population by 2060, the relationship between the two Americas is developing in unsuspecting ways. For example, in Mexico, educational reform has led technologists to wonder if the next Steve Jobs is a 12-year-old girl. And on this side of the border, in Long Beach, California, voters elected the city’s first Latino and first openly gay mayor.

For a perspective on what’s to come, we’ve turned to our Latin American readers to help us understand the bicultural landscape. Have a look: 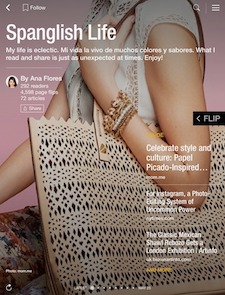 Spanglish Life by Ana Flores: Latinos are consummate Americans—North and South. In this magazine, see how living in two worlds looks through the eyes of one of the world’s leading Latina entrepreneurs. 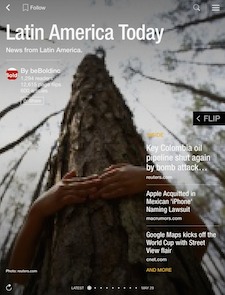 Latin America Today by beBoldinc: The world south of the Rio Grande river is rife with important and unusual news. Read about coffee droughts, apathetic soccer fans and disappearing Mexican revolutionaries in the pages of this magazine. 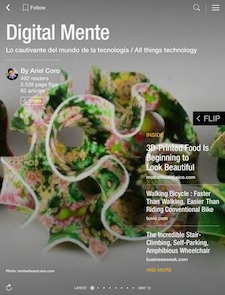 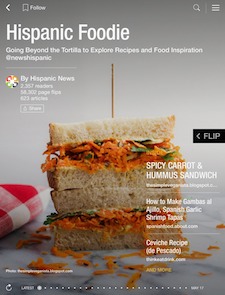 Hispanic Foodie by Hispanic News: There’s no greater cultural export than cuisine. And Latin America’s has taken on seemingly disparate dishes from far-flung locales like Armenia and Andalusia to create a singularly delicious food culture beloved by chefs around the world. Flip through this magazine and make your stomach growl. 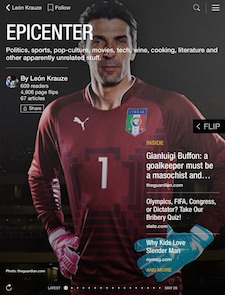 EPICENTER by Léon Krauze: The internet might have democratized the world, but some stories resonate deeply in particular parts. Discover what news has the most value to Latin America’s Léon Krauze, a journalist and Mexico’s official soccer historian, in this mag. 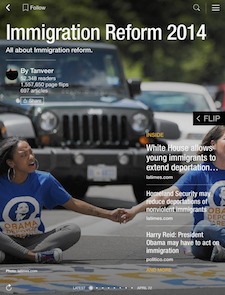 Immigration Reform 2014 by Tanveer: The debate about immigration reform has been one of the most contentious issues of Obama’s presidency. Check out what’s happening from both sides of the aisle in this magazine.