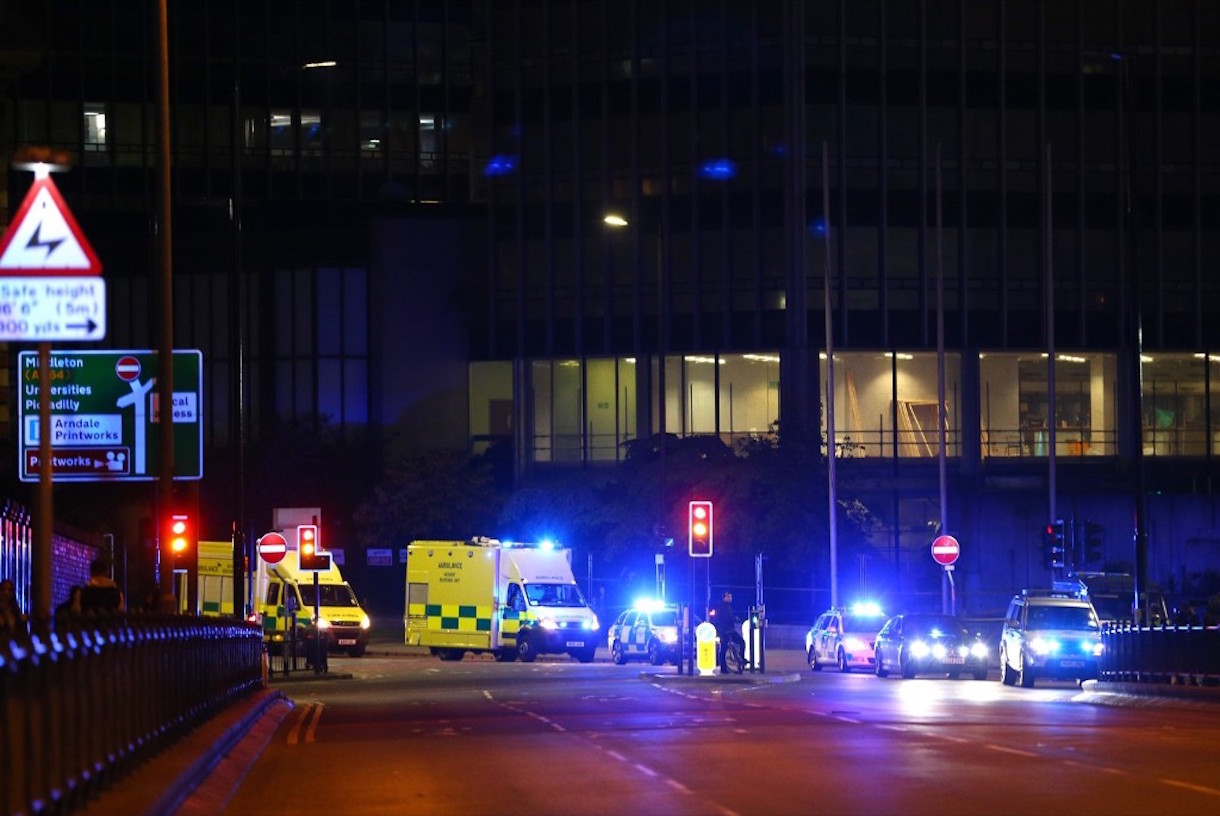 Emergency services arrive close to the Manchester Arena after an explosion killed 22 and injured at least 59. Dave Thompson/Getty Images

Twenty-two people died and 120 were injured on Monday, after suicide bomber Salman Abedi targeted an Ariana Grande concert at the U.K.’s Manchester Arena. ISIS later claimed responsibility for the attack.

Many of the victims were children, the youngest was eight-years-old. The device contained nails, screws and bolts, and was detonated in the foyer of the arena at the end of the concert, hitting people exiting the venue as well as parents waiting to collect their children.

British Prime Minister Theresa May chaired an emergency Cobra meeting Tuesday, telling reporters that the bomber had been identified and calling the attack some of “the worst terrorism we have experienced in the United Kingdom.” Campaigning ahead of the June 8 general election was immediately suspended.

Later in the day, May addressed the nation and raised the U.K. terror threat level to “critical,” meaning a further attack could be imminent. She also said there was a possibility Abedi was not working alone and could be part of a wider group.

British Home Secretary Amber Rudd confirmed during the week that Abedi was known to intelligence services and had recently returned from Libya, where his parents and younger siblings currently live.

Twenty-two year-old Abedi was born in Manchester, of Libyan descent. His father denied the allegations against his son. “We don’t believe in killing innocents. This is not us,” he said. He was later arrested in Libya, alongside Abedi’s younger brother Hashem, who was detained over potential ISIS links.

There has been heavy police presence across Manchester over the course of the week, with raids taking place around the region. Eleven people were arrested, including Abedi’s older brother Ismail.

While the U.K. police and government are working to investigate the attack, The New York Times published photos Wednesday that allegedly showed debris from the the crime scene. In response, U.K. police stopped sharing information with the U.S. and criticized them for the intelligence leak. The sharing was later resumed after U.K. counter-terrorism officers were assured it would not re-occur.

President Donald Trump condemned the leaks, calling them “deeply troubling” and a “grave threat to our national security.” Speaking in Brussels, he pledged to investigate what happened and prevent it happening again. He also told leaders of the NATO alliance that attacks will continue unless steps are taken to counter terrorism strikes.

Grande flew back to the U.S. in the wake of the attack and suspended her European tour. She tweeted saying how sorry she was and later uploaded a letter stating she will return to Manchester to perform a benefit concert.

On Saturday May announced the terror threat level had been reduced from ‘critical’ to ‘severe’, and armed soldiers that had been deployed on the streets to support police would stand down gradually.

At the time of writing ten people were still in a critical condition in hospital, and investigations continue into Abedi’s motive and possible co-conspirators. Keep up with all the updates via these Flipboard magazines and topics. 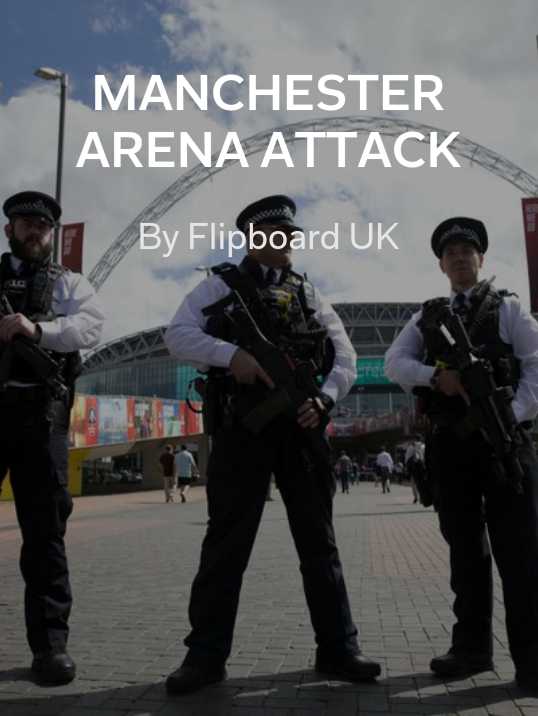 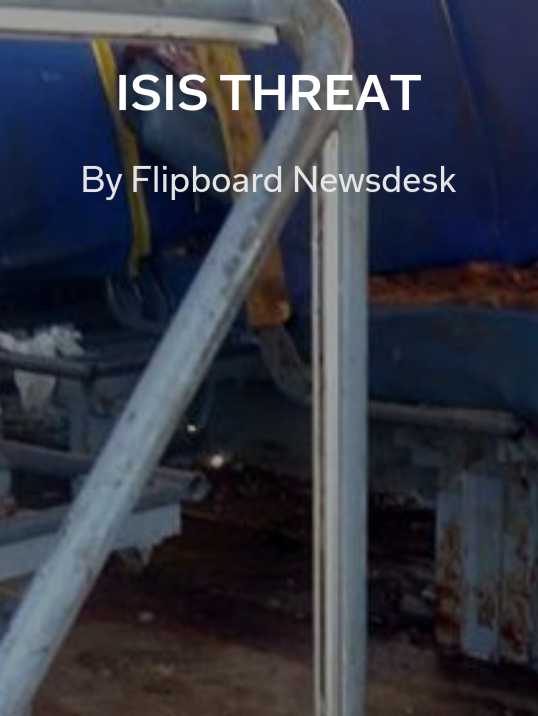 ISIS Threat by Flipboard Newsdesk: Learn more about the danger ISIS poses across the world. 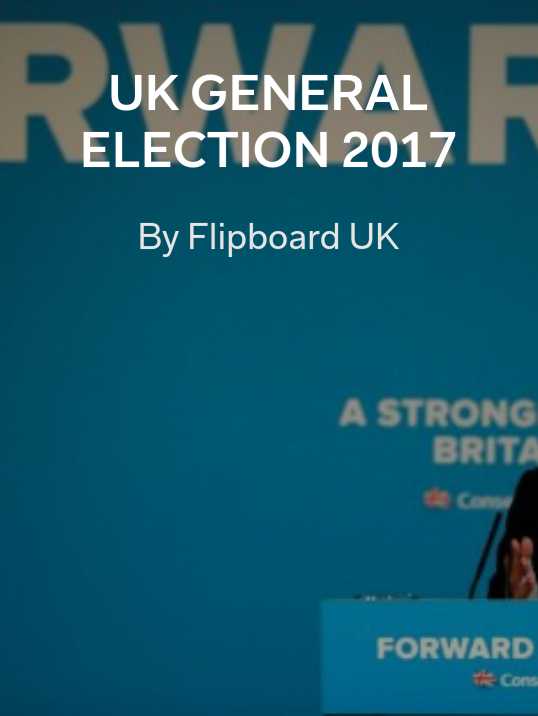 Terrorism: An in depth look at the global extremism threat.