The Week in Review: Miley Mania 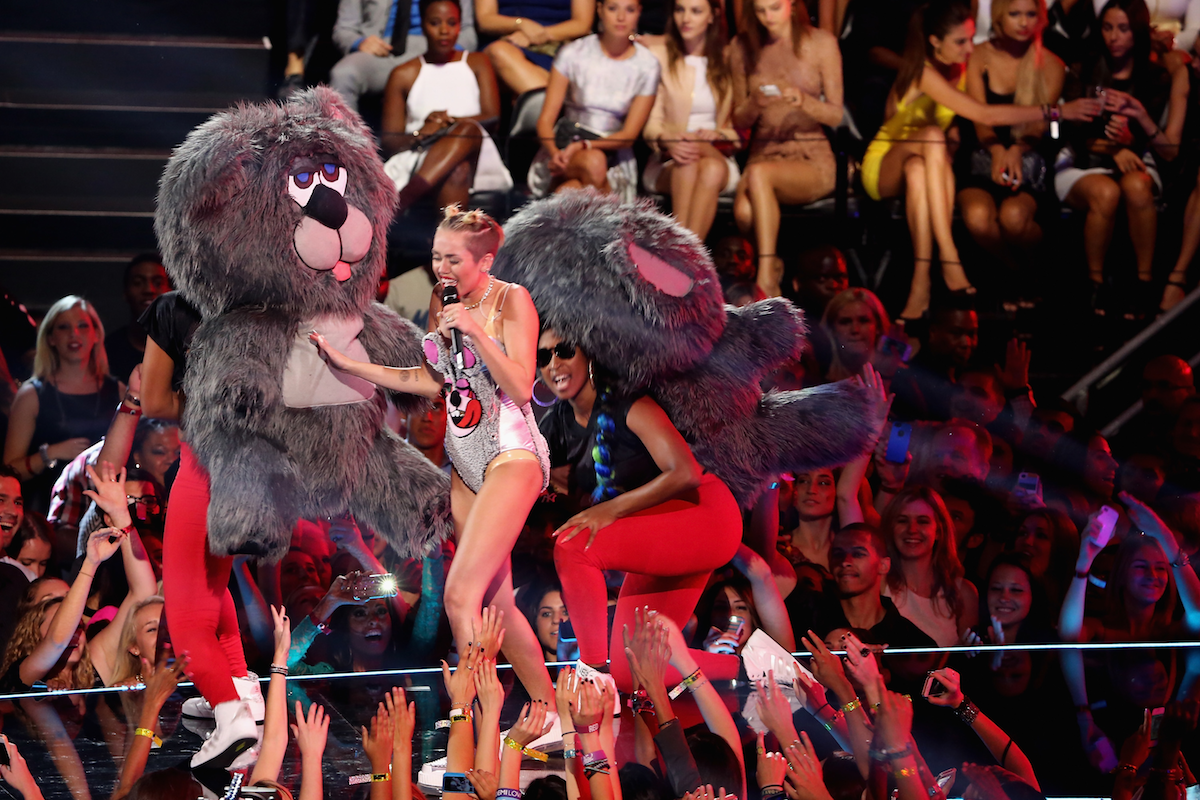 Miley Cyrus’ constant twerking and wrecking-ball writhing have generated more than their share of headlines recently, culminating in this week’s can’t-put-down Rolling Stone exposé about “pop’s wildest child.” This might well be the year when thousands of Miley clones hit the town on Halloween, as the young star moves into a new stratosphere of fame.

Love her or hate her, it’s hard to look away. These magazines celebrate all kinds of fascinating, and sometimes maddening, people on the front lines of pop culture. 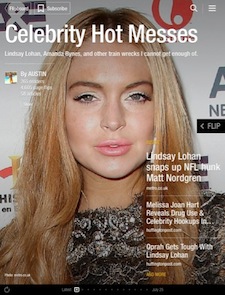 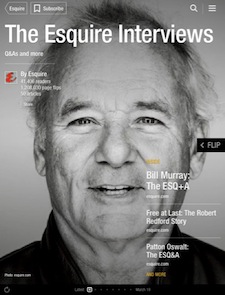 The Esquire Interviews: by Esquire 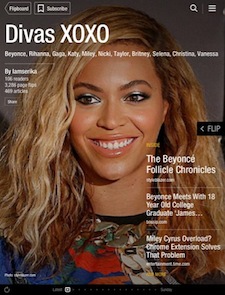 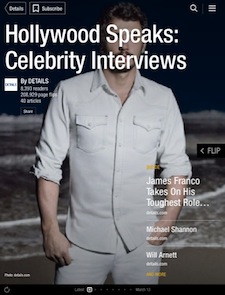 Hollywood’s Best and Brightest: by DETAILS 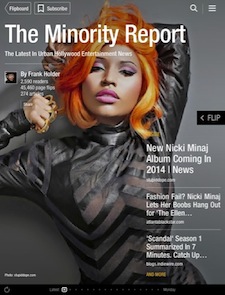 The Minority Report: by Frank Holder 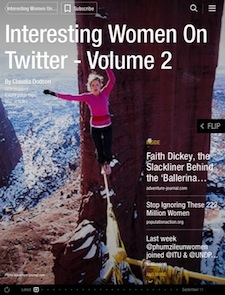 Have a favorite Flipboard magazine? Let us know by sending an email to featured@flipboard.com.