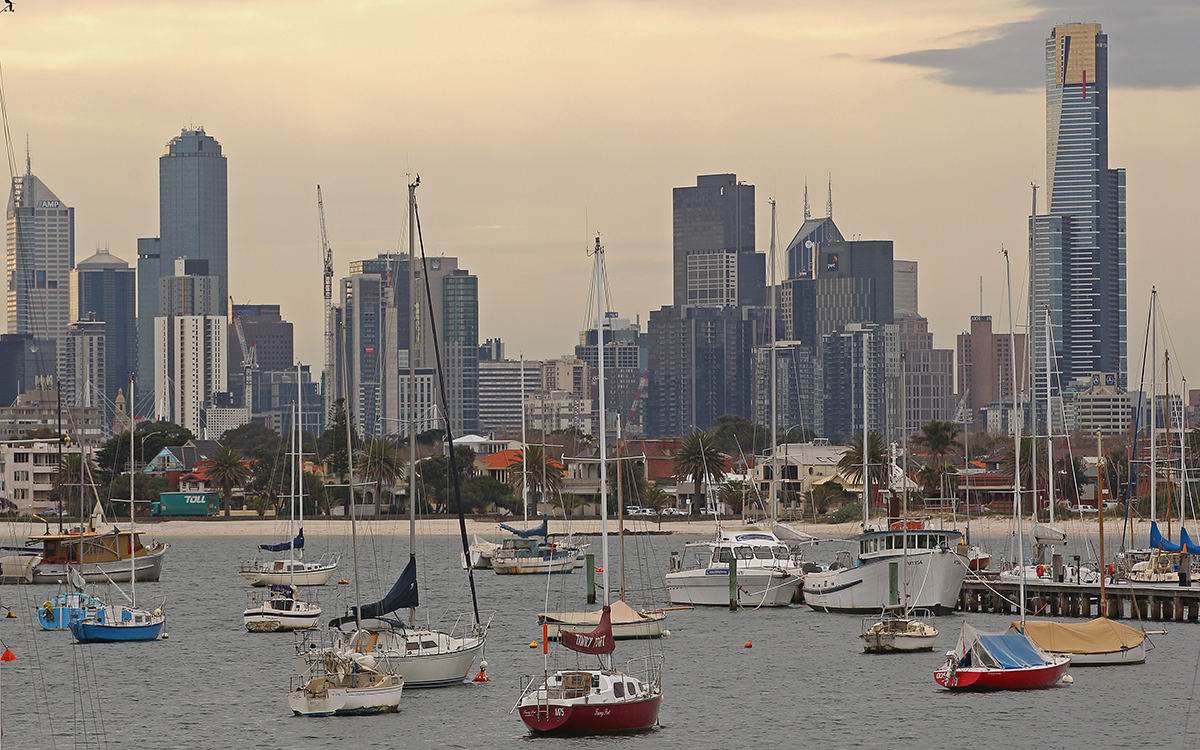 Melbourne, Australia, topped the Economist Intelligence Unit’s (EIU) list of most livable cities for the fifth year running earlier this week. Rounding out the top five were, in order: Vienna, Vancouver, Toronto, and Adelaide, Australia, and Calgary, Canada, tied for fifth.

A noteworthy finding was the list’s reflection of “a marked increase in global instability over the last 12 months,” according to the EIU’s report. The five least livable cities were Tripoli, Libya; Lagos, Nigeria; Port Moresby, Papua New Guinea; Dhaka, Bangladesh; and Damascus, Syria, which is still in the midst of a civil war.

The rise in global instability has led to an overall decrease in liveability across the world: the report stated that “the EIU ranking, which provides scores for lifestyle challenges in 140 cities worldwide, shows that since 2010 average liveability across the world has fallen by 1%, led by a 2.2% fall in the score for stability and safety.” The EIU mentions issues like civil unrest, terrorist shootings and the rise of radical groups in the Middle East as factors for the decline of general livability. Detroit was sixth on a list of cities with the largest livability declines over the past five years.

The EIU’s comprehensive ranking scores cities across the five categories: stability, healthcare, culture and environment, education and infrastructure. In general, liveability has favored areas in wealthier countries with low population densities. Vancouver was ranked first each year from 2002 until 2011. Cities like Melbourne and Vienna have consistently scored high due to strong infrastructure, healthcare, and low murder rates.

To learn more about the most liveable cities in the world, use these Flipboard magazines. 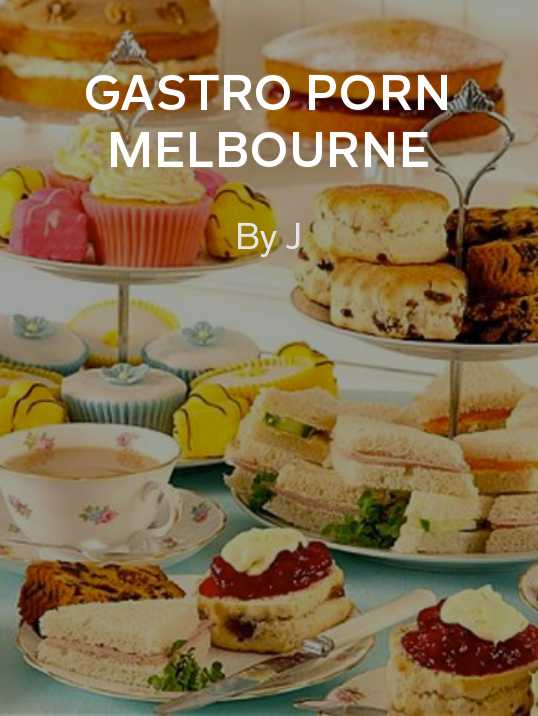 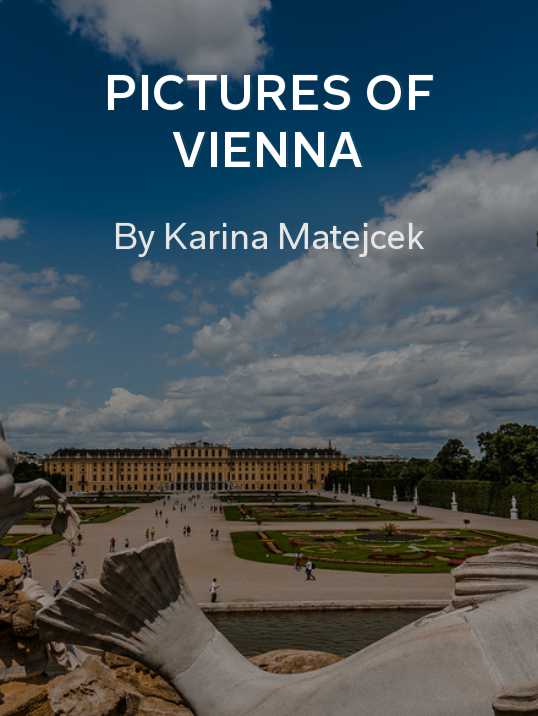 Pictures of Vienna by Karina Matejcek: Take a photo tour of the Austrian capital to explore castles, street art and outdoor music. 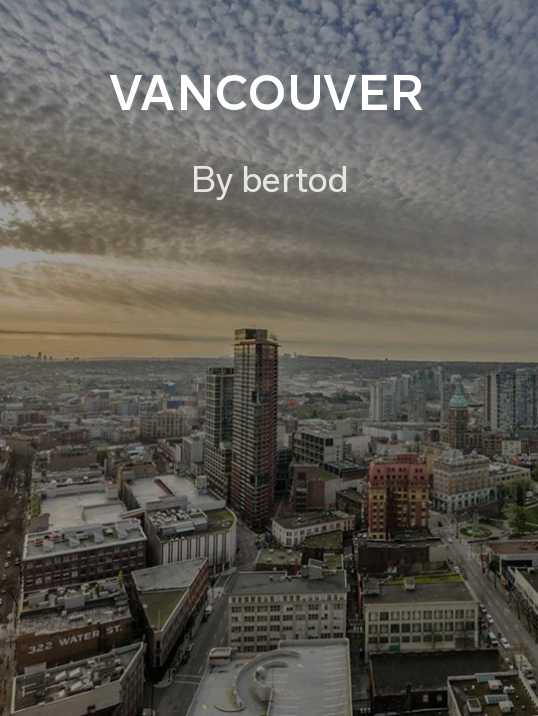 Vancouver by bertod: All you need to know about Vancouver, the world’s third most liveable city. 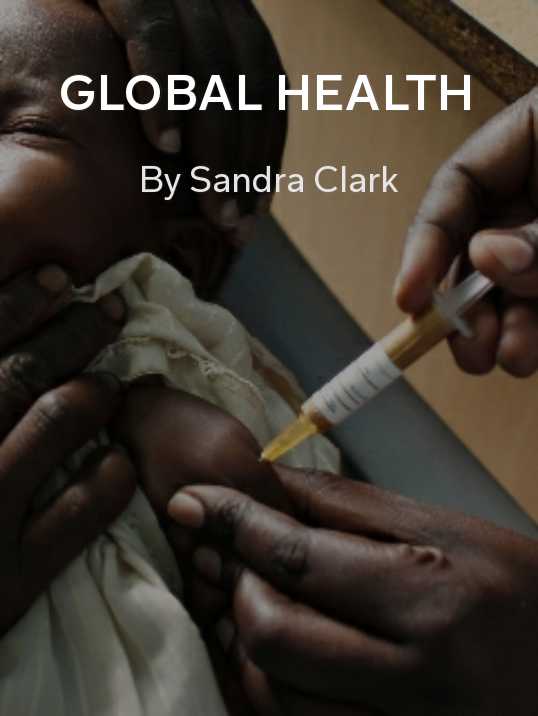 Global Health by Sandra Clark: Healthcare is one of the biggest factors determining livability; stay up to date on healthcare around the world. 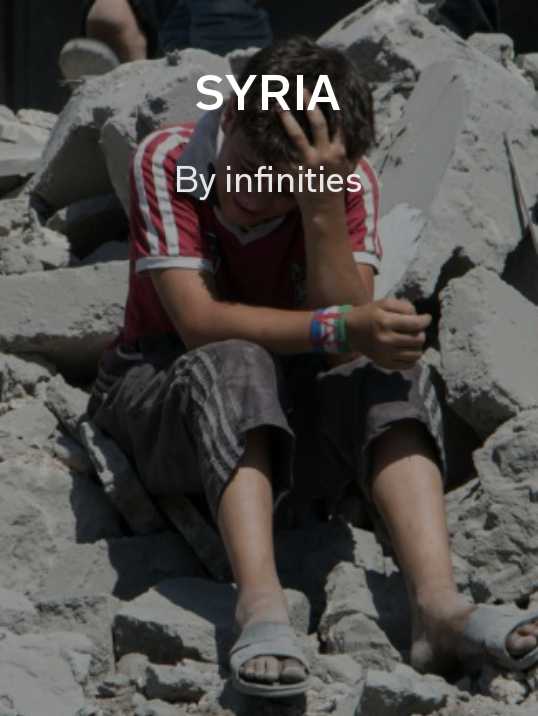 Syria by infinities: Keep up with the protracted, ongoing civil war in Syria, ranked last in liveability. 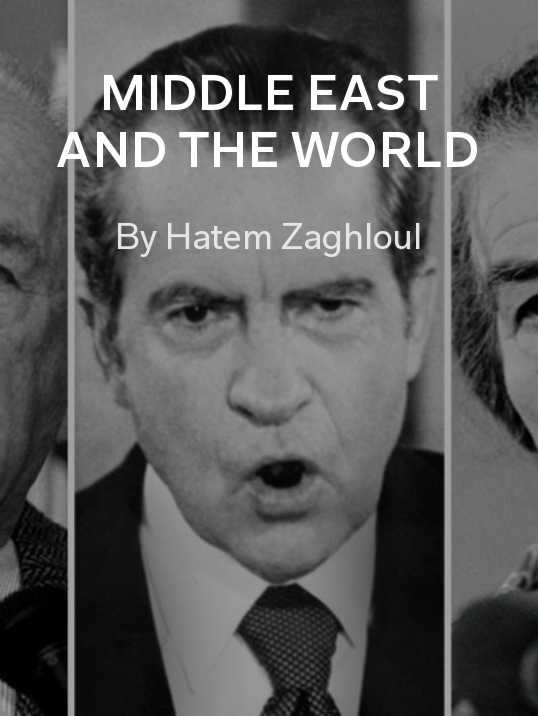