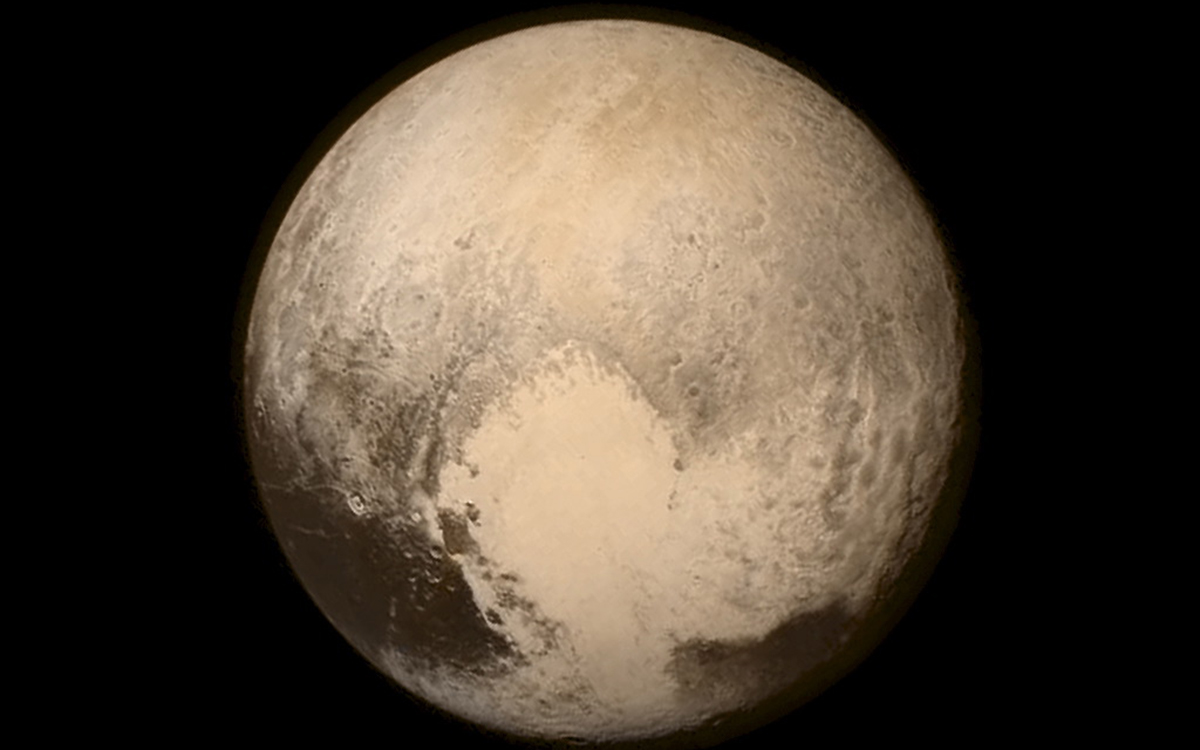 NASA’s New Horizons spacecraft returned first-time images of Pluto this week, revealing “huge mountains” on the surface that scientists have deduced are made of ice—a sign of water on the dwarf planet—and a high-resolution photo of Charon, its largest moon. The photos proved Pluto has no impact craters, which suggests its surface may be very young. NASA observed the system’s four other moons, as well: Nix, Hydra, Styx, and Kerberos.

The spacecraft, which left the Earth’s atmosphere at a record 36,000 miles per hour in 2006 and has traveled over 3 billion miles, passed within 7,800 miles of Pluto. On Monday night, NASA received confirmation that its spacecraft had reached its orbit. On Tuesday night, after shutting communications down for 22 hours while the spacecraft collected data, the team received pictures and measurements from the probe.

Data from New Horizons will be sent for 16 more months; a signal takes four hours to reach Earth, so the entire project will likely conclude around October 2016. NASA considered the trip a success; the 9-year program went “just like we planned it, just like we practiced,” said mission operations manager Alice Bowman. The mission comes at a changing time for NASA as funding is not considered a pressing issue.

The much-celebrated pictures are the first time in a generation that people have seen pictures of a previously undiscovered world. President Barack Obama tweeted that the discovery will be hailed “a great day for American discovery and leadership.”

For those of us who can’t wait 16 months for more data, Flipboard is here to satisfy your interstellar cravings. 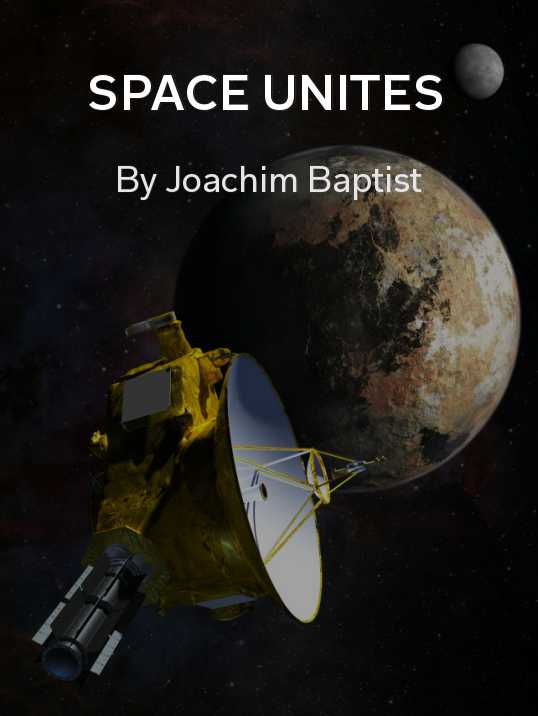 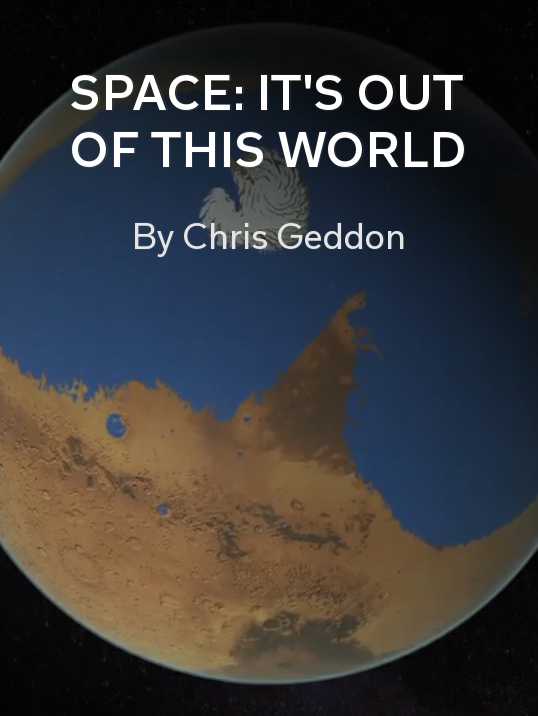 Space: It’s Out of This World by Chris Geddon: Pictures, interviews, news and more about “getting humans into space.” 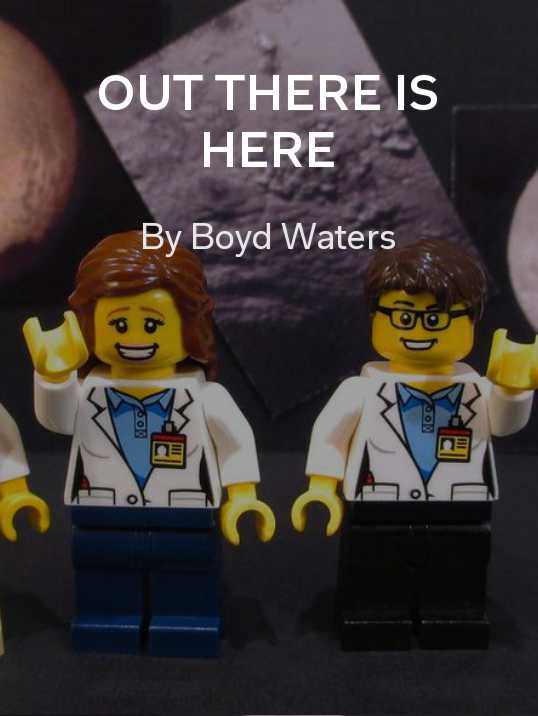 Out There Is Here by Boyd Waters: From space exploration to astronomy and rocket science, this magazine has it all. 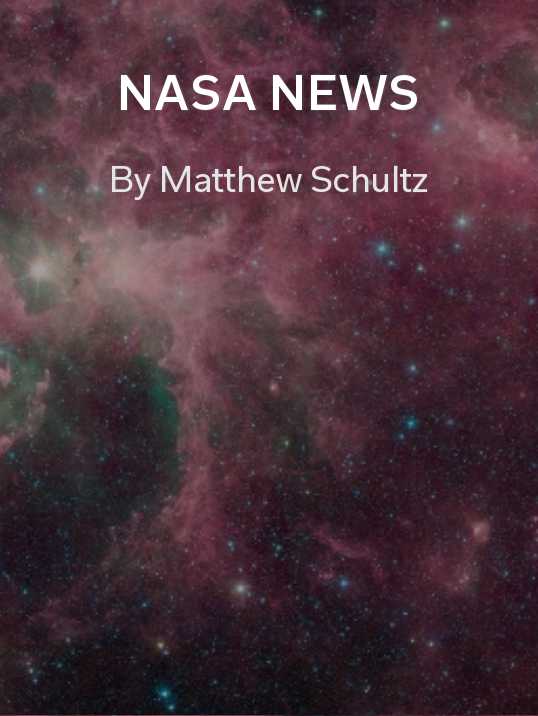 NASA News by Matthew Schultz: Stay up to date with everything happening at NASA. 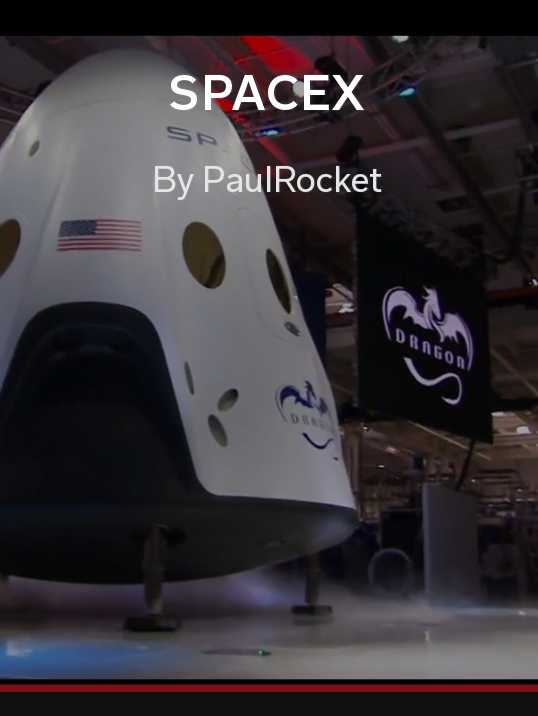 SpaceX by PaulRocket: An in-depth look at SpaceX, a company whose ultimate goal is the colonization of other planets.