The Federal Communications Commission (FCC) voted for new rules Thursday that will regulate broadband Internet as a public utility for the first time. The five-member commission voted along party lines to ensure content is not blocked on the Web and that media companies cannot speed up the Internet for their customers and slow the service for others—ideas consistent with principles “net neutrality.”

Mobile data for smartphones, tablets and wired lines are being placed under the new rules, which include some individual privacy protections and provisions to make sure Internet service is available for those with disabilities and residing in secluded areas.

The Democratic Chairman of the committee, Tom Wheeler, said access to the Internet was “too important to let broadband providers be the ones making the rules.” Republican commissioner Ajit Pai said the rules constitute government interference and impede innovation.

“The Internet is not broken,” Pai said at the hearing. “There is no problem to solve.”

Supporters of the new regulations point to actions taken previously by telecom companies, including Verizon blocking Google Wallet, AT&T blocking apps for video chatting and Comcast slowing down file-sharing services like BitTorrent, as evidence the regulations are needed. Opponents of the rules say the FCC was able to use existing rules to fix those issues and thus new steps are not needed.

The business people at the hearing Thursday thanked the FCC for protecting the openness of the Internet, and in a statement on Twitter, President Barack Obama said “Today’s FCC decision will protect innovation and create a level playing field for the next generation of entrepreneurs.”

But it’s currently unclear exactly what the rules will call for or if they’ll remain in effect. The new provisions won’t be official until summertime, at which point major companies are expected to challenge them in court, and a potential future Republican president could impact their staying power. 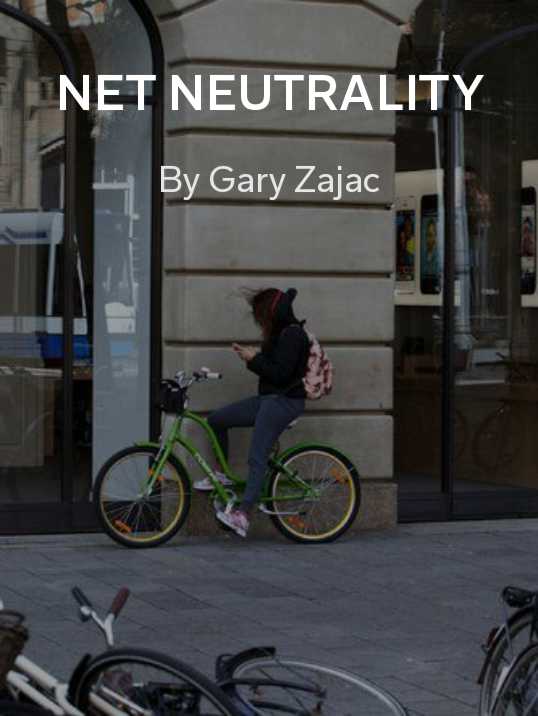 Net Neutrality by Gary Zajac: The latest on the net neutrality developments. 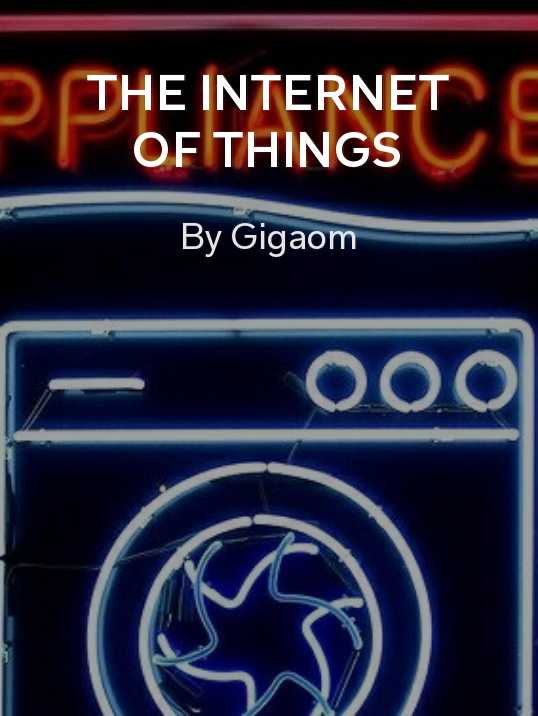 The Internet of Things by Gigaom: The ways in which the Internet is woven into so many aspects of our lives and homes. 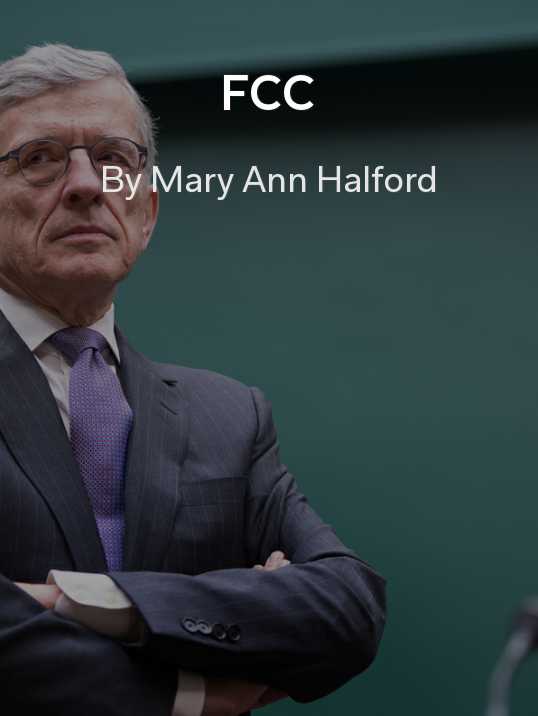 FCC by Mary Ann Halford: The players and politicians speaking out about the FCC and its actions. 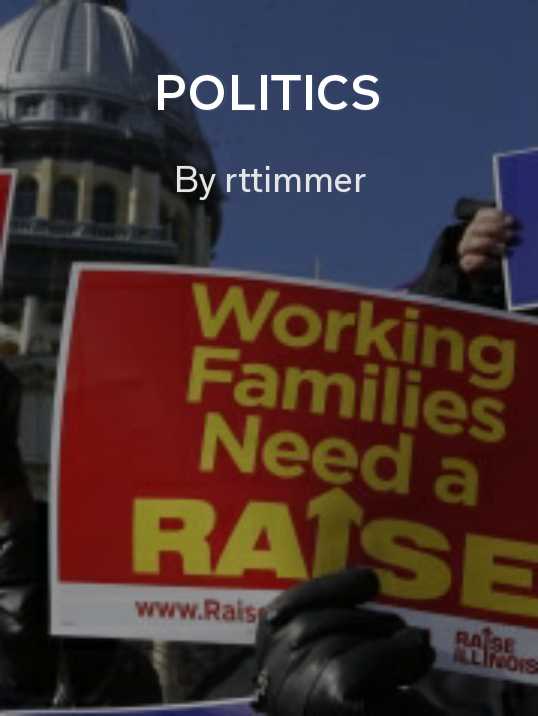 Politics by rttimmer: How the net neutrality fight is continuing in Washington.

Follow the “net neutrality” and “Internet” topics to keep up with the biggest stories.