The Week in Review: News from “The BRICs”

BRIC is an acronym for Brazil, Russia, India and China— which experienced rapid economic growth over the past years, vying to join the ranks of the world’s biggest economies. They now represent four of the 10 largest national economies in the world and make up almost half of the world’s population and a quarter of world’s land coverage.

They often dominate headlines, too, and this week was no exception: Russia granted one year’s asylum to Edward Snowden; China suffered a steep economic decline; Brazil is dealing with poor growth, rising inflation and street protests; and protests are also rattling southern India right now.

These Flipboard magazines will give you perspectives on the BRICs politics and economies, if only to introduce you to the cultures and intricacies of these nations. 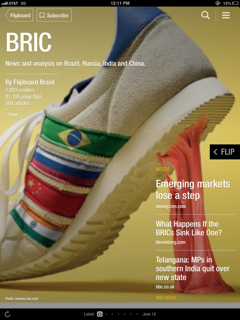 BRIC by Flipboard Brazil: News and analysis on Brazil, Russia, India and China. 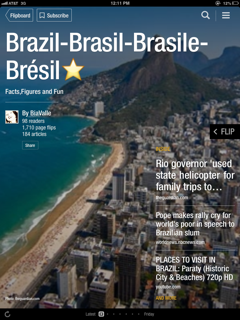 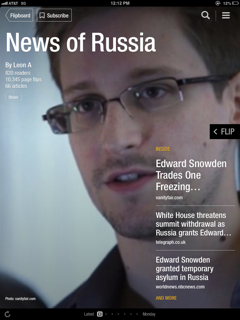 News of Russia by Leon A.: News about Russia. 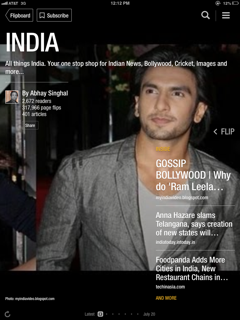 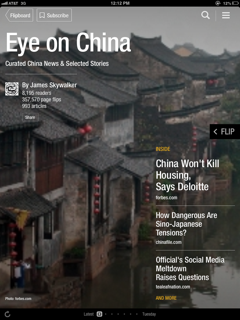 Eye on China by James Skywalker: Selected stories on China. 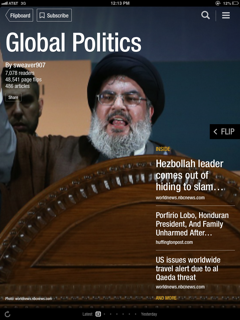 Global Politics by sweaver907: Politics around the world.

Have any favorites magazines? Let us know by sending an email to featured@flipboard.com.