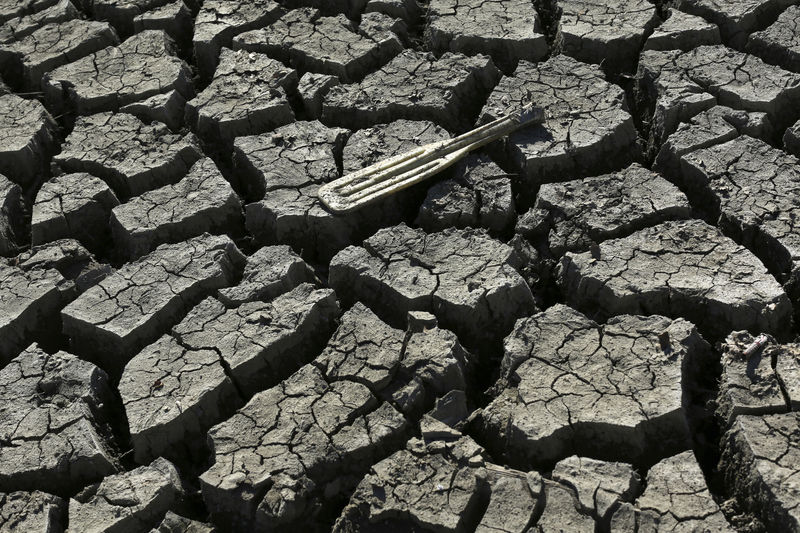 California Gov. Jerry Brown ordered mandatory water reductions for the first time in the state’s history, after a four-year drought and a rough winter for snowfall.

On Wednesday Brown called for a 25 percent reduction in the state’s 400 local water supply agencies, which serve nearly all of California’s residents. While state officials will carry out the mandate, the cuts are expected to affect homeowners, farms, golf courses and cemeteries.

“People should realize we are in a new era,” Brown said at a news conference Wednesday on brown, dry grass. “The idea of your nice little green lawn getting watered every day, those days are past.”

Snowpack levels across the Sierra Nevada are currently the lowest in history, which impacts the millions of people that rely on melting snow for water to flow downstream. Farmers downstream in particular are not expected to get any water for the second-straight year.

Due to well drilling, groundwater reserves are increasingly lower and therefore the ground is sinking. Last summer in San Joaquin Valley in particular, the ground sunk a half-inch each month.

The entire state has been in severe drought since May 2014, but 22% more of California also fell into the exceptional drought category in January 2015. California is more than a year’s worth of water short in its reserves, according to the U.S. Drought Monitor report.

“It’s hard because the drought is not over and you’re in the dry season. Our eyes are already on next winter,” Mark Svoboda, a climatologist with the National Drought Mitigation Center, said. “Outside of some freakish atmospheric conditions, reservoir levels are going to continue to go down. You’re a good one or two years behind the eight ball.”

Keep up with the latest news surrounding the Golden State’s drought, the state of water around the world and get some tips on how to save this essential resource. 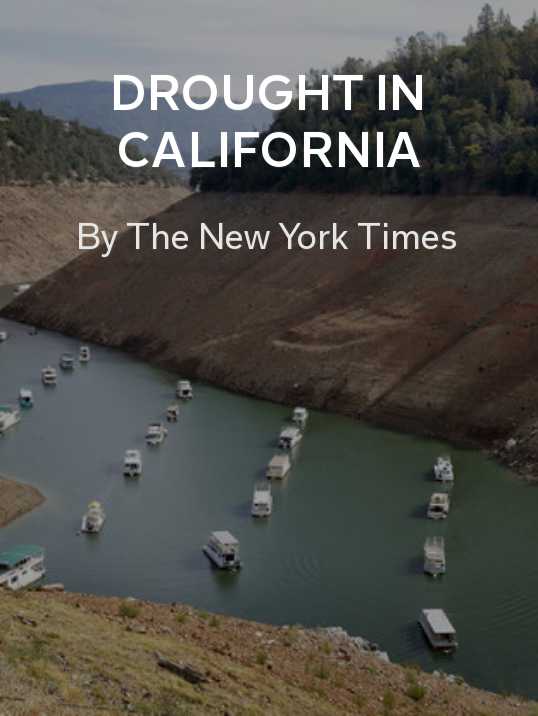 Drought in California by The New York Times: The paper’s coverage of the latest drought news. 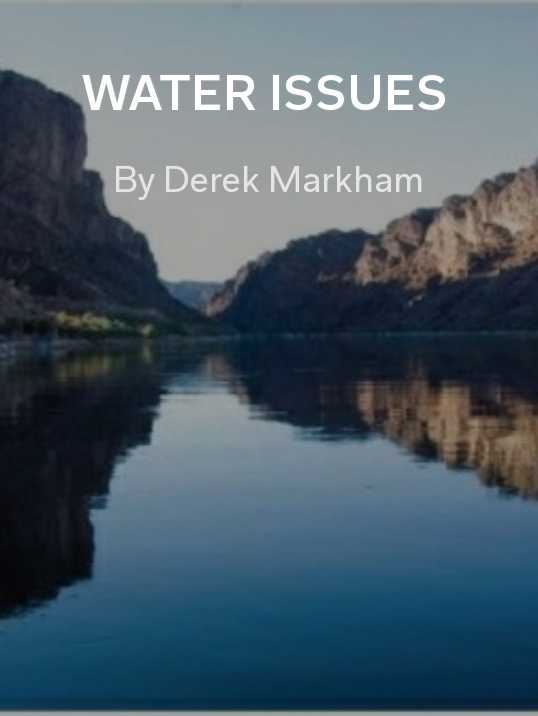 Water Issues by Derek Markham: How residents are or should navigate the drought. 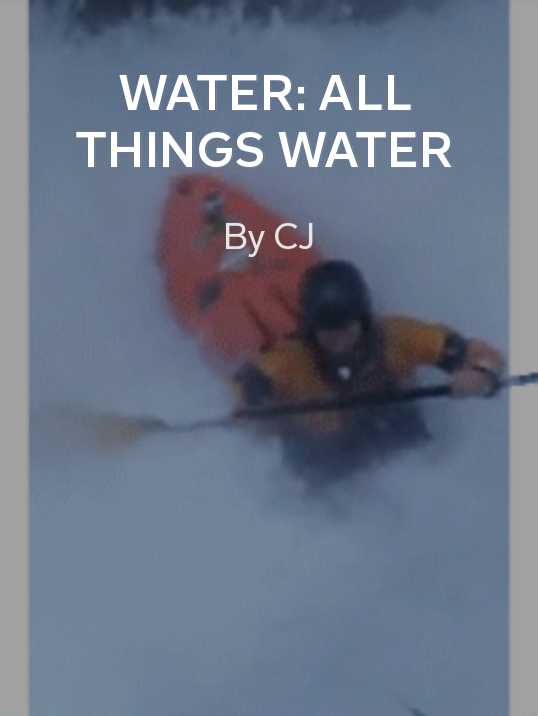 WATER: All Things Water by CJ: A look at how water is used and enjoyed. 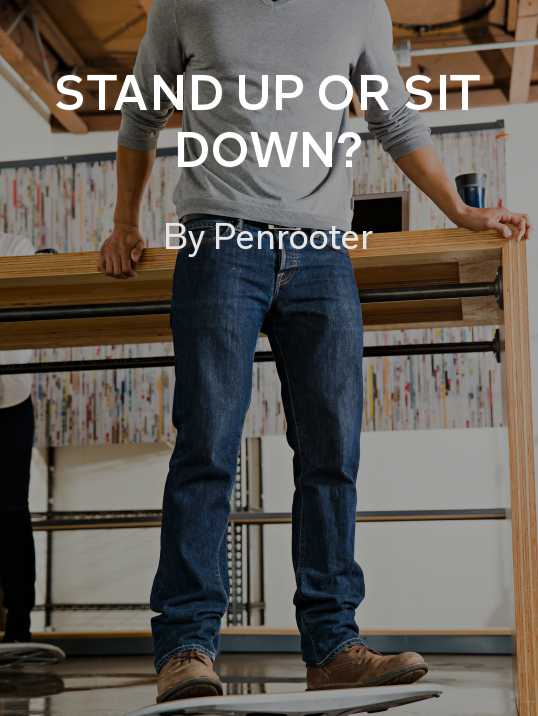 The Great California Drought by Penrooter: The crisis by the numbers and how it reached this level, curated by a Flipboard employee. 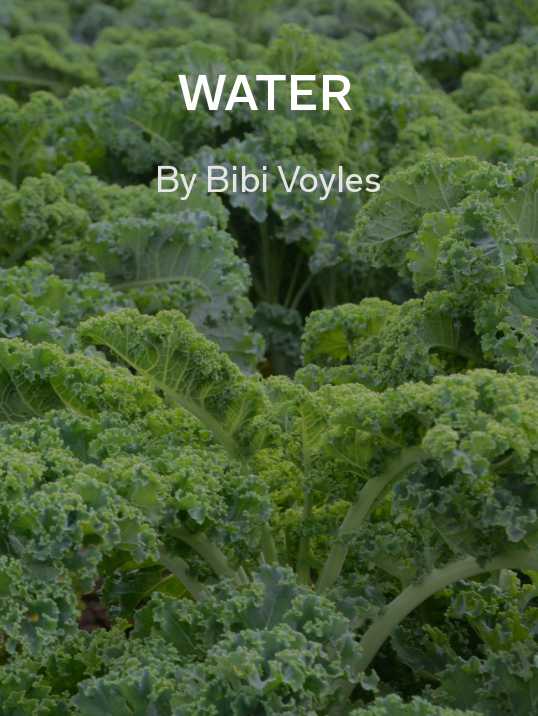 Water by Bibi Voyles: Examining global water and enviornmental crises, from California to the Middle East and Europe. 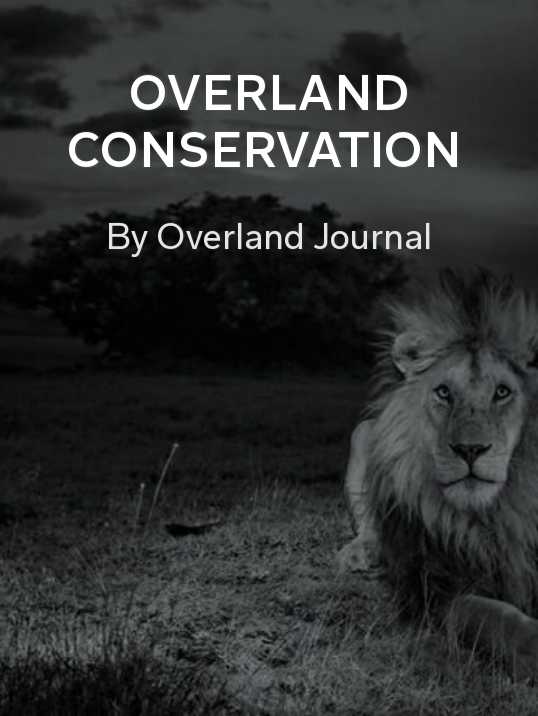