The Week in Review: Rising Tensions in Syria 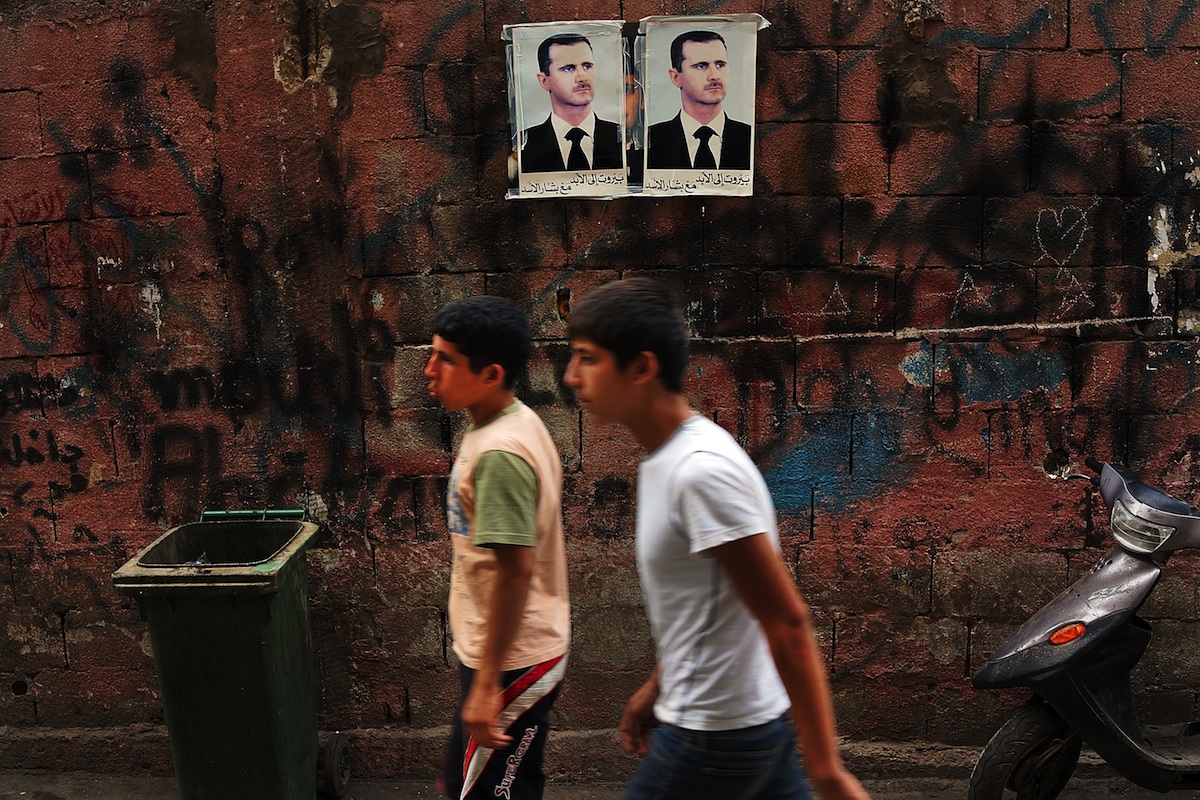 Syria’s unstable and weak regime has created a two-year long turmoil, causing more than 100,000 casualties and hundreds of thousands more Syrian citizens to flee the country. This past week, things heated up in the international community over Syria’s suspected use of chemical weapons—which led to talks of a possible military intervention.

The crisis in Syria is being closely followed by many members of our Flipboard community. Check out some of these magazines to stay informed about Syria, international opinion and the civil war’s greater effects on refugees and children. In addition, learn about some of the humanitarian work being done to provide medical and social aid in Syria. 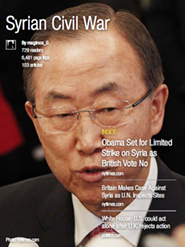 Syrian Civil War: An in-depth look at international involvement in the civil war. 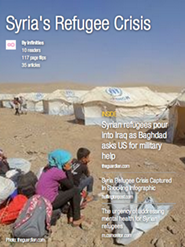 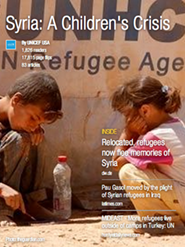 Syria: A Children’s Crisis: UNICEF’s efforts to help children caught up in the conflict. 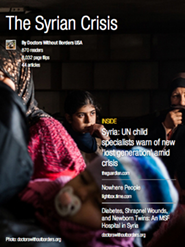 The Syrian Crisis: The humanitarian response to insufficient medical aid in and around the country. 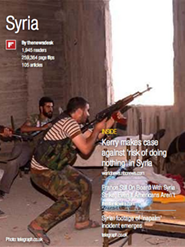 Syria: The politics, the players and the tragic human toll of the two-year-old crisis.

Have a topical magazine worth showcasing? Let us know by sending an email to featured@flipboard.com.