The Week in Review: Standoff Over Dakota Access Pipeline 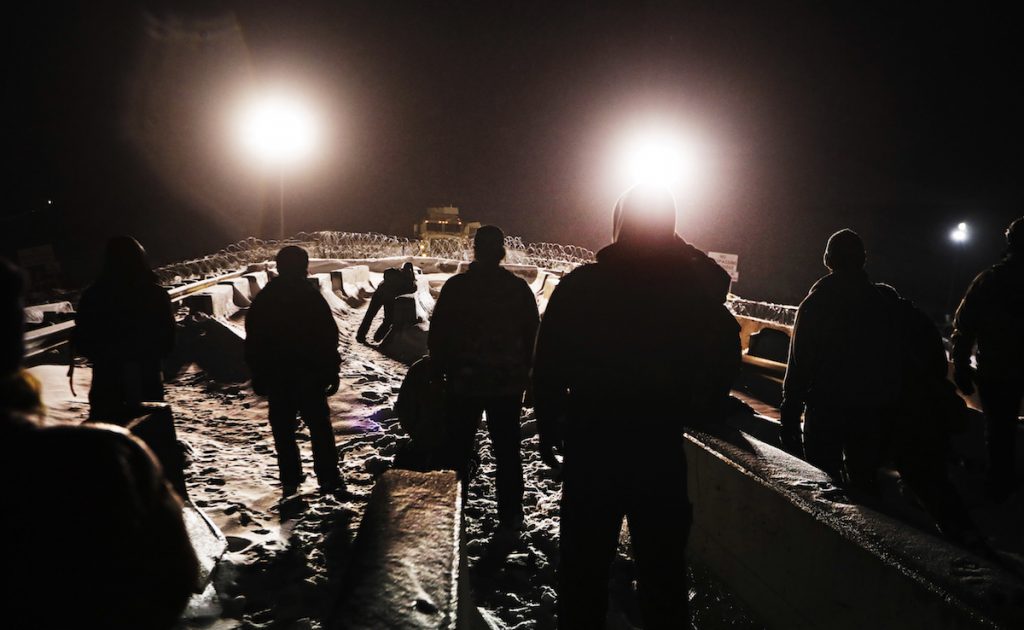 The ongoing standoff in North Dakota over the Dakota Access Pipeline is up against a Monday deadline when authorities say the protesters must leave the camps.

The deadline follows months of activity in Cannon Ball, North Dakota, where the two opposing sides are dug in over the $3.7 billion pipeline project. If constructed, the pipeline would transport 470,000 barrels of oil each day across four neighboring states to then be shipped to markets throughout the U.S.

Supporters of the project emphasize the potential economic boom from the estimated $156 million in sales and income taxes and the 8,000 to 12,000 jobs the pipeline is predicted to create.

Opponents of the project say the construction will negatively impact the environmental and economic well being of the area. The Standing Rock Sioux tribe also consider the proposed construction area to be sacred land, development over which would destroy burial and prayer sites. 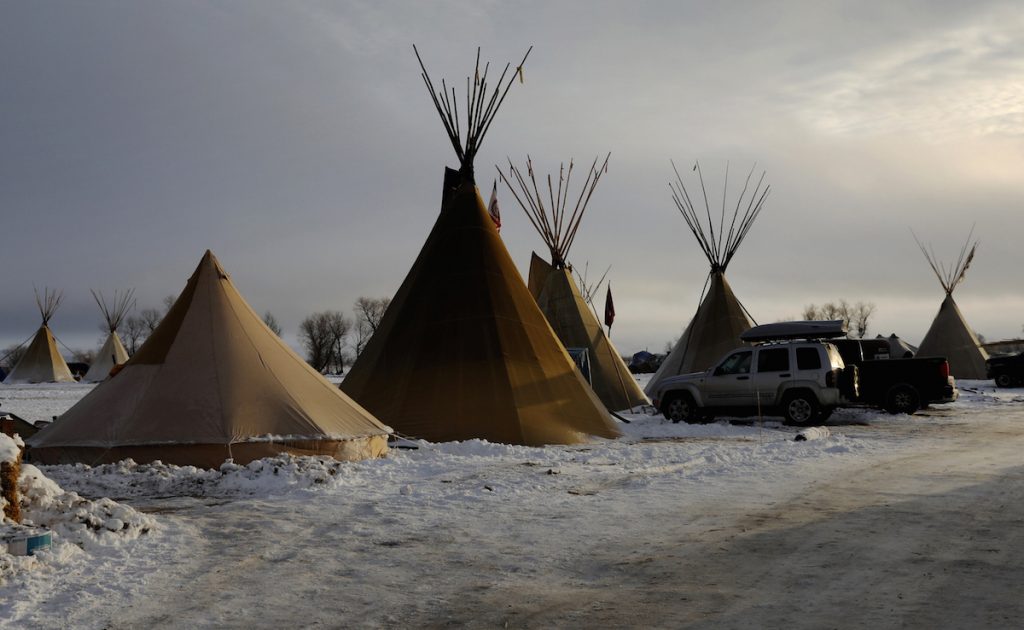 Since September, the Obama administration has blocked construction of an important section of the pipeline. But activists are pushing President Barack Obama to order a yearslong review or block the project completely before he leaves the White House in January. President-elect Donald Trump has said he supports finishing the pipeline.

Protesters from around the world have taken part in the protests that have at times turned violent. On Friday, Attorney General Loretta Lynch said she asked the Justice Department and U.S. attorney of North Dakota to help mediate.

Follow the ongoing events in North Dakota with these topics.

Pipelines: Track the future of the proposed pipeline.

Standing Rock Reservation: Learn more about reservation that was originally established in 1868.

Indigenous Peoples: The rights of indigenous peoples are often tested throughout the world. Keep up with the latest news here.

Environment: Learn more about the environmental impact of this proposed pipeline.

Barack Obama: See how the Obama administration has reacted to the latest developments and what steps may be taken going forward.

Donald Trump: This issue may fall to the incoming president. Follow his stances here.