The Week in Review: Supreme Court Rules on Marriage Equality 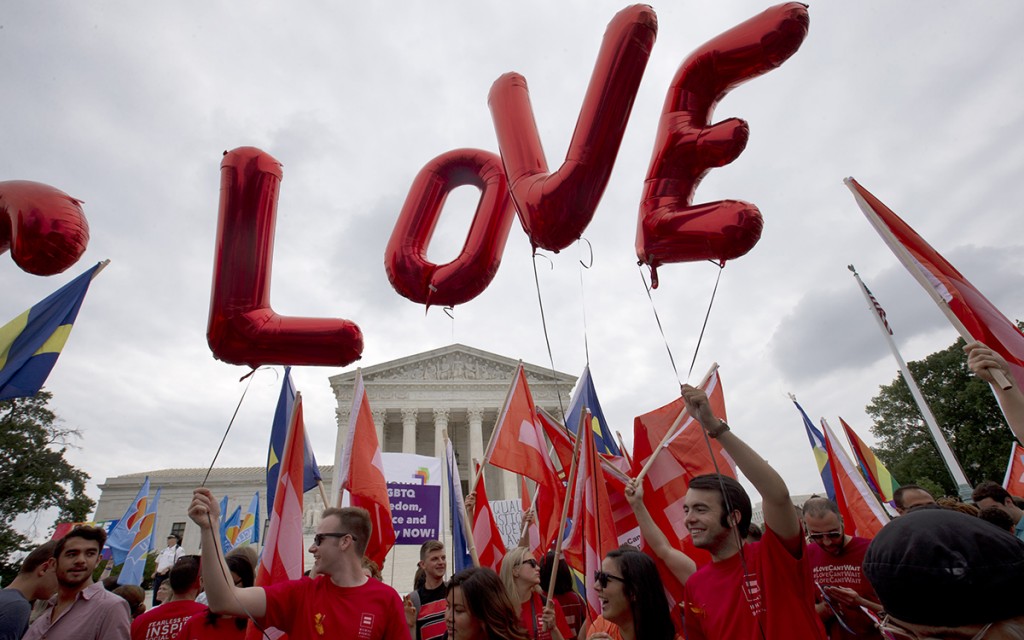 Today, the United States Supreme Court legalized same-sex marriage in an historic 5-4 ruling. The decision was quickly celebrated by gay rights advocates across the country, as well as President Obama, who extended his congratulations and support in a phone call on live television.

Along with heads of states, many celebrities expressed support for the landmark decision in a very 21st-century way: on Instagram. While studies suggest that the majority of Americans support gay marriage, the ruling was still hotly contested, with dissenting opinions held by Justices Roberts, Alito and Thomas—and Justice Scalia, whose remarks against the victory transformed into an Internet meme.

Whether you agree or disagree with the ruling, it is, as dissenting Justice Roberts diplomatically stated, an opportunity for millions to “celebrate a new expression of commitment.”

Here are some magazines devoted to this important event.