The Week in Review: Tax Day Is Behind Us 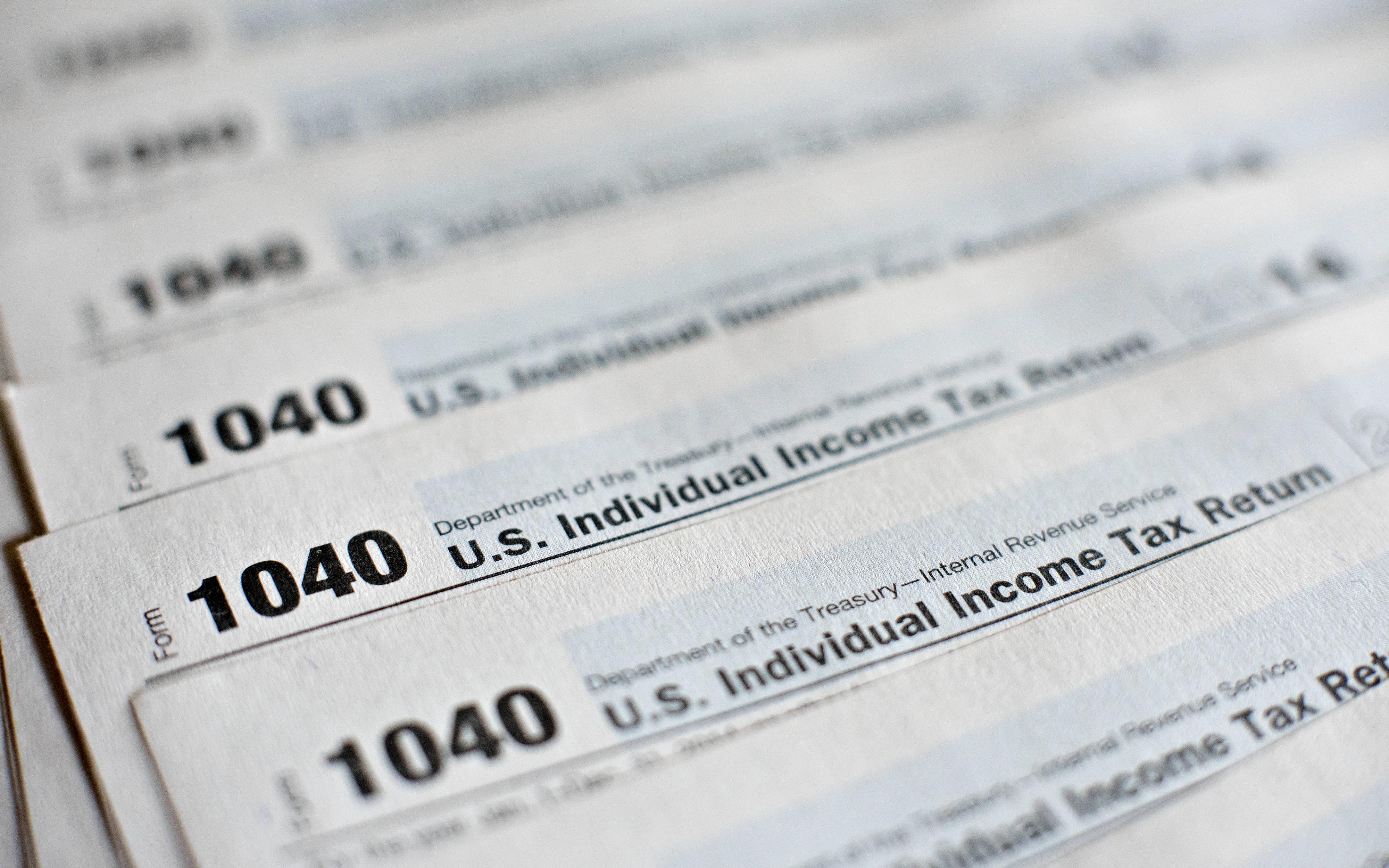 Tax Day, one of the most feared days of the year, passed this week. That fear is partially to blame for the roughly 50 million Americans, or one-third of those filing individual tax returns this year, who were expected to file within weeks or even days of the deadline.

Despite the reluctance, the majority of U.S. tax payers will receive a refund from the government. There is an 85 percent chance you will owe nothing or receive money back, only around 1 percent of filers will be audited by the Internal Revenue Service and since 2000 fewer than 600 people a year on average go to jail for tax crimes.

And Americans are overwhelmingly proud to say they pay taxes, according to a national poll. Ninty-five percent of Americans agreed with the statement, “It is every American’s civic duty to pay their fair share of taxes,” and more than half said they saw taxpaying as “very patriotic.” Although this sentiment is bipartisan, tax day sparked partisan rhetoric.

Likely and declared 2016 Republican presidential candidates used the day to share their opinions on the tax code.

“Our tax code has more words than all of the Harry Potter books…combined,” former Florida Gov. Jeb Bush wrote on Facebook.

President Barack Obama traveled to North Carolina on Wednesday to argue his tax plan would positively impact the middle class, whom he said the tax code “should benefit: working Americans trying to get a leg up in the new economy.”

As we start a new tax year, use Flipboard to keep up with taxation news and as a resource for your personal finance and financial planning. 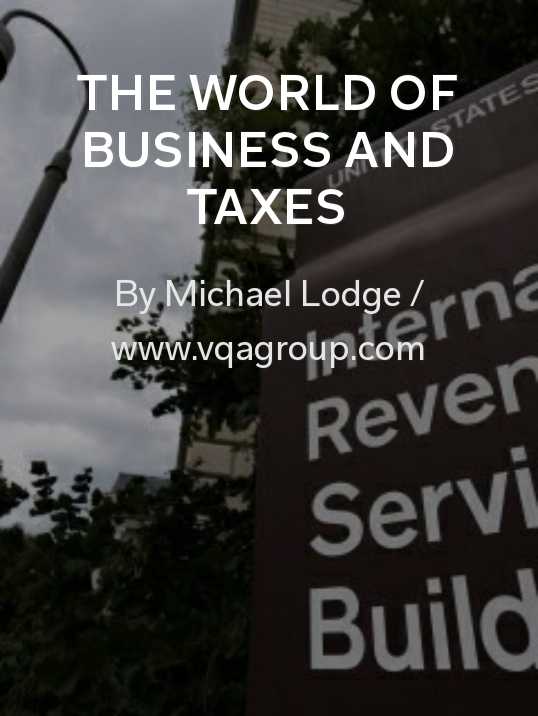 The World of Business and Taxes by Michael Lodge / www.vqagroup.com: News about the IRS, employment and economic pressures. 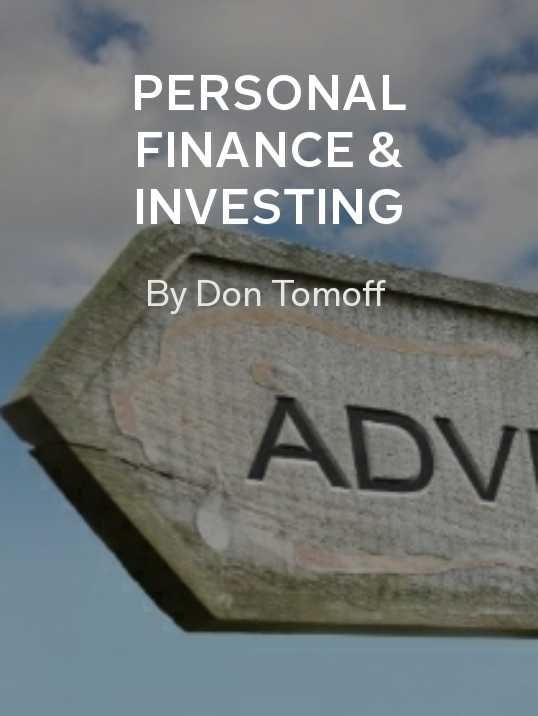 Personal Finance & Investing by Don Tomoff: Resources and tips for investing and saving. 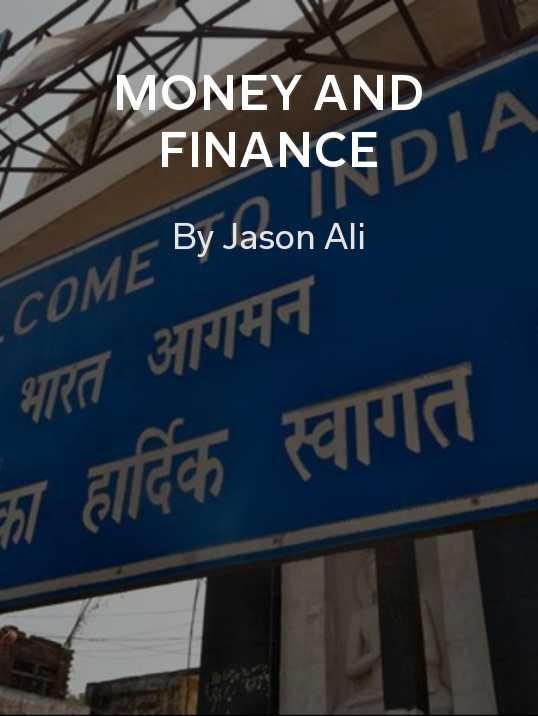 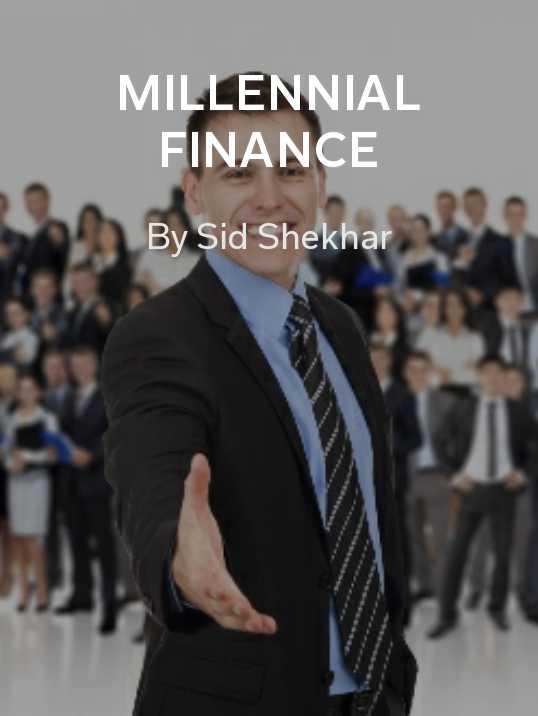 Millennial Finance by Sid Shekhar: Financial and economic tips from the perspective of a millennial. 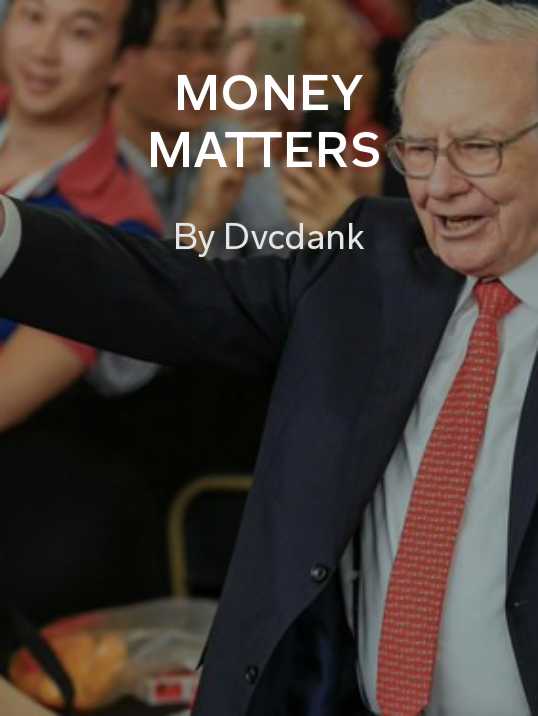 Check out the “Personal Finance,” “Tax Code” and “Money Management” topics on Flipboard.