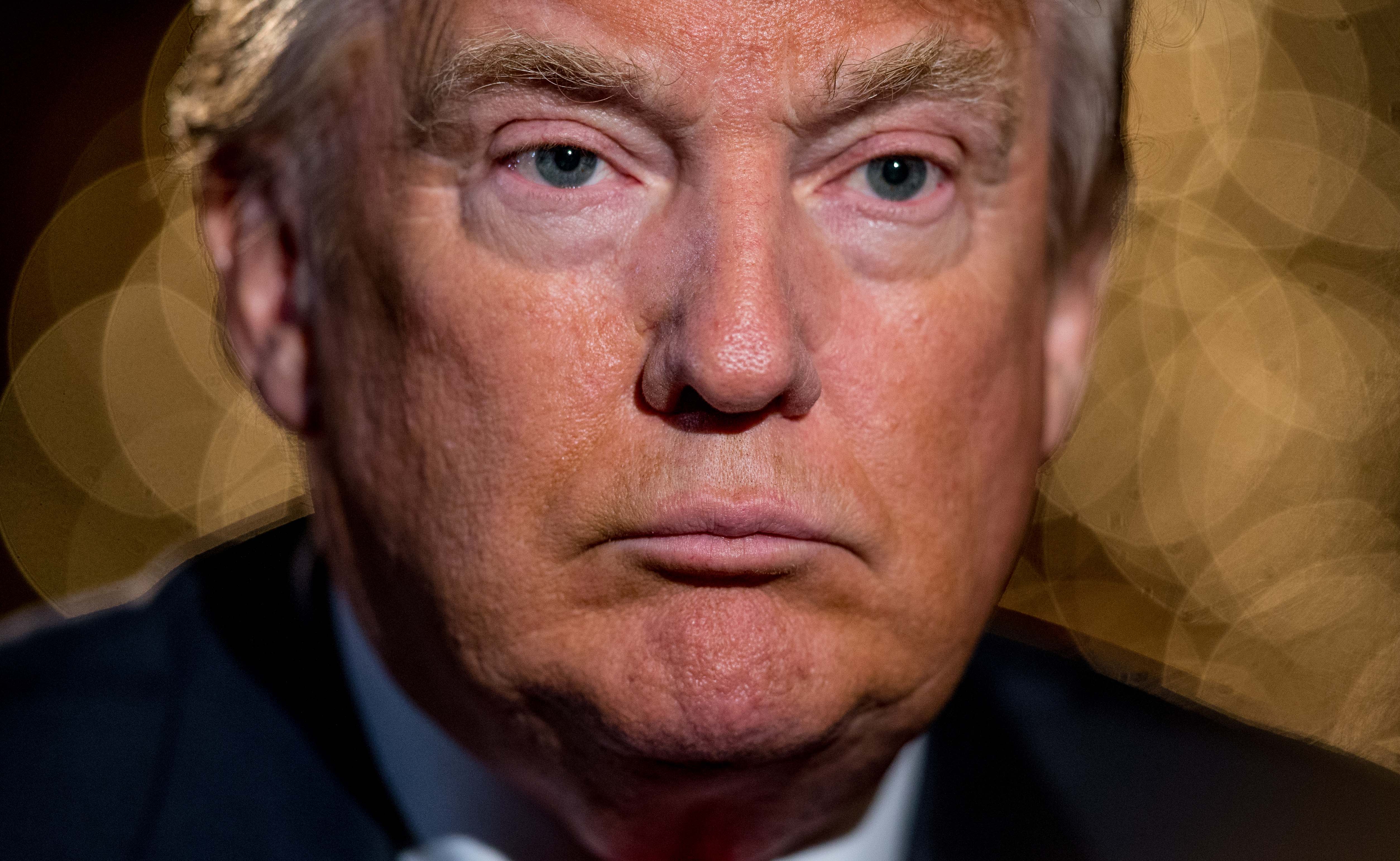 Real estate mogul and 2016 presidential candidate Donald Trump led newscasts, web pages, front pages, press conferences and pundit discussions throughout this week, first for his call to ban Muslims from entering the U.S., then for the onslaught of criticism he received, and finally when his notorious week contributed to new levels of support in national and statewide polling.

Trump, who previously supported surveillance of mosques and said he was open to a database for all Muslims in the U.S., called for a “complete shutdown of Muslims entering the United States until our country’s representatives can figure out what’s going on,” on Monday. He stood by the statement when pressed, telling ABC News’ Barbara Walters “somebody in this country has to say what’s right,” citing his concern for ISIS and U.S. safety.

His comments were met with criticism from the White House, fellow Republicans, Democratic officials and Muslim and non-Muslim leaders around the world.

“Demagogues throughout our history have attempted to divide us based on race, gender, sexual orientation or country of origin. Now, Trump and others want us to hate all Muslims. The United States is a great nation when we stand together. We are a weak nation when we allow racism and xenophobia to divide us,” Sanders said in a statement.

2016 candidate and former Secretary of State Hillary Clinton said Trump’s candidacy is no longer a joke, as he’s now “gone way over the line.”

“What he’s saying now is not only shameful and wrong – it’s dangerous,” Clinton said Thursday.

Despite the consensus of criticism, a new poll released showed Trump with a new high among Republican primary voters. The New York Times/CBS News poll, taken largely before his latest comments, showed confidence in Trump’s ability to confront terrorism. Seven in 10 Republican primary voters said he was well equipped to respond to the threat and four in 10 were “very confident” he could handle terrorism. He’s also leading in new New Hampshire polls of likely voters.

The latest round of numbers come as fear of terrorism, in the aftermath of the attacks in Paris and San Bernardino, California, is described as the top issue facing the country. One month ago, 4 percent of Americans in the NYTimes poll said terrorism was the most important problem, compared with 19 percent who respond that way this week.

Trump has led the pack of GOP candidates for months. As we near voting season, insiders are strategizing about what it would mean if Trump became the GOP nominee. He, along with the other Republican White House contenders, will take the stage Tuesday for a CNN debate, where the issues of religion, immigration and security are likely topics. Use Flipboard Magazines to keep up with the candidates and the debates as the presidential voting process gets teed up. 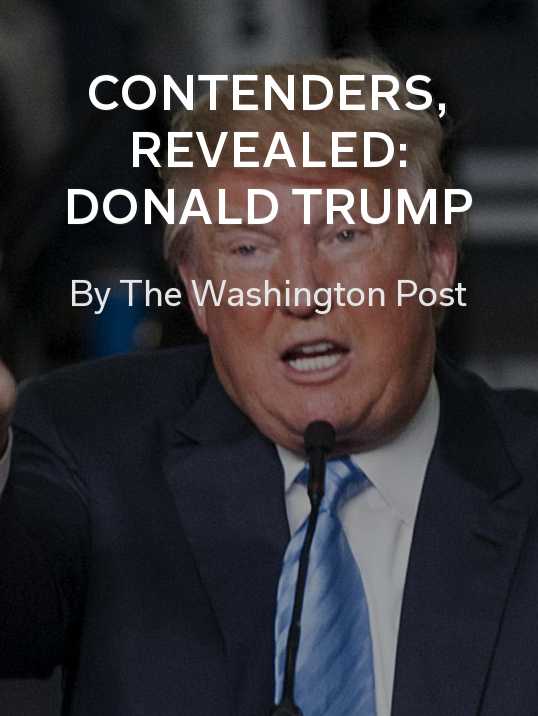 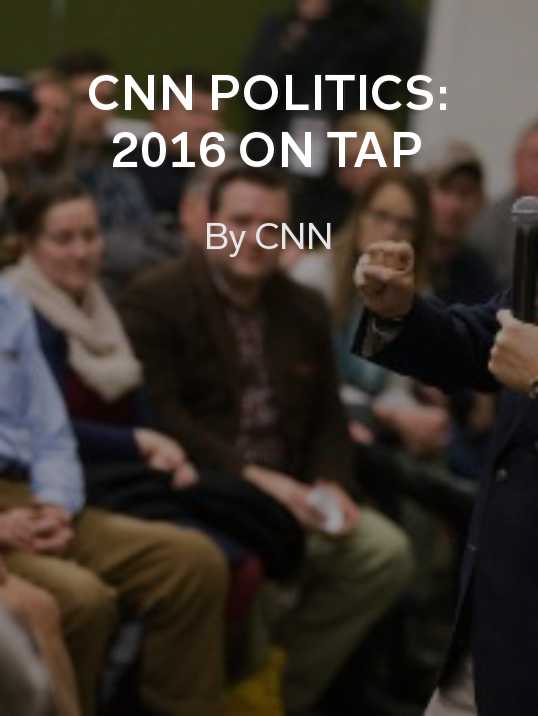 CNN Politics: 2016 On Tap: Get the latest polling and debate news from the CNN Politics team. 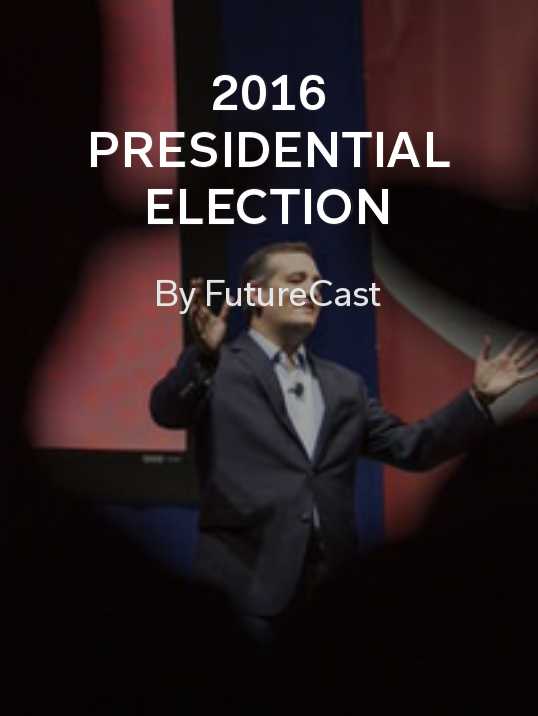 2016 Presidential Election: Diverse 2016 news from both sides of the aisle. 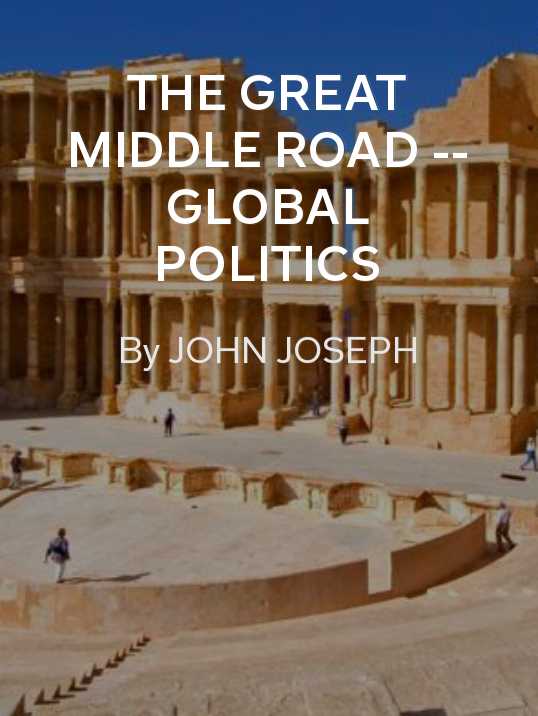 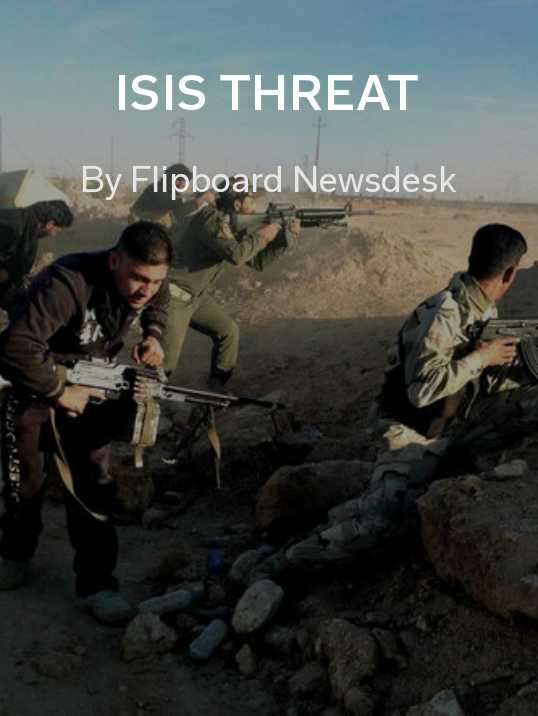 ISIS Threat: The threat of terrorism is top of mind for the majority of Americans. Read the latest about ISIS and the steps taken to combat terror. 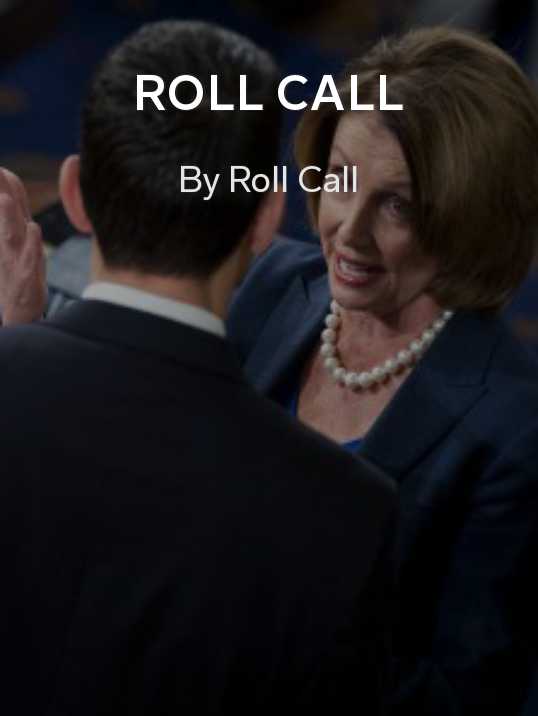