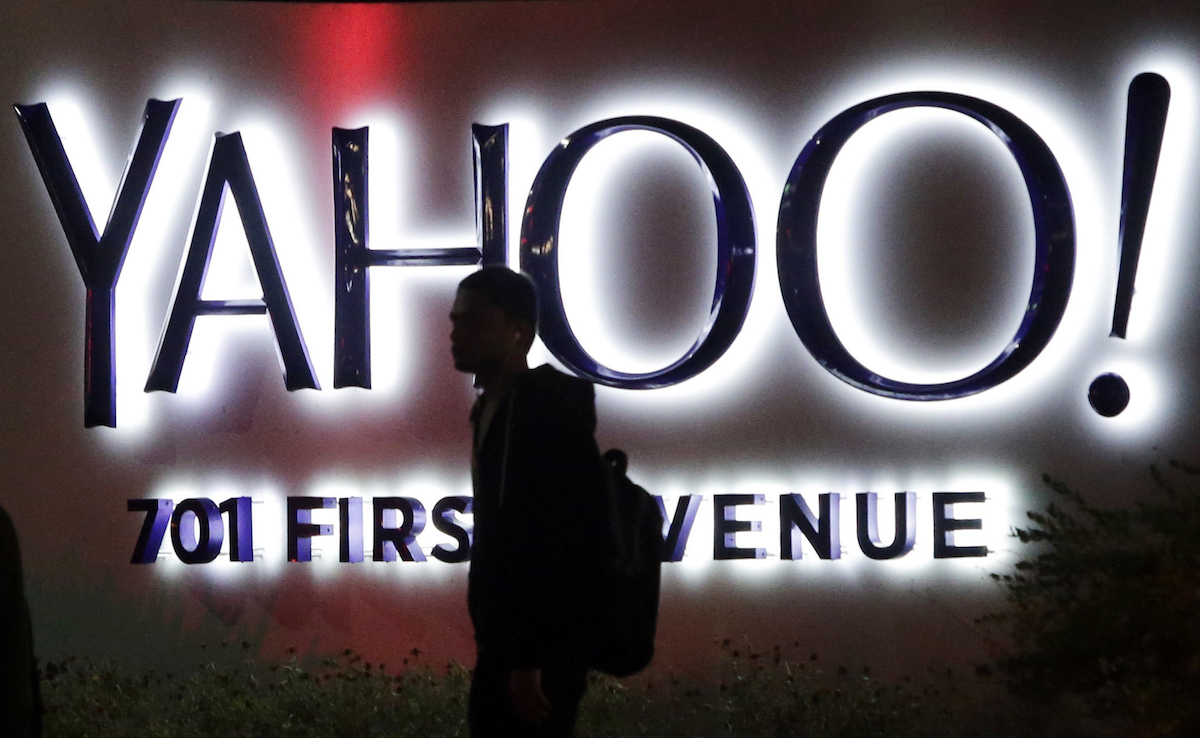 A person walks in front of a Yahoo sign at the company’s headquarters in Sunnyvale, Calif. AP Photo/Marcio Jose Sanchez, File

The week began with a landmark merger when telecommunications giant Verizon finalized a $4.8 billion acquisition of Yahoo’s core assets and operating business on Monday, building upon an online empire that absorbed AOL’s holdings in May 2015.  Praise and skepticism accompanied the news of Verizon’s continued campaign for commercial relevance in an industry dominated by Alphabet (Google) and Facebook. Some business and media voices argued Verizon’s latest moves could serve as its gateway to success in digital advertising.

“While I am confident that this was the best outcome for the industry, for consumers and for marketers, nobody should be under the illusion that the road ahead will be easy,” wrote Ad Age’s David Cohen.

Others said the merger was an ill-fated attempt at integrating separate entities, with many drawing comparisons to the infamous Time Warner-AOL merger in 2000.

The supposed strategy behind this acquisition seemingly centers around the potential for AOL’s media holdings like The Huffington Post and TechCrunch to work in conjunction with Yahoo’s recent penchant for news and entertainment video content as a framework for more robust advertising opportunities online. Facebook and Google currently control the vast majority of online ad space without producing any content in-house. 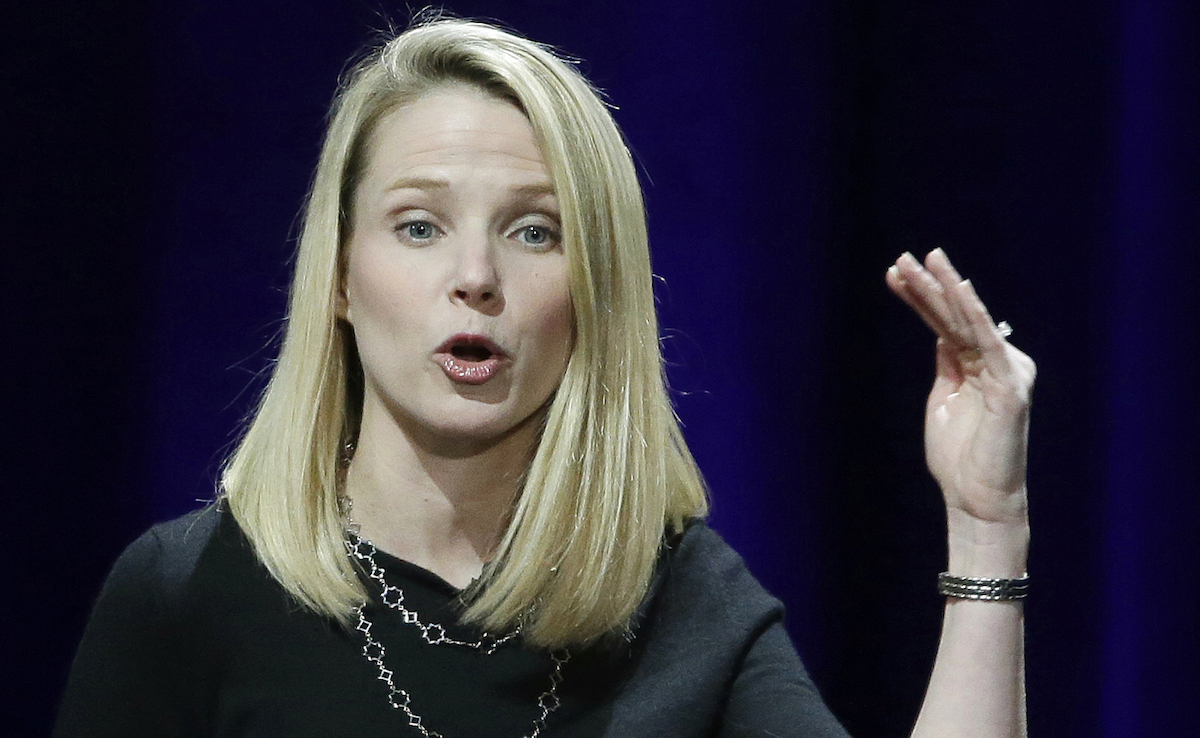 “What we see here, at first blush, is a lot of scale, a lot of reach, a great alternative for advertisers from the other leading platforms,” Yahoo CEO Marissa Mayer, who will continue with the company, told Fortune after the acquisition was announced. This deal comes at a pivotal moment for Yahoo, which struggled for several years under Mayer, who joined as CEO after working as a top Google executive.

Track Verizon’s task of reshaping their combined holdings that will impact users and investors, through these Flipboard Magazines and topics.

Yahoo: Learn more about Yahoo’s current business and the stakes of the deal

Verizon: The telecom giant and America’s No. 1 wireless provider has made some bold business decisions in the past year. Stay up to date with this topic.

Mergers and Acquisitions: Beyond this big story, there are many other buyouts and partnerships across the corporate landscape.

Leadership, Management & The CEO by Mr Crawley: Mayer’s leadership has been the subject of praise and scrutiny throughout her tenure at Yahoo. This magazine looks at the ways in which leadership impacts employees and performance.

Online Marketing by Alin Chiriac: See the strategies that have generated huge success for companies like Google and Facebook, and may impact Verizon’s future.

Engadget’s Daily Seven by Engadget: Read more about the latest acquisition and the other biggest tech stories in this magazine updated daily by Engadget’s editors.

~BenM is reading the CEOs topic