The Week in Review: Violence in Gaza 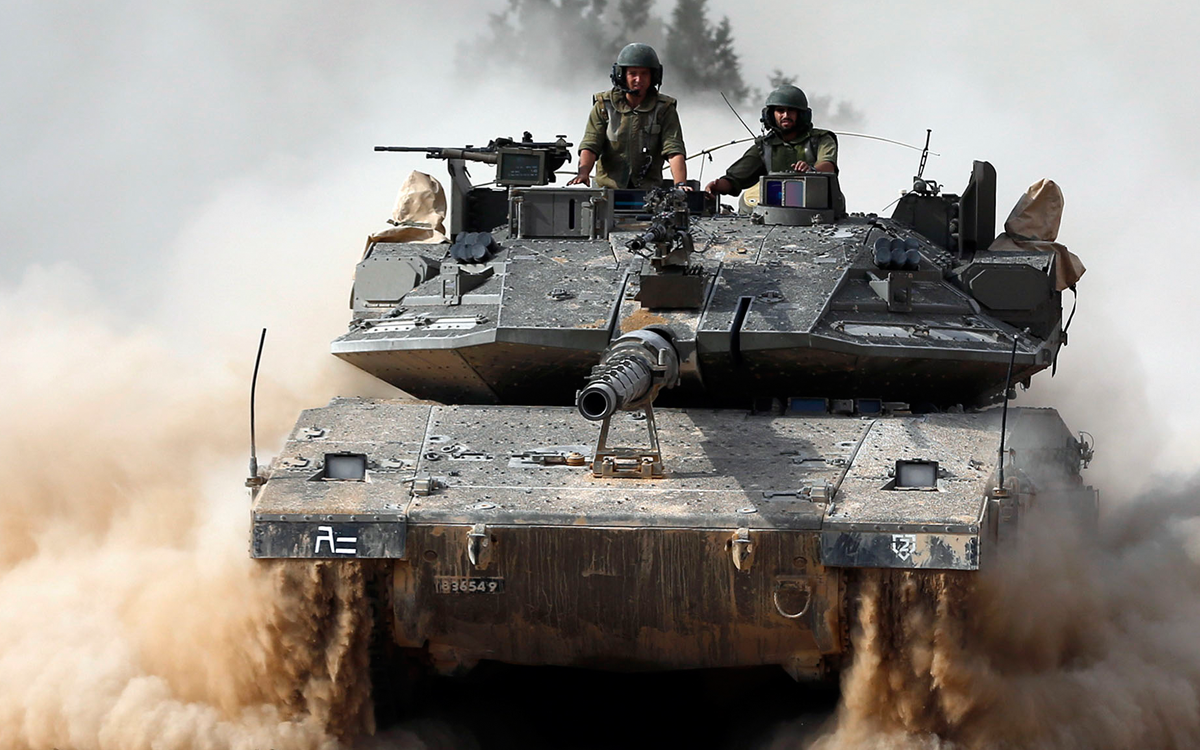 Since the murder of three Israeli teenagers in the West Bank last month, simmering tensions between Israel and Palestine have risen to a boil. Blaming the resistance group Hamas for the killings, Israeli Prime Minister Benjamin Netanyahu promised a swift retaliation. This week both sides launched military strikes, effectively ending the ceasefire agreement of 2012.

With Israel poised to launch a ground invasion, neutral parties rushed to mediate. United Nations Secretary-General Ban Ki-moon urged restraint in the face of a “full-blown war,” while President Obama offered to help broker a truce. Neither Hamas nor Israel has expressed any interest in such a proposal, citing the other as aggressor.

To get a sense of how and why the situation has deteriorated so quickly—and whether there will be any hope for enduring peace—brush up on the articles curated in these magazines: 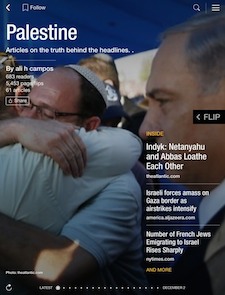 Palestine by ali h campos: This collection of articles tracks the Israeli-Palestine conflict as it unfolds.

Arab Art Gazette by Spot On: Despite recent turmoil, the Middle East is also home to a thriving cultural scene. See how Arab artists live amidst the turbulence and what they create as a result. 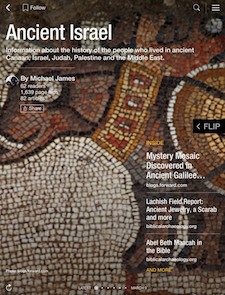 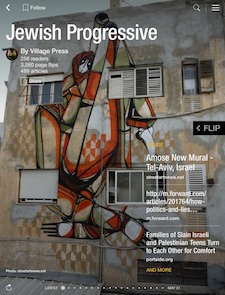 Jewish Progressive by Village Press: The Jewish diaspora has many nuanced perspectives concerning the Gaza conflict. This magazine offers a look at the community’s progressives leaders committed to working with Palestinians for peace.