The Week in Review: Waco, Wackos and Wallpaper

The horrific bombing attack on the Boston Marathon and subsequent mayhem riveted the nation. The series of events, which unfolded with the pacing of a Hollywood script, actually pushed a fertilizer plant explosion that killed 12 people in West, Texas, near Waco, off the front pages. And yet life goes on. Here are some wonderful magazines our readers created, which have nothing to do with death, destruction and bad news.

Here are a few of our favorites: 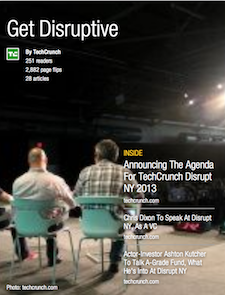 Get Disruptive: A magazine by TechCrunch, which started to gear up in anticipation of the popular tech site’s Disrupt Conference, which begins Monday in New York City. 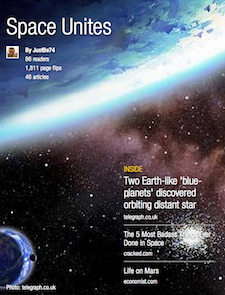 Space Unites: Flipboard user JustBe74 investigates the evolution of mankind as it becomes a spacefaring species. 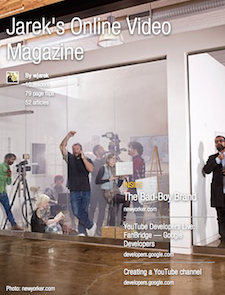 Jarek’s Online Video Magazine: Curator wjarek curates this magazine aimed at developers who want to understand how to use YouTube’s API and other tricks of the trade. By a Google developer advocate. 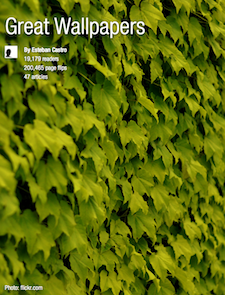 Great Wallpapers: This magazine by Esteban Castro, is already a â€œbestsellerâ€ on Flipboard. It presents awesome, hi-def images that can be used as wallpaper on iPhone and iPad retina displays. 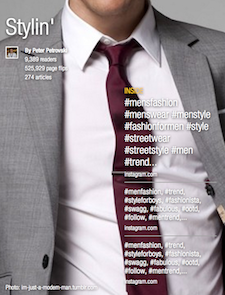 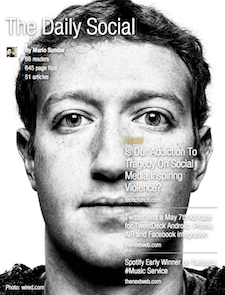 The Daily Social: Curated by Mario Sundar, this magazine, about the business of social media, is edited by the guy who led LinkedIn’s social media efforts until their IPO.