This Just In: Associated Press Files With Flipboard 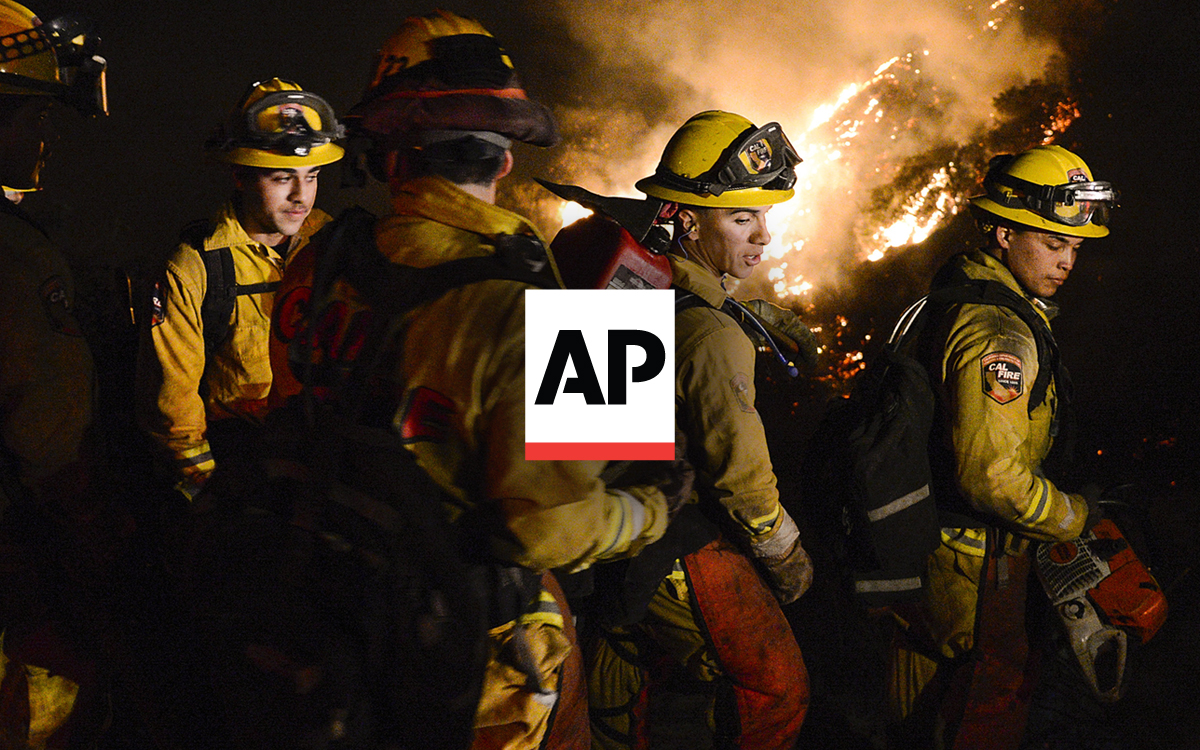 The Associated Press has always worked at the intersection of tech and journalism. It started as a pony express route shared by five New York City newspapers to report on the Mexican War in 1846. It began sending photographs by wire in 1935, moved to radio in 1973, launched an international video division in 1994, and went digital in 2005. Today, it’s available on Flipboard, where it’s been paginated and customized for easier viewing.

The AP is everywhere and it covers everything. From an article about Cuba’s nouveau riche to the rise of online anonymity to the story that *just* happened, the AP is typically one of the first sources to report on breaking news. That’s because it runs 280 bureaus worldwide, including one in every statehouse in the U.S. More than 1,700 newspapers and 5,000 radio and TV broadcasters rely on the AP for a steady stream of news.

Now, you, too, can access the service’s news, sports, business, health, politics and entertainment feeds, as well as video highlights and news in Spanish, by tapping the badges below.

Posted in: AP Associated Press Journalism Made for Flipboard news