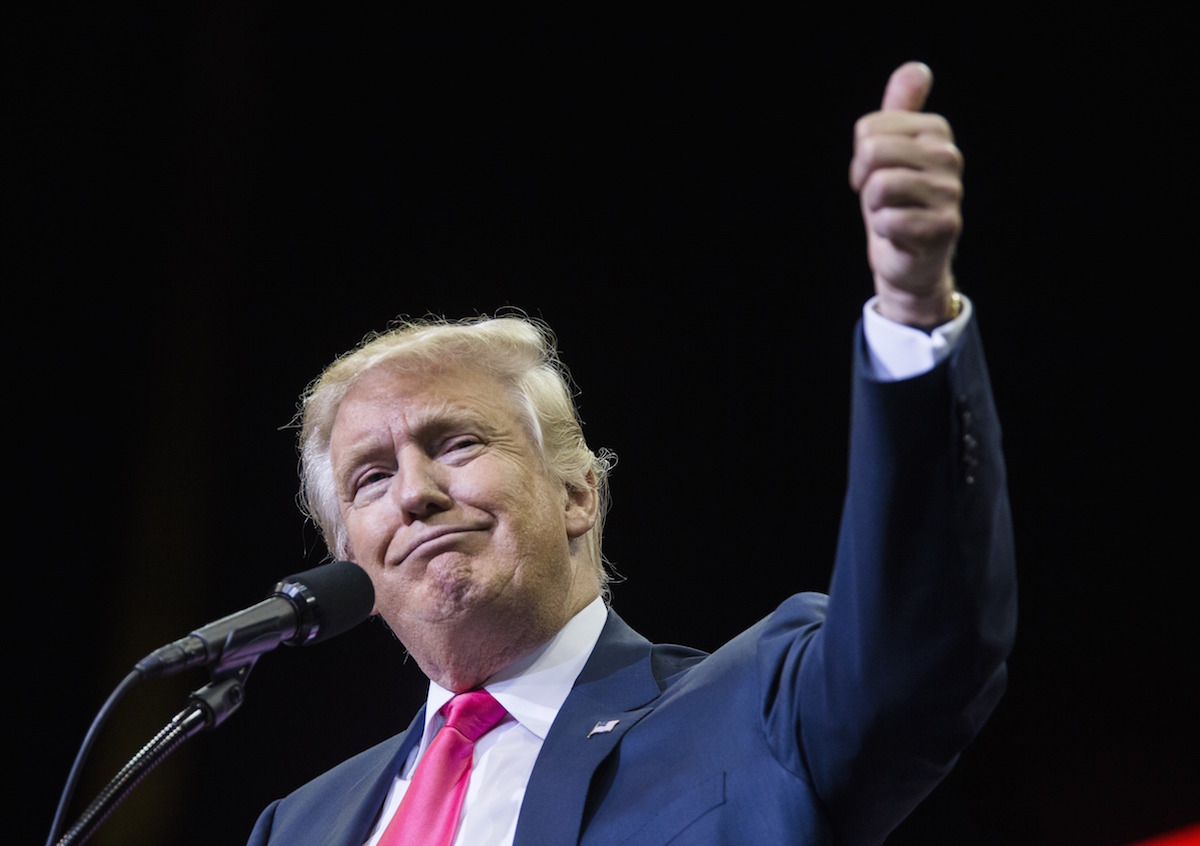 The Republican and Democratic national conventions left lasting imprints on the parties and the electorate. Republican nominee Donald Trump‘s polling has declined post-conventions, and he’s currently embroiled in controversy after his reaction to Khizr Khan’s speech and his refusal to endorse Rep. Paul Ryan and Sen. John McCain‘s reelection bids. There is now talk in the chattering class of a campaign “intervention.”

Democratic nominee Hillary Clinton received a polling bump post-Philadelphia. Though her bus tour with running mate Sen. Tim Kaine received little attention comparatively, she has received criticism for her false claims about her email scandal. We spoke with Washington Post political reporter Ed O’Keefe about the biggest moments of both conventions and which poll numbers will mean the most going forward.

What is the biggest impact of the RNC on the race?
It humanized the divide in the Republican Party we’ve been reporting on for more than a year. They literally booed one of the party’s biggest stars off the stage (Ted Cruz). There was a tepid response in the hall to Donald Trump. And the absence of dozens of top party leaders proved yet again that many doubt he will prevail.

What is the biggest impact of the DNC on the race?
It healed much of the divide in the Democratic Party—even if it took four days and played out with cameras rolling. Yes, some of Bernie Sanders’s supporters were loud, interrupted the proceedings and vowed not to vote for Hillary Clinton, but early polls since the convention show that most are coming home to the party and plan to vote for her. The other thing this convention did more than the RNC was showcase the future of the party—there are plenty of eager, up-and-coming stars that hope to break through in the next 8 years. 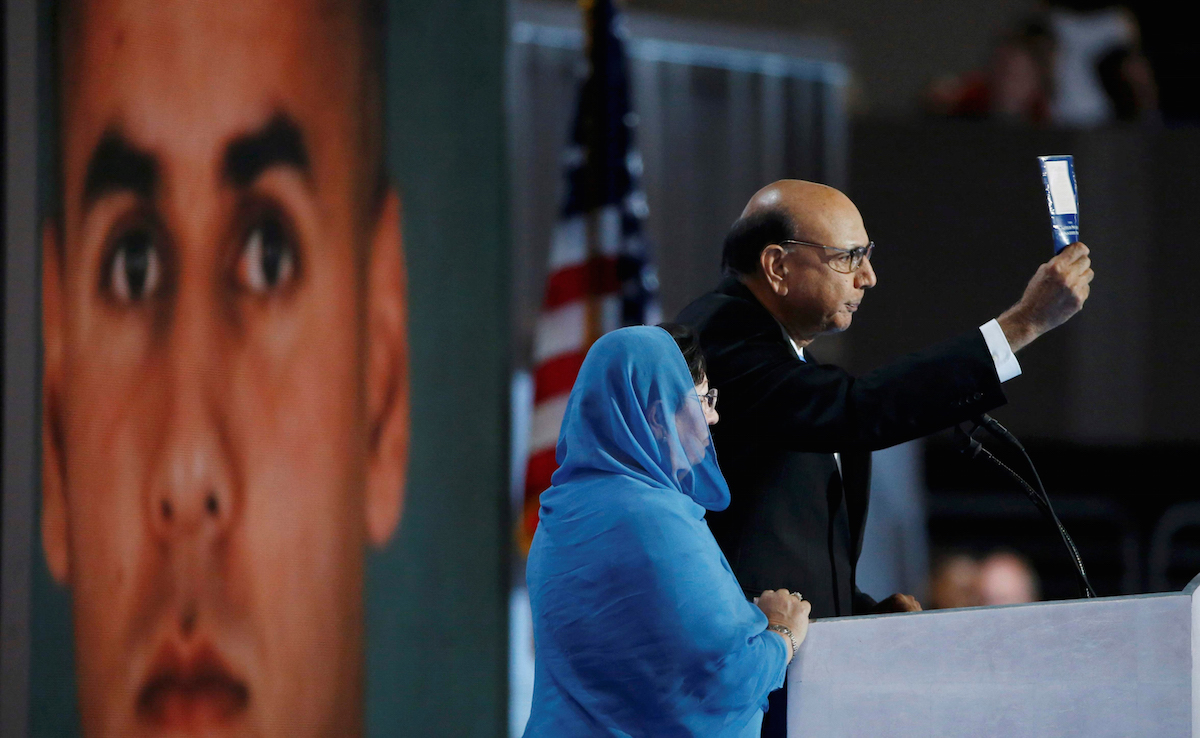 Will Khan’s speech and Trump’s reaction to it have lasting repercussions on Trump or the larger race? What is it about this incident that caused it to gain such traction?
We’ll see—it’s only been a week since the speech and previously controversial actions or statements by Trump have a way of lingering for a few days before being forgotten or superseded by something else he does or says.

But the fact that Trump took on a Gold Star family—a group of Americans historically revered in high regard—really did seem to touch a nerve, not only among Democrats and independents, but also so many Republicans, who know that military and veterans’ families have long been strong supporters of the GOP. After more than six months of traveling the country and touting some form of a travel ban on Muslims (it’s been modified a few times, especially in recent weeks), Trump was confronted by a Muslim couple whose son gave the ultimate sacrifice and clearly he didn’t know how to respond. I’m eager to see if the whole affair plays out in polling in the coming days and how much of an impact it might have had on his standing, especially among fellow Republicans.

Which demographic groups do Trump and Clinton most need heading into November?
Their base; undecided voters; and white men. Trump needs all the white men he can find. If Clinton can chip away at his support among white men, she’s in far better shape. 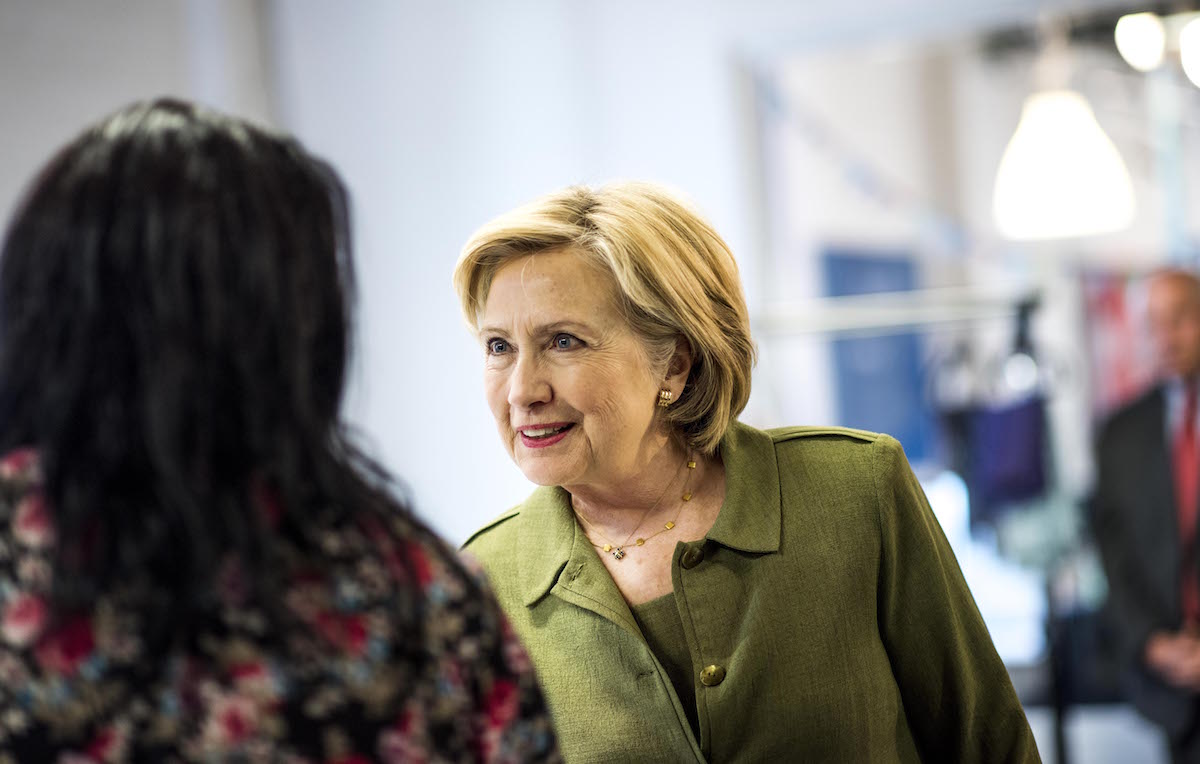 What poll numbers are the biggest predictors of who will win in/which ones should we keep our eye on?
Keep an eye on polling in the big swing states—Colorado, Florida, North Carolina, Pennsylvania, Ohio, Virginia, Iowa, New Hampshire. What we see there—especially in Florida, Ohio and Pennsylvania—should give us the best sense of who’s going to win.

Which lines from both conventions will be most remembered and quoted in the future?
The Khan family’s attack on Trump certainly will resonate. So will Clinton’s claim that a man set off by a tweet shouldn’t hold the nuclear codes. Melania Trump’s speech might be remembered for its partial plagiarism. I will remember the stagecraft of Trump’s address, but don’t think much of what he said will resonate. And nobody will ever forget Ted Cruz‘s appearance and how it all ended. That moment will rank for a long time among the most dramatic, memorable moments in the history of political conventions.

What five adjectives would you use to describe the current state of the race?
Chaotic, exhausting, vitriolic, historic, exhilarating

Follow the Post’s coverage on the presidential candidates in their Contenders Revealed Flipboard Magazine series and 2016 Election Central for the latest news on the trail.