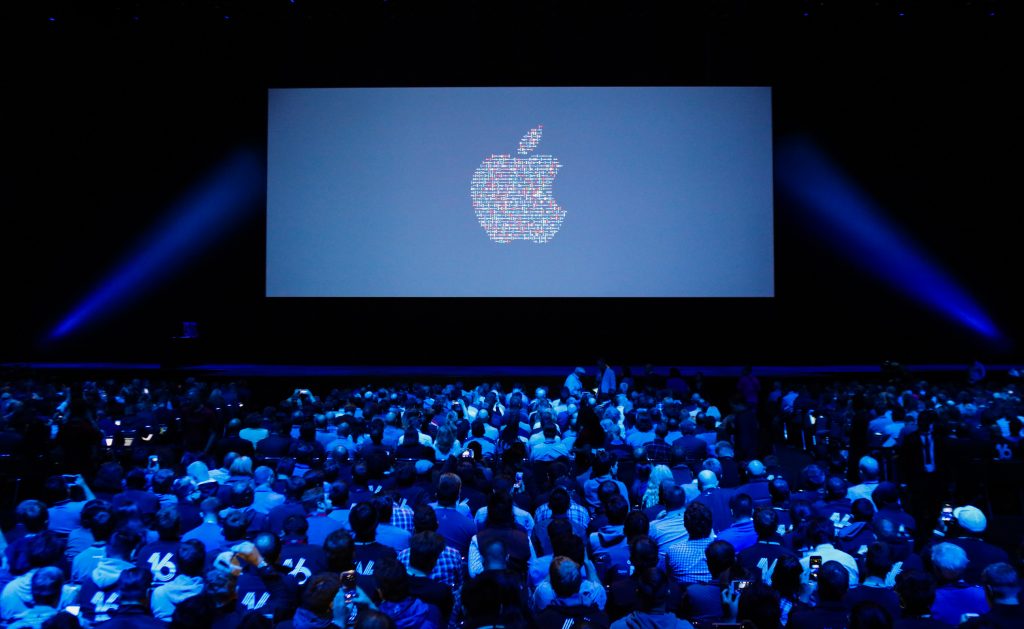 Monday kicks off Apple’s annual developer conference, WWDC, in San Jose, California. While meant for developers, Apple often announces big updates to its iPhone operating system and new products—which also get consumers excited. Will Apple follow along with the trends in technology? Or will they go in a different direction? Two main focuses of the tech giant seem to be artificial intelligence (along with machine learning) and augmented reality. The opening keynote, by Apple CEO Tim Cook, will be livestreamed from San Jose on Monday June 5 at 10 a.m. PT / 1 p.m. ET.

Here’s a quick breakdown of what we might expect, but stay tuned to the WWDC magazine for updates throughout the five-day long conference.

Will Apple finally reinvent iTunes? (“With iTunes, we’re now on version 12—but aside from a flattened UI and a few touch-ups to the color palette, things look pretty similar to what they did in 2003,” wrote Quartz.) Bloomberg reported that iTunes (which has transitioned into being called “Apple Music”) is likely due for a major upgrade: “When Apple introduces the next version of its smartphone software iOS later this year, the company plans to unveil a new edition of the Music app that better showcases video.”

But will it be Apple Pay that gets focus? Rumors of a money-transfer service have already been floating: “The company has recently held discussions with payments industry partners about introducing its own Venmo competitor, according to multiple sources familiar with the talks,” reported Recode.

Expect to hear Siri’s name again and again this week. That’s because Apple has no doubt seen the recent launches of Amazon Echo and Google Home. Will they follow up with their own smart speaker? Siri Speaker? Fast Company thinks so: “The device would act as the vehicle for the Siri assistant in the home, and would act as the front end for several major Apple services (notably Music).” And Bloomberg reported the new product is already “in production” and will feature “a speaker would serve two main purposes: providing a hub to automate appliances and lights via Apple’s HomeKit system, and establishing a bulwark inside the home to lock customers more tightly into Apple’s network of services.”

“Apple is working on several AR products, including digital spectacles that could connect wirelessly to an iPhone and beam content—movies, maps and more—to the wearer,” reported Bloomberg. “While the glasses are a ways off, AR features could show up in the iPhone sooner.”

But will any of this appear in this week’s presentation? “One of the new iPhones coming this fall will indeed contain a 3D sensor,” reported Fast Company.

But as Tim Cook once said in an interview with The Independent: “Most people don’t want to lock themselves out from the world…With AR you can, not be engrossed in something, but have it be a part of your world, of your conversation. That has resonance.”

OK, but is there anything I have to buy?

Yes, quite possibly. Rumors of a 10.5-inch iPad Pro are back, wrote WIRED, which would be about same size as the current 9.7-inch model. TIME reported we may also see new MacBooks—“with Intel’s newer Kaby Lake generation processor, an upgraded version of the 12-inch MacBook with a faster Intel chip and a MacBook Air with a refreshed processor.” So hold off on buying anything new until tomorrow at 10 a.m.

For the latest breaking news from the conference, stay tuned to the WWDC magazine.

—LindseyW is reading “Expect From Apple”