What’s Coming from Apple & Microsoft: 5 Topics to Keep Up on the Announcements 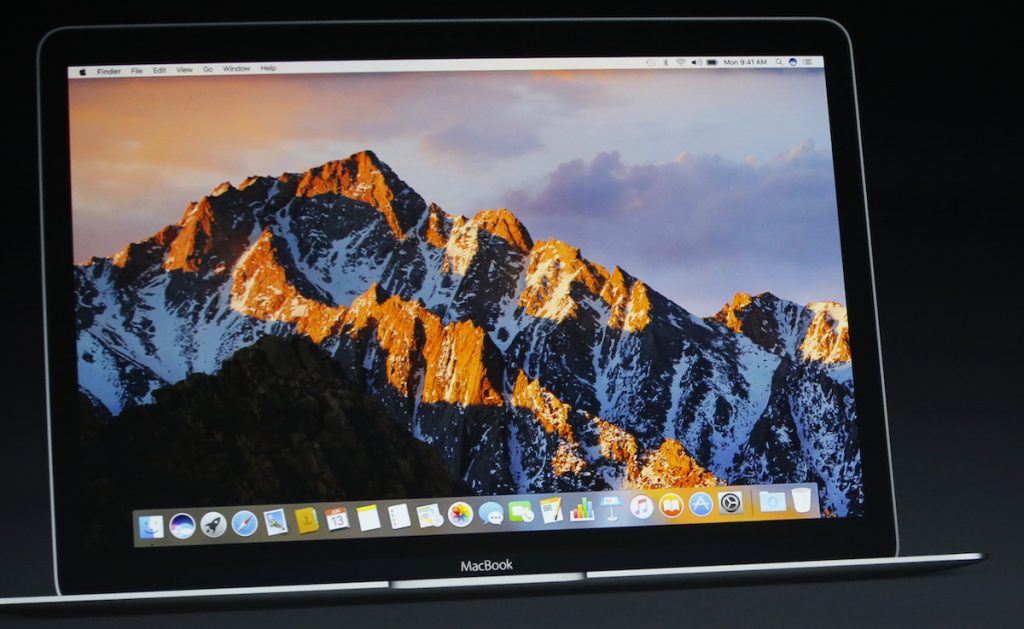 The leaders of two of the country’s biggest technology companies will present new products at events this week. Microsoft will hold its launch event in New York on Wednesday and Apple will hold its “Hello Again” event in Cupertino, California.

Microsoft is expected to reveal aspects of its Windows 10 platform and a new Surface device. HoloLens may also come into the spotlight as mixed reality continues to hold an important role in the company, as CEO Satya Nadella said Monday. There are also reports the Seattle-based company is working on HomeHub, a rival to Amazon Echo and Google Home, which may also be addressed on Wednesday. 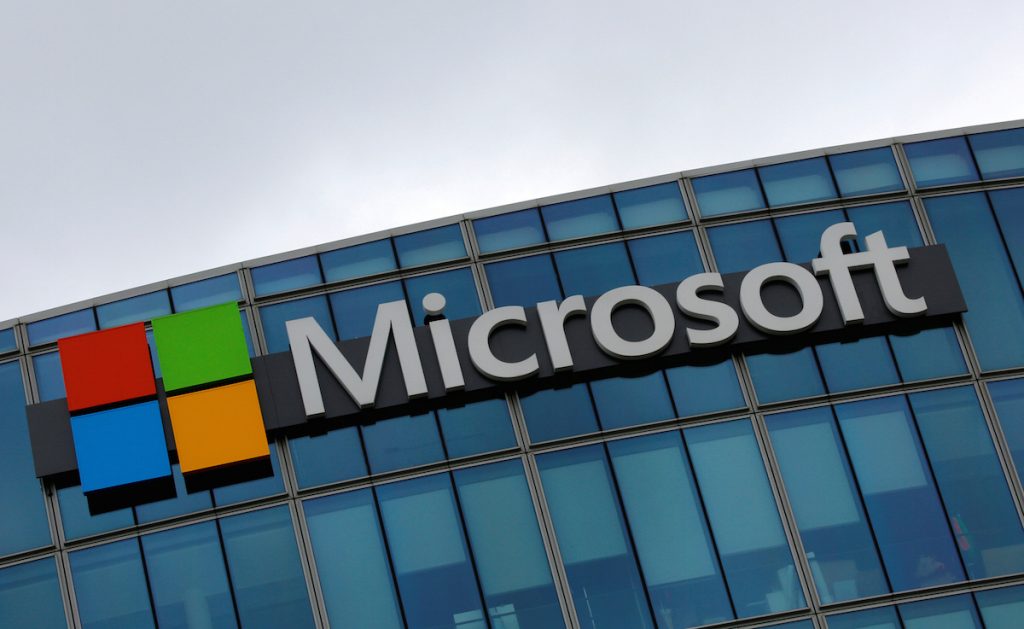 The logo of Microsoft is pictured in Issy-les-Moulineaux, France, August 8, 2016. REUTERS/Jacky Naegelen/File Photo

Across the country, in Cupertino, all signs point to Apple hosting a Mac event Thursday. The products have been largely unaltered since 2015 and this year may bring a redesigned MacBook Pro, a 13-inch MacBook, a new MacBook Air or another product.

Follow our Apple News Flipboard Magazine for the latest from the tech giant and dig deeper with these topics ahead of, during and after this week’s events.

Satya Nadella: On Monday, the 49-year-old CEO said the company would not miss the opening on augmented and virtual reality that it did with mobile. See how those opinions impact Wednesday’s event.

Tim Cook: Pressure is on the Apple CEO after reporting disappointing Q4 earnings Tuesday that showed the first annual drop in revenue since 2001. See what Cook presents Thursday.

MacBook: The Mac staple first launched in 2006, positioned as a lower-end device. Follow what Apple has planned for the popular computer going forward.

Emerging Technology: Keep up with new innovations, from companies big and small.