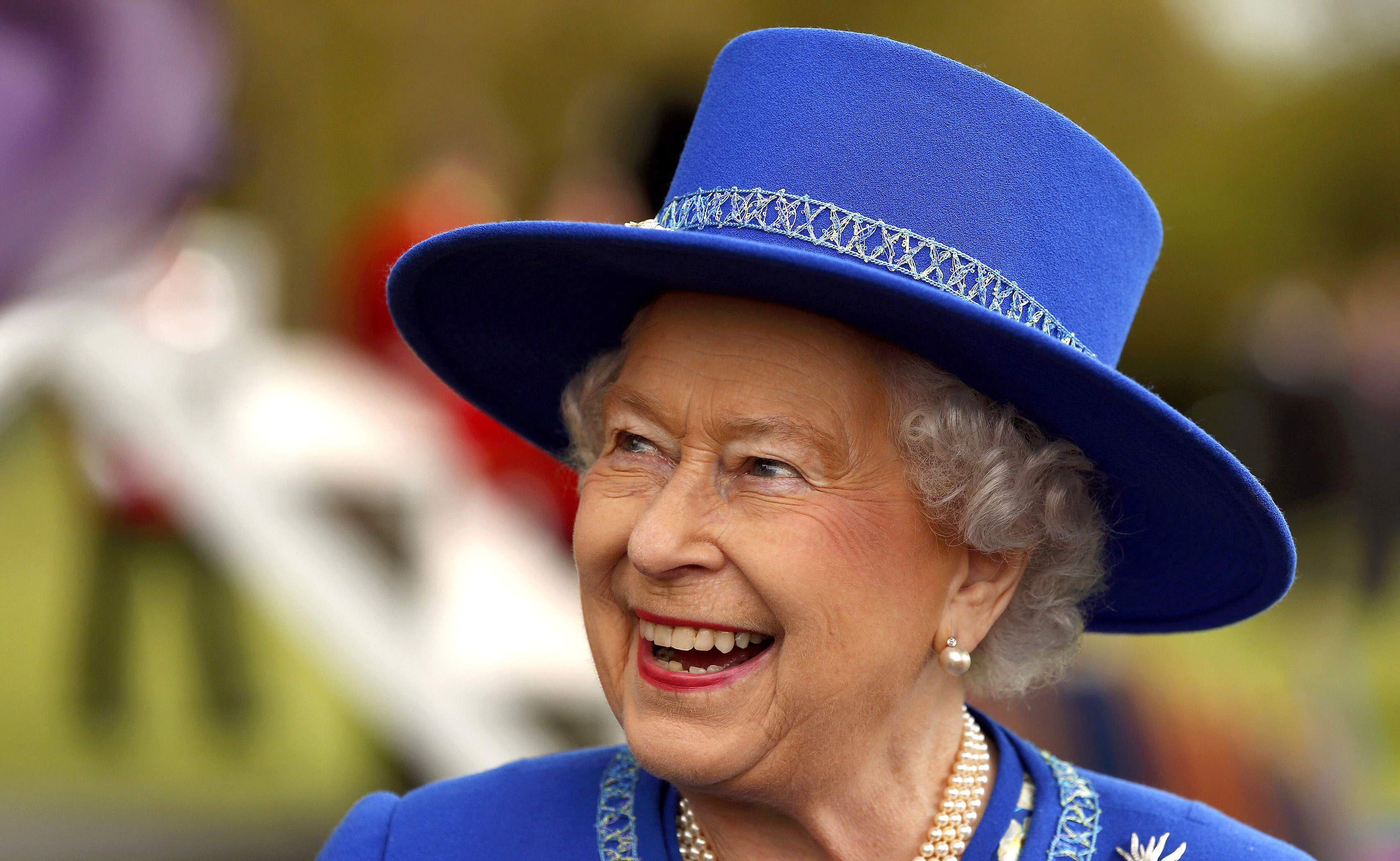 The Labour Party leadership contest may have dominated most headlines in the UK this week, but news events in Britain didn’t stop there. From migration to the royal family and the upcoming London Fashion Week, use topics to keep up with it all.

Labour Party: In a landslide vote, Jeremy Corbyn was elected new Labour leader last weekend. Read all the news and opinions as he plans to instigate “radical change” across Britain.

Fashion Week: New York is over, but London is about to begin. Get all the inspiration you need for a fashion forward autumn.

Migration: While Europe struggles to manage its refugee crisis, read the backstory on migration across the continent and around the world.

Rugby World Cup: Soak up the atmosphere and pre-game predictions as twenty nations prepare to battle it out for World Cup glory.