But what will you do with your gas-guzzler?

In technology, big breakthroughs always seem to take longer than we assume. There’s an amusing recursive “law” that describes this phenomenon, Hofstadter’s Law, which states: “It always takes longer than you expect, even when you take into account Hofstadter’s Law.” **

Hofstadter’s Law is a wry way of saying that the time it takes to solve super complex problems—even factoring in extra time because they’re super complex—is fiendishly difficult to calculate. Let’s take self-driving cars, for instance. That’s a technical problem of enormous magnitude which involves weaving together mechanical and digital systems of breathtaking sophistication. And then you’ve got to make the whole thing work—without harming anyone—within a crazy quilt framework of federal, state and laws.

A fully autonomous car sounds like something we’ll get in the latter half of the century. And yet, it’s increasingly likely that we’re only a few years away.

One of the more interesting stories of the past week was that the Ford Motor Company announced a partnership with Lyft to bring autonomous cars to consumers in 2021. Ford, the second-largest car manufacturer in the U.S., is the latest to join a growing list of auto makers and smart-car systems developers that have agreed to participate in Lyft’s Open Platform Initiative. That’s already a thing—Lyft provides APIs, dispatching, network connectivity, and all the trimmings the self-driving car industry needs to rapidly test and deploy its technology. 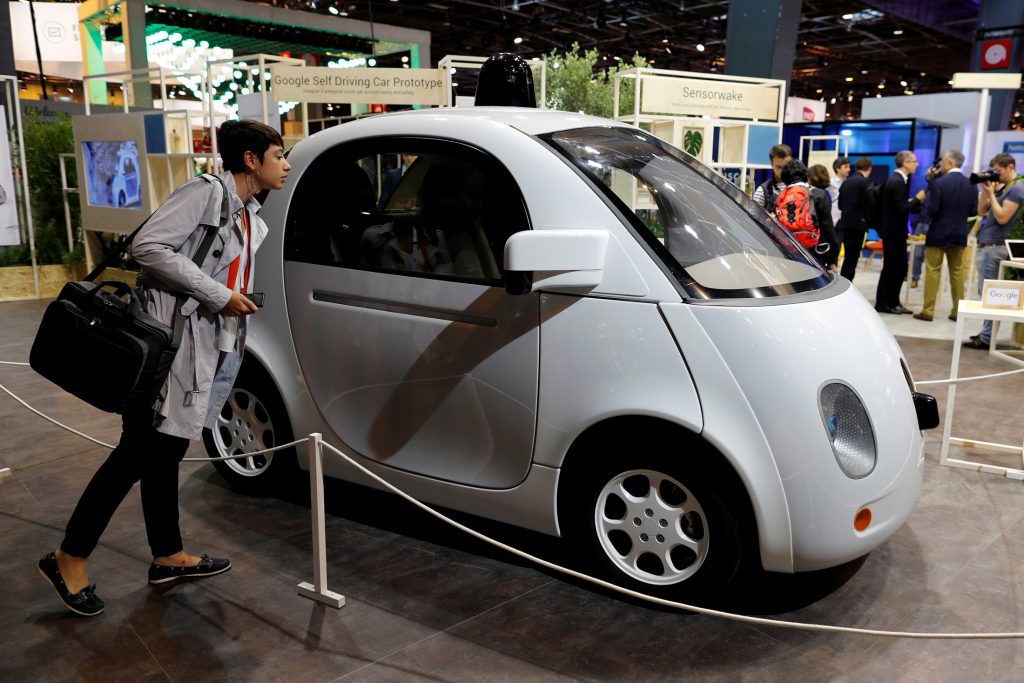 When ready, we’ll have self-driving cars operating alongside Lyft’s current community of drivers to help accommodate times of significant consumer demand to ensure that transportation remains timely and affordable.—Sherif Marakby, VP, Autonomous Vehicles and Electrification at Ford, which is aiming for a 2021 launch

Of course, some pundits suspect the smart car is further out than it looks. McKinsey & Co., notably, offers a more skeptical, Hofstadter-like estimate, and says truly autonomous cars “could be more than a decade away.” Ethical issues need to be resolved—when a child chases a ball into the street and the driver must choose between running it over or swerving into an oncoming school bus, what’s the right call? Presumably, the car’s algorithms will need to make that choice. (Good expatiation in The Atlantic, here, and why this might be a straw-man argument, here.)

Self-driving cars are still being debugged (this Brookings Institution report on the April 2016 Tesla crash is worth a scan). Once they arrive in force they’ll displace professional drivers. And even if, within the next few years, suddenly a swarm of cheap, take-you-anywhere electric Lyfts and Ubers are at your command, The Verge asks a reasonable question: What do you do with that obsolete, costly, piece of gasoline-powered junk in your driveway?

For these and other reasons, there are plenty of anti-autonomous car folks who just plain hate the idea.

Call me a Techno Pollyanna, but I think we can wave away all these concerns as short lived and reactionary. I’m sure the horse had a lowly opinion of the Model T. Given how much money is at stake here—$7 trillion, according to Intel’s estimate of the “emerging passenger economy”—it’s frankly surprising that we’re still three years distant from our glorious, driverless car future.

It’s not just a venal pursuit. There’s so much goodness that will come with autonomous cars. According to that Intel “Accelerating the Future” report:

The Ford announcement last Wednesday was particularly interesting since Ford is believed to be the frontrunner in the self-driving car race, according to a report last week from clean-tech market-research company, Navigant Research.

Surprisingly, Tesla, which already offers a hands-free mode, didn’t even make the top 10. CEO Elon Musk has said that by the end of this year, the company will field test a driverless car that will go from Los Angeles to New York. 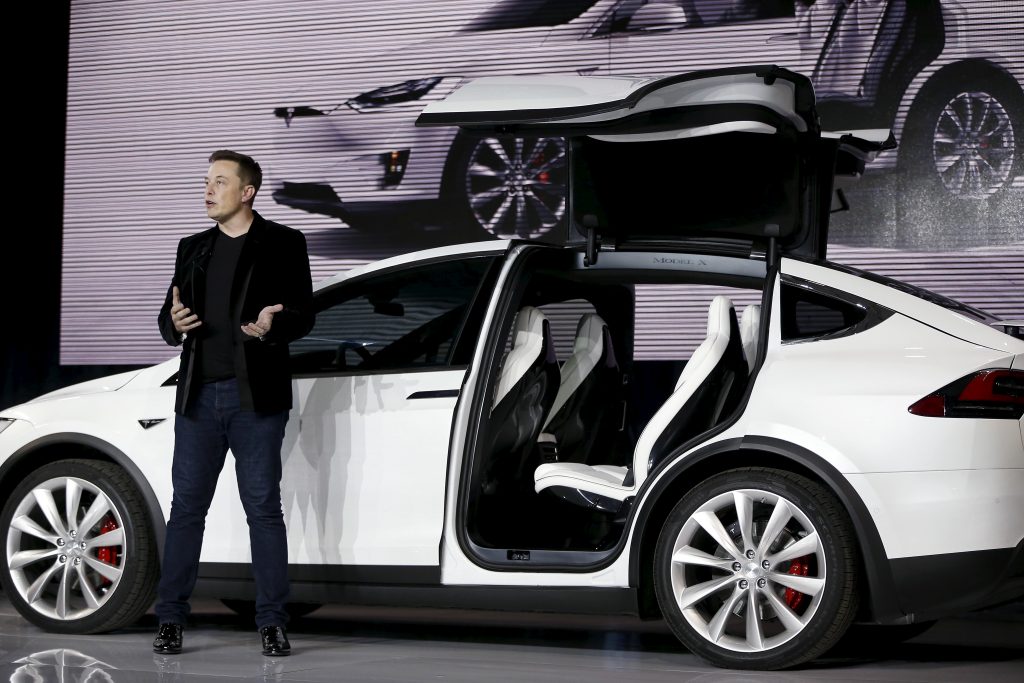 Who knows how to drive this thing? Tesla Motors CEO Elon Musk does. REUTERS/Stephen Lam

Tesla has also indicated it wants to start testing “platoons” of driverless trucks in Nevada. Which helps explain, perhaps, why Musk has been an outspoken doomsayer about the perils of unregulated artificial intelligence: platoons of driverless trucks sound like a sci-fi nightmare from Daniel Suarez.

But bring it, I say. As bad as we are at predicting how long it takes for life-altering technology to arrive, we’re even worse at imagining how wonderfully and dramatically new technologies will change our world.

Last week, for instance, a lot of people tweeted a marvelous 1992 story from the New York Times, that imagined what a hand-held mobile computer might do for us by the middle of that decade. This so-called “personal communicator,” the tech reviewer Peter Lewis wrote, might one day “combine the best features of personal computers, facsimile machines, computer networks, pagers, personal secretaries, appointment books, address books and even paperback books and pocket CD players—all in a hand-held box operated by pen, or even voice commands.” Andy Grove, of Intel, derided the idea of a wireless pocket communicator as “a pipe dream driven by greed.”

It took another 15 years before we got the iPhone.

** Recursive computer jokes are the best. Viz.: Did you hear about the programmer who was found dead in his shower? He was clutching a shampoo bottle whose label read: “Lather. Rinse. Repeat.”

At the risk of undermining everything you just read: In 2015, Anthony Levandowski, the mastermind behind the autonomous car efforts of Google (and, subsequently at Uber, where he’s being sued by the former), filed papers to found an AI-based religion. Wired has the story…More transportation ideas from Elon Musk: an intraplanetary rocket that could take you fro NY to LA in less than a half hour…Astronomers are getting better at detecting wrinkles in space-time. Einstein wins again…I am a sucker for any hover device—but is anything cooler than a working hover bike?…Amazon unveiled a raft of new Alexa-powered products for the home. My favorite is this Big Mouth Billy talking bass.