This really does change everything

We’re currently undergoing one of those epochal shifts that not only upend the digital world, but redefine it. And few people have noticed because, well…it’s complicated.

I’m referring to a change that could be as big as the birth of the commercial, .com domain, the subsequent invention of the Mosaic browser, and even the rise of the Web itself. My new, hyperbolic infatuation? Cryptocurrency.

Sounds boring? It’s not. Over the past few weeks, I’ve been reading everything I can on the subject, trying to understand the big picture, and, more immediately, in the words of a recent TechCrunch headline, “what the hell is happening to cryptocurrency valuations?” That story notes that the market cap of all digital currency—there are literally hundreds of formats, including the granddaddy, Bitcoin, and almost as well known, Ethereum—has risen to $100 billion, a 300% rise in a mere 60 days.

Bitcoin is more than money, and more than a protocol. It’s a model and platform for true crowdfunding — open, distributed, and liquid all the way.—Balaji S. Srinivasan, CEO of 21.co

This stuff is bonkers and cryptocurrency has become a heated conversation among the strivers in Silicon Valley. And, the least interesting part of it is the bit about the speculators who are making all that money trading the tokens.

The far more riveting angle has to do with why digital currencies are suddenly taking off: it turns out that these schemes may be a far better way to finance startups, new ventures and even the development of the new protocols that power the Net. The hot, new buzzword is ICO—as in Initial Coin Offering—which looks like a superior alternative to the IPO. 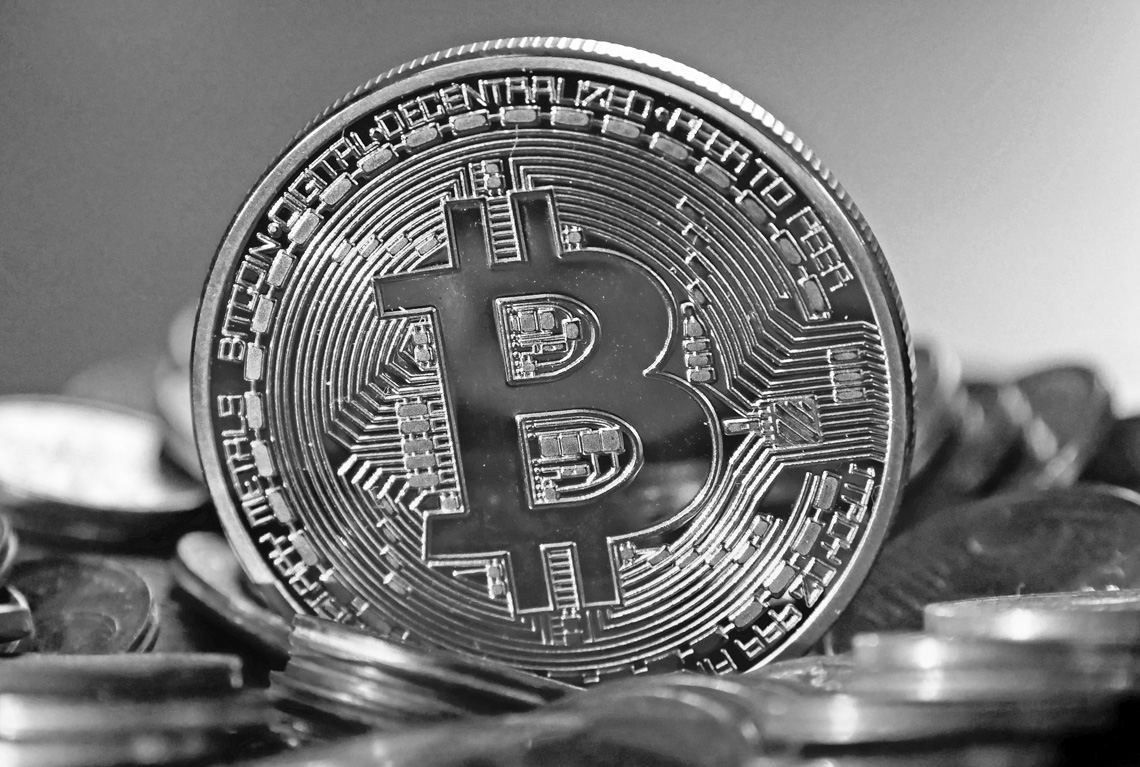 ICOs finance new ventures through the issuance of new tokens or currencies. You can think of those tokens as being similar to shares in a public company; if the company does well, the coins will appreciate since, presumably, other people will want to participate. Just like the stock market. During the past year, startups have raised nearly $200 million via ICOs—sometimes, in mere minutes. Gnosis, an Ethereum-based “prediction-market” startup, raised $12 million in less than 10 minutes. A particularly comprehensive story, which explains all this in an accessible way, is this one, in Quartz.

Rumors flew about the fortunes being made, as the cryptocurrency Ethereum climbed from $127 per unit of Ether at the start of the week to $228 by Thursday. The head of an Ethereum app development shop was said to hold 6 million Ether, meaning he went from being a mere millionaire on Monday to an ether billionaire, holding $1.4 billion worth of the stuff, three days later.—Joon Ian Wong, writing in Quartz

As with any gold rush, some of the biggest early money makers are the folks selling picks and shovels. A few of my co-workers are software engineers at Flipboard by day and digital currency miners by night. They’ve been building special-purpose computers to mine “Ether”—Ethereum’s currency—and are on the verge of making about $1,500 a month once their new machines are online. There’s only one problem: The workhorse of mining machine is an array of fast graphics cards made by companies such as Nvidia and AMD—and there’s been a run on them, thanks to other digital miners. (Start with this Vice story and also see this Barron’s story.) Yup, it’s a gold rush out here. 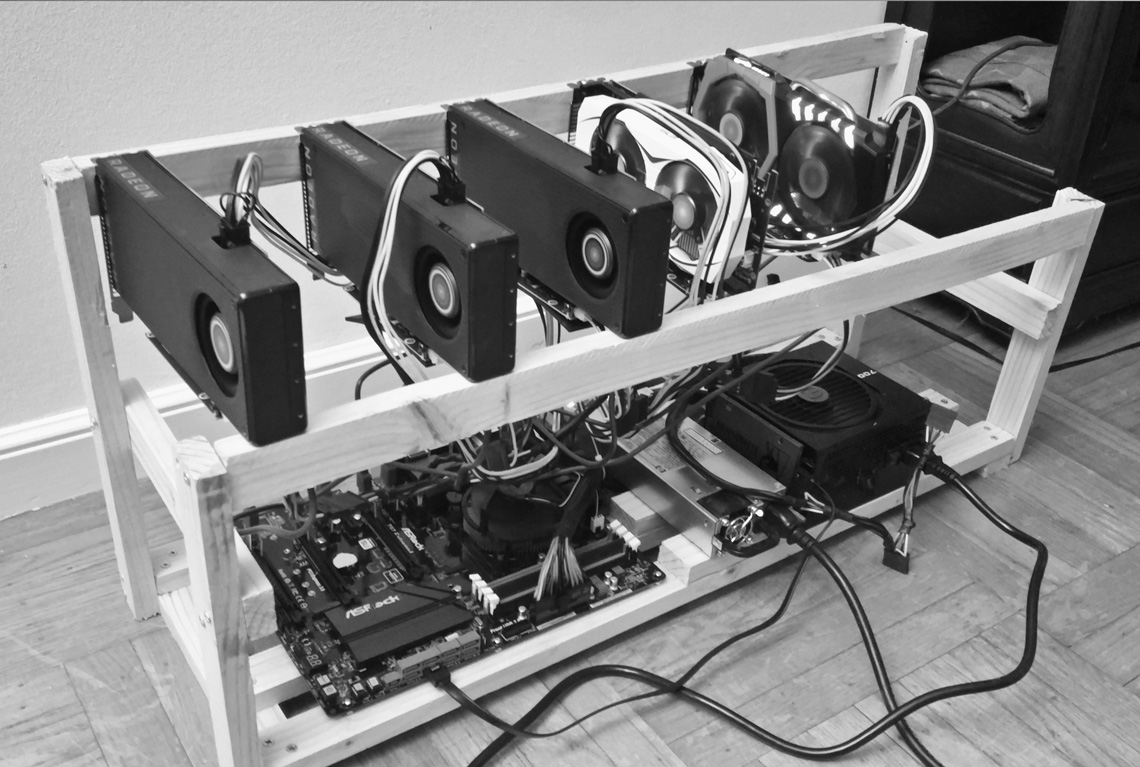 You might have a zillion questions, as I did, so here’s my Beginner’s Reading (and Watching) List: Satoshi Nakamoto’s original paper on Bitcoin and the revolutionary blockchain that was the real breakthrough; Balaji S. Srinivasan’s excellent explainer; Chris Dixon’s piece on the importance of crypto tokens; and this Basic Attention Token video for you visual learners.

Google sells its scary robot company, Boston Dynamics, to SoftBank…A who’s who of tech CEOs attending a Jared Kushner-hosted conference in Washington, DC…Houzz is on the verge of a $400 million Series E, which would give it a nearly $4 billion valuation…The tech press was radically underwhelmed by Apple’s Siri-powered HomePod, while the Korea Herald reports that Samsung is entering the fray with a Bixby, voice-powered speaker.