Uber, our inner demons and our better selves

When I think about Uber, I have a devil on one shoulder and an angel on the other.

The devil whispers in my ear: “Travis Kalanick is just like every other great  business man throughout history.” He says “men,” not women, FWIW, and he continues: 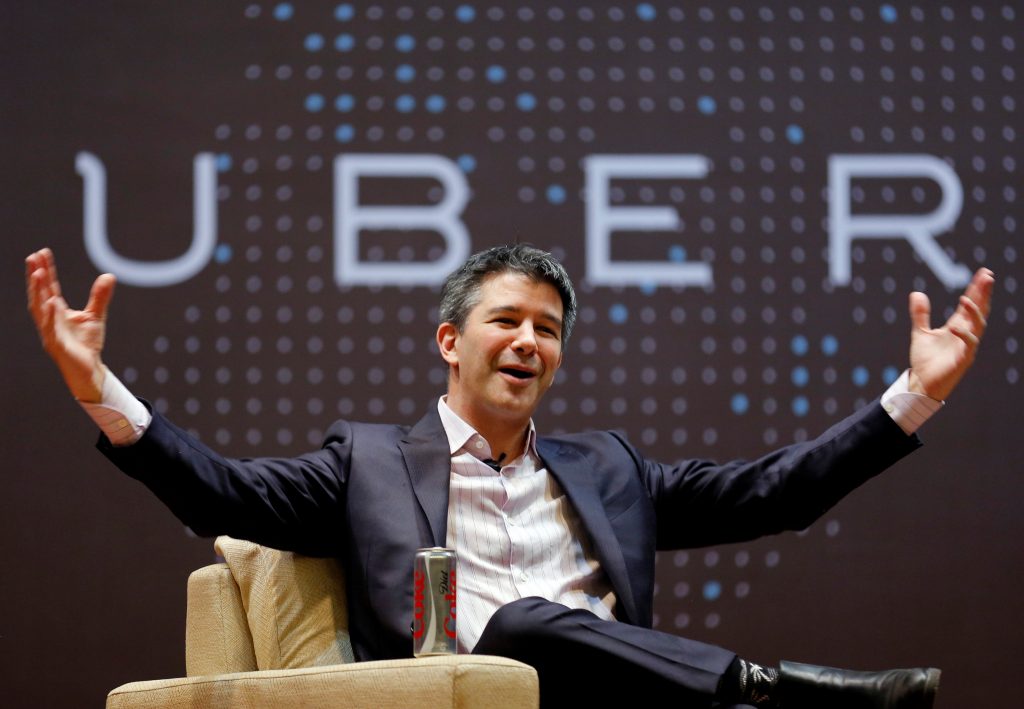 “The list of bad hombres who founded great businesses is almost as long as the line of people waiting to get in here. You think the railroads were built by nice guys? What about Henry Ford, Carnegie, Mellon, Rockefeller? Ever heard of the Ludlow Massacre?  Who do you think built this country?”

“In business,” the devil says, with great authority, “you always have to break eggs to make omelets. Also, boys will be boys.” The devil likes to speak in clichés.

But the angel, who sounds suspiciously like my wife, whispers in my other ear:

“That is another of your idiotic ideas. Plenty of great businesses were built by men—and women—who were nice people. Google, Cisco, LinkedIn, Airbnb—all of them are great tech companies founded and run by decent folks. The notion that you have to be a jerk to be a good capitalist is cowboy nonsense propagated by privileged white men to rationalize their rapacious behavior.”

The angel then recounts how it was ex-employee Susan Fowler’s courageous blog post in February that for the first time illuminated some of the more odious stuff going on at Uber and chummed the waters. And how NYT reporter Mike Isaaac owned the story, showing a broader pattern of bad management and that led to Kalanick being forced out of the company he co-founded last week.

As a coup de grace, the angel cites Benjamin Edelman‘s damning screed in the Harvard Business Review, which argues that regulators ought to shut down Uber. Edelman argues that Uber’s culture was “toxic” from the start—it encouraged law breaking, he says, and bullied opponents until it got its way: “Uber succeeded in making lawbreaking normal and routine by celebrating its subversion of the laws relating to taxi services.”

“Man up, dude,” scoffs the devil, citing still other stories that have defended Uber. “This was mostly a witch hunt, probably a reaction to Trump at some level. If Uber was such a bad place to work, why have so many employees signed a petition calling for Kalanick’s return to the company? If it was a hostile work environment for women, why are women writing public defenses of the place?”

“The taxi business was sprawling and corrupt and the disrupter almost by definition had to be a barbarian,” continues the devil. “The world is a far better place with Uber in it—both for the customers and the drivers. The gig economy it helped create will probably employ you one day soon.”

“The growth of a large business is merely a survival of the fittest.”—John D. Rockefeller, 1902

“Seriously?” says the angel, giving me a look. “It’s that kind of apologia that perpetuates Silicon Valley’s anything’s-OK-so-long-as-you-win culture. The fire that Uber started is burning a swath straight up Sand Hill Road, and it shows no sign of abating.”

And so it goes, an argument as endless as business itself.

A part of me believes that our culture—in fact, virtually every culture—rewards aggression, especially male aggression. While that can often have awful consequences, sometimes good things come from it.

But that doesn’t mean it’s the right path. We need to evolve faster and learn how to get the same results, without the primitive behavior. We can do better. Perhaps Uber’s next CEO will.

Ethereum took a dive from $317 to 10 cents the other day, prompting many conspiracy-minded currency traders to assert that an unscrupulous person (or persons) triggered the crash by dumping millions worth of Ether, then buying back the beloved cryptocoin at the bottom…MacRumors believes the upcoming iPhone 8 will be large (5.8-inch screen) and home-button-less, with some kind of super-duper, possibly fingerprint-scanning docking strip running across the bottom…

Buy: There is such a thing as a “smart flip phone,” which runs Android. Also, some people want to be able to buy the retro device outside South Korea, where it’s slated to be sold.

Watch: The self-driving potato also happens to be environmentally friendly.

Fear: Amazon filed a patent for a drone-dispatch hive, which reminds me of the home ship of the aliens in Independence Day. 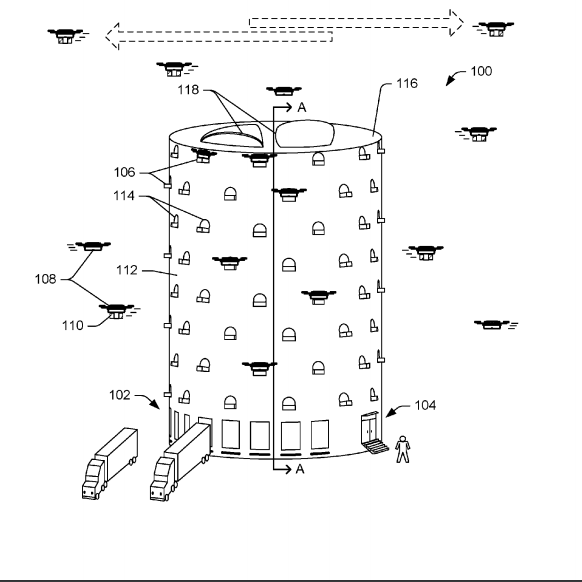