Anyone who watched the Congressional hearings last week knows that Silicon Valley is being castigated for helping Russia influence our General Election. The information revolution isn’t going so well.

Technology was supposed to enlighten and empower people. Instead, it’s being used against us.

That was clear during two days of testimony in Washington, when lawyers representing Facebook, Twitter and Google—now among the most powerful companies in the world, in all of history—were called to account for being asleep at the switch. Or worse, for heedlessly pursuing profit at the expense of protecting the citizenry that has come to rely on social media as its main source of information.

“How did Facebook, which prides itself on being able to process billions of data points and instantly transform them into personal connections for its users, somehow not make the connection that electoral ads paid for in roubles were coming from Russia? Those are two data points! American political ads and Russian money: roubles. How could you not connect those two dots?”—Minnesota Sen. Al Franklin, during Congressional hearings Wednesday

The testimony and evidence showed that Russian agents have been using our technology to sow confusion and turn us against each other. They did it especially effectively on Facebook, via fake ads and in other more sophisticated ways, targeting 126 million users “by race, religion and politics.” (See this Quartz story on a Russian “troll factory” known as the Internet Research Agency, which directed much of the dirty tricks.) Twitter, too, finally ‘fessed up and presented a copious list of accounts suspected of being used by Russian trolls and bots. 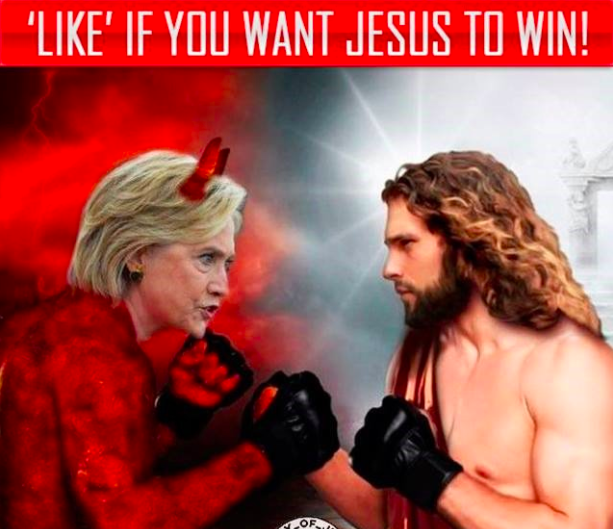 Here’s one Facebook ad, bought by Russian agents, that ran in the weeks before the election.

The titans of technology did not attend the hearings, much to the consternation of our congressmen and women, and instead sent their lawyers, who burbled apologies but failed to provide the buck-stops-here assurances that only CEOs can muster. Notably, Mark Zuckerberg instead emceed Facebook’s insanely great earnings call after the bell Wednesday. The company, which now reaches more than 2 billion people worldwide, reported 3Q profits up by 79%—revenue, at $10.33 billion, rose by more than $3 billion versus the same quarter last year.

But never mind about all that money, Zuck said. Despite once deriding Russian involvement in fake news as “crazy,” he’s now “dead serious” about solving the disinformation problem.

“I’ve directed our teams to invest so much in security—on top of the other investments we’re making—that it will significantly impact our profitability going forward, and I wanted our investors to hear that directly from me. I believe this will make our society stronger and in doing so will be good for all of us over the long term.”—Facebook CEO Mark Zuckerberg, during last Wednesday’s earnings call

So, should Facebook, Twitter, Google et al have known that their platforms were being used to meddle with the election? Or—and here’s an even more provocative question, posed by The Atlantic—are these social media platforms even American companies, with an obligation to serve U.S. interests above all others? Or are they global platforms that ought to be neutral—able to be exploited by anyone, equally?

These are difficult questions, that—clearly—had not been contemplated by the new masters of the universe. Silicon Valley convenes some of the smartest people in the world to build businesses that disrupt entire industries. It’s where the best engineers on earth collaborate with the most ruthless venture capitalists.

But that collaboration is increasingly yielding unholy results. Benchmarks around philosophy, ethics, truth and justice are not typically factored into the KPIs that drive the Valley’s startups. What, after all, is the metric for goodness?

Despite being the most powerful printing press ever invented, a distribution pipeline that reaches virtually every corner of the globe, Facebook has cynically denied that it’s even a media company. That’s because technology companies, which scale by adding comparatively cheap silicon, rather than humans, are far more valuable in the public markets than media companies. “We hire engineers,” COO Sheryl Sandberg recently told Axios. “We don’t hire reporters. No one is a journalist. We don’t cover the news.”

Facebook’s withering contempt for “news” was obvious from the company’s start. The misappropriation of the word for its core product—the newsfeed—diluted its meaning and trivialized it. “News” is pictures of Aunt Lorna’s cruise and a video of a cat dressed like an astronaut and a blurb about the sandwich I ate at lunch. And that has led us to a point in history where anything we disagree with—fact-based reporting, evidence and science be damned—we can dismiss as “fake news.” Thanks to the newsfeed, “news” became a meaningless word.

One of the better screeds to come out last week was a tweetstorm by Kumail Nanjiani, the gentle, soft-spoken comedian who plays an engineer on HBO’s Silicon Valley. He said that while researching his role, he visited lots of startups in the Valley and was surprised to see “tech that is scary. I don’t mean weapons, etc. I mean altering video, tech that violates privacy, stuff w obv ethical issues,” he wrote. “We are realizing that ZERO consideration seems to be given to the ethical implications of tech.”

Let us pause for a moment to consider that he’s using Twitter to get his message out—a platform that has been ripped for being complicit in the Russian madness, as well as playing host to all sorts of vile interpersonal attacks. Nanjiani is a frequent tweeter, not some pearl-clutching Luddite. He’s not suggesting that we turn back the clock, just that we repair it as quickly as possible.

His point is well taken: Tech companies need to start asking bigger questions at the outset of their enterprises—and be responsible for the businesses they create on the ashes of those they’ve torched.

“You can’t put this stuff back in the box,” Nanjiani tweeted. “Once it’s out there, it’s out there. And there are no guardians. It’s terrifying. The end.”

The end? If you think fake news is bad, just wait until evil artificial intelligence arrives. 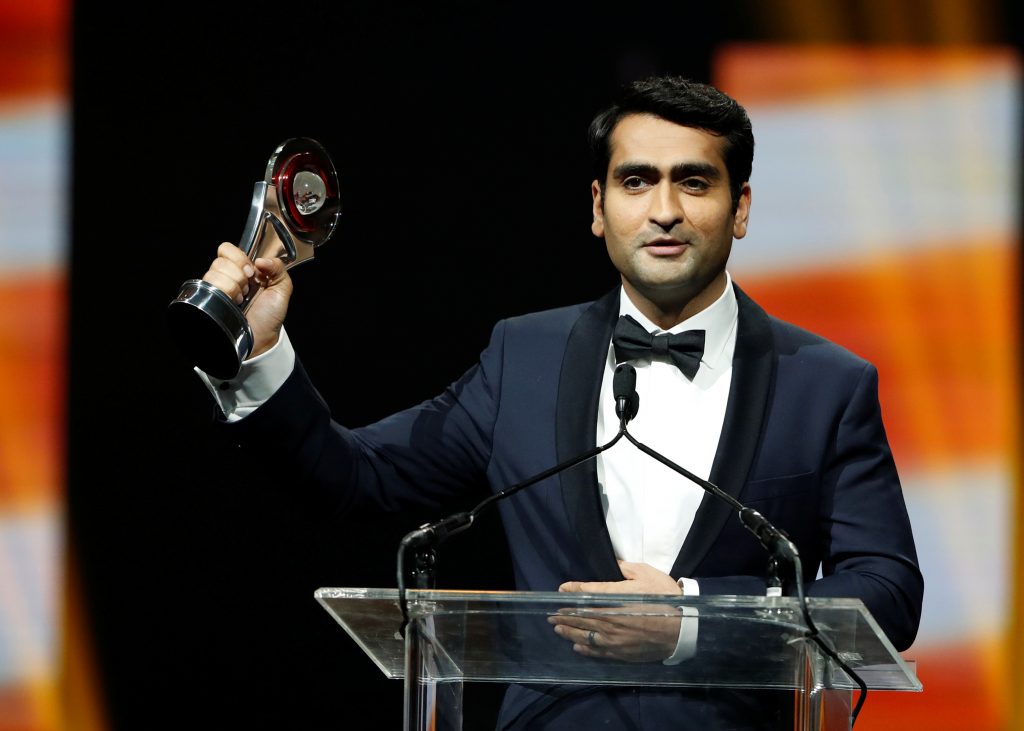 In May 2010, on a crypto forum, a developer named Laszlo Hanyecz offered to pay 10,000 bitcoins to have two pizzas delivered to his house. It was the first time anyone used the currency to actually pay for something. Last Thursday, Bitcoin topped $7000 per coin. You do the math…This week in Stephen Hawkings pronouncements: Robots will totally replace humans (that is, render us extinct). Related: Softbank CEO Masayoshi Son predicts the singularity will occur no later than 2047, and AI’s will have an IQ of 10,000…Since good droids are so hard to find these days, here is a Star Wars vacuum cleaner…It is a problem as ancient as the bialy: How do you keep the garlic, dried onion, poppy and sesame seeds on an everything bagel, even when you’re toasting it or hitting it with a schmear? Nathan Myhrvold, former CTO of Microsoft and now a food scientist, has an answer…