Not very long ago, while en route to lunch in downtown Palo Alto, I bumped into my dour pal, Arthur. He’d lost so much weight I hardly recognized him. He looked like a walking snake or eel. His eyeballs, which protruded slightly, were the only round things on him. My first thought was that he was dying from a terrible, wasting disease.

Nothing tastes as good as skinny feels.—Kate Moss

“I’ve been seeing a diet doctor,” he said, and sketched out the diet that allowed him to lose 80 pounds. I made an appointment to see his Silicon Valley diet doctor that day. And, over the next six months, I, too—almost effortlessly—shed 50 pounds from the 205-pound temple that was my body…

Throughout the developed world, people worry about being overweight. And in California, the fixation on the body and all the ways it can be manipulated is especially intense these days. You’ve probably heard of Timothy Ferriss and the 2010 book that got people worked up about biohacking, The 4-hour body: An Uncommon Guide to Rapid Fat-Loss, Incredible Sex, and Becoming Superhuman?  Never mind that science tells us that diets don’t work over the long term and might even cause obesity. We’re optimists out here and believe that, given enough brain power and venture capital (and the right concatenation of diet, drugs, software and gadgetry) we’ll be able to outwit nature. The goal is to sip from the fountains of affluence with impunity—and maybe even live forever.

Currently, two diet fads are battling for the hearts and pie holes of the Valley’s chubberati.

The first one is a new riff on the ancient practice of fasting. Its poster child is Phil Libin, as initially covered in this profile in WIRED. A co-founder of Evernote and now CEO of an AI incubator called All Turtles, Libin chairs a WhatsApp forum composed of two dozen Valley grandees who have been experimenting with “intermittent” fasting—going without food for long stretches of a day or days. Libin sometimes goes days at a time, says WIRED. This being Silicon Valley, many people who fast scrupulously monitor their body chemistry and tweak it via vitamin supplements. The proponents of this diet say it gives them more energy, greater concentration and stable moods; weight loss is merely a happy side effect.

Naturally, there are skeptics. Some say that fasting mainly made them hungry, and weight loss was minimal. Others say the diet is little more than (per Quartz) “proof that self-denial is the new indulgence for elites.”

I’d like to live forever. Why not? It’s a very cultural notion that we’re expected to perish. Everyone in the past has died. I’d rather be optimistic.—Geoff Woo, CEO of Hvmn, as quoted in Recode

The other diet in vogue out here is a souped-up version of the old, low-carb plan that was popularized at the turn of the century as the Atkins Diet. The breakthrough idea was that by reducing to a minimum the amount of carbs one ingested, the dieter could induce “ketosis” in which the body feasted on its own fat cells. But the Atkins Diet turned out to be unsustainable for many of its devotees. I tried it for a year and shed 25 pounds straight away. Eating steak for lunch, dinner and breakfast—washed down with a cappuccino made with whole cream!—was fun for a while. Then I  began to fantasize nonstop about crusty bread and pizza and beer…And one day, I went on a carb binge, and they found me glassy-eyed and in the gutter with Toll House cookie crumbs on my lips. Within a few months, all the weight, plus five bonus pounds, returned.

But now, low carb is back, and badder than ever. The new and improved diet relies on food supplements that attempt to stimulate ketosis. The poster child for this diet trend is Geoff Woo, who runs a Valley company called Hvmn that produces “nootropics“—over-the-counter, body-enhancing drugs. In particular, according to this recent Atlantic article, the startup makes a foul-tasting elixir called Ketone which is supposed to mimic the fat-burning effects of fasting without forcing one to actually stop eating. That said, Woo takes Ketone and fasts, 18 hours a day, and leads a WeFast group of more than 7,000 people who are interested in the diet. You can find out more in his biohacking podcast.

Again, weight loss isn’t the main reason to start guzzling Ketone. The goal is to boost the performance of your body (athletes) and brain (tech CEOs, presumably).

Here, too, we find naysayers who question the viability of this approach. See in particular this New York Times article, which cites a recent Australian study that found that ketones (the generic chemical, not the Hvmn brand, specifically) actually caused athletes to perform worse than those who took a placebo. 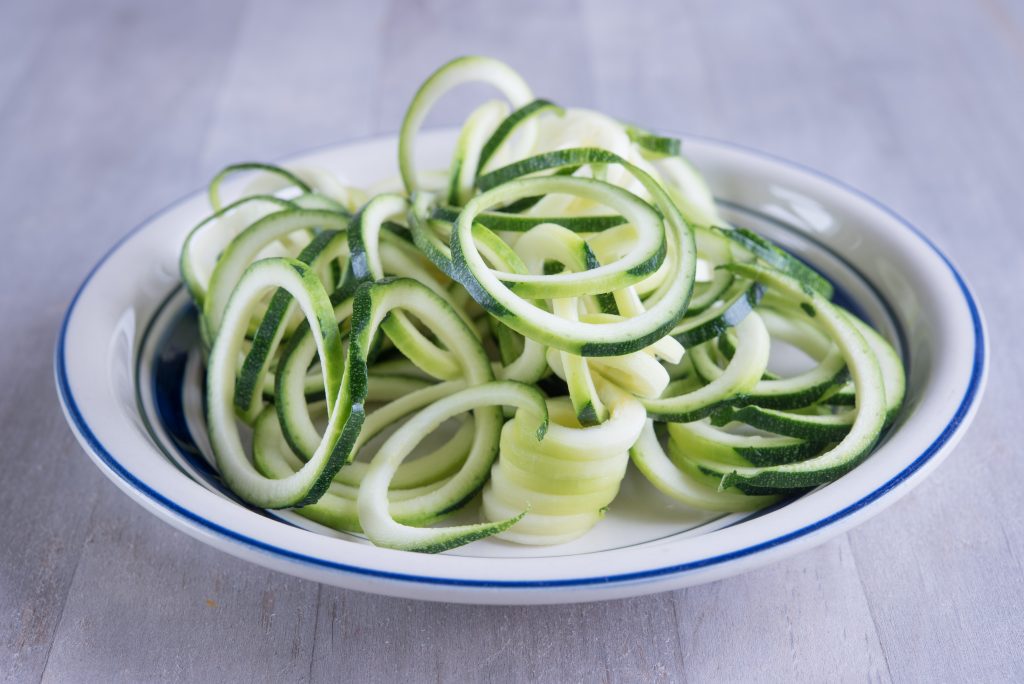 The path my friend Arthur and I took was pioneered by Dr. Bradford Rabin, a Stanford-educated economist who went on to medical school there and became interested in diet—especially since some of his tech startup clientele were overweight. His LiveLight program relies on small, daily doses of phentermine, a common diet pill that’s been prescribed (with some controversy) since the 1950s. The drug kicks off a daily regimen that continues with a protein shake of Rabin’s own design, a low-fat, low-carb diet (no sugars, no dairy, lots of vegetables) and plenty of daily exercise. He tracks patients’ progress through a phone app that doubles as a food diary, among other things.

After the first few days, I really got into it. The daily weigh-in was like an endorphin hit, and the phentermine suppressed my appetite, allowing me to rapidly move past the typical plateaus that stall dieters. (A side effect of dubious value: The speed gave me so much energy, I started writing weird short fiction about Silicon Valley.) I got into shape, started running and ran 10 miles on my 60th birthday in February. And after six months, I had lost so much weight that I looked like a walking snake, and my friends were alarmed that I had a wasting disease. It was a happy time.

After about five years, 41 percent of dieters gain back more weight than they lost. Long-term studies show dieters are more likely than non-dieters to become obese over the next one to 15 years.—Neuroscientist Sandra Aamodt, via The New York Times

But after I hit my target weight, I quit the diet and, like the protagonist in Flowers for Algernon, slowly began to backslide. Two years later, I’ve put on half the weight I lost, which wasn’t unexpected. I had discussed the whole sustainability issue with Dr. Rabin and concluded that if I couldn’t change my eating habits (which he recommended) I could return to him for a tune up. Which I intend to do, as soon as the holidays are over.

Related to the above: Great story in a recent New Yorker about the quest to create an “exercise pill,” which gives one all the benefits of exercise with having to actually exercise…Jony Ive, Apple design czar, gives Wallpaper an interesting interview and tour of the new company HQ…Interesting story in The Verge on how fruit fly brains may hold the key to creating better search algorithms…Sen. Al Franken is skeptical that Facebook, Google and Twitter can police themselves and wants to see regulatory oversight…Are these pictures of a rumored Samsung “flip phone”? IBM said Friday it’s built a quantum computer prototype that processed data at 50 qubits, a threshold that exceeds the limits of traditional supercomputers. Imagine the Animoji karaoke that sucker could render…